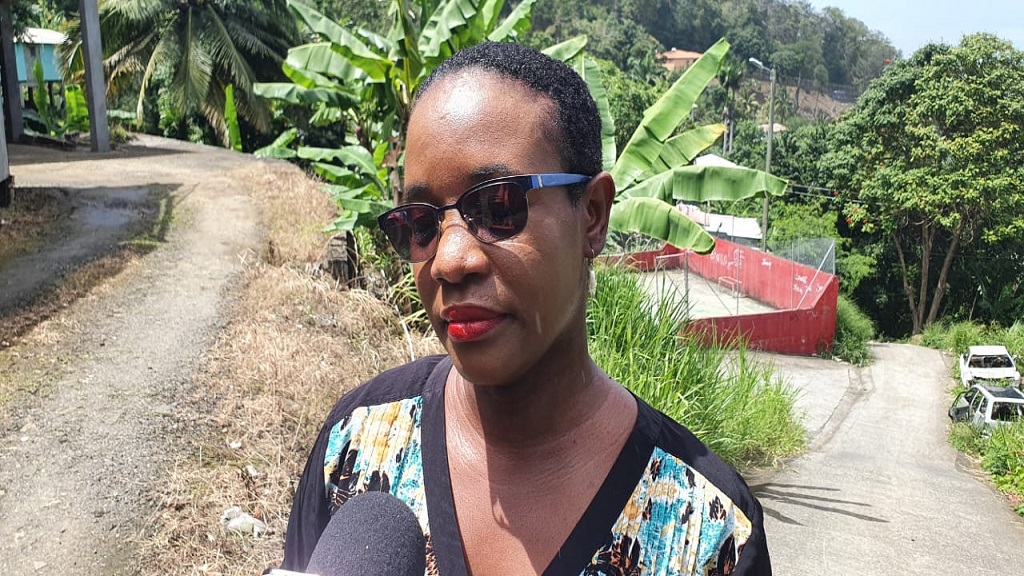 A human rights defender is demanding an apology from former health minister Dr Keith Mondesir for comments made against women in a recent radio interview.

The former Minister of Health and National Security telephoned a radio where he seemed upset about the topic of discussion.

He began with comments aimed at “party hacks”, where he continued to insult women who had previously called the radio station.

The radio announcer quickly ended the call after Mondesir continued his miffed rant before calming down by noting that this was not the first time the former health minister had called a station and exaggerated in his phrases.

Human rights activist Felicia Dujon says it is unfortunate that Dr Mondesir failed to understand the implications of derogatory statements against women and their bodies in 2022.

“Dr Mondésir should understand that at present women are politically astute in the face of growing concerns within their society and have the right to speak out on any issue in which they feel needed.”

Dujon questions whether or not the former health minister has forgotten that the majority of voters in Saint Lucia are women and urges him to issue a public apology to all women, regardless of their political party.

“It reminds me of the days when women weren’t allowed to speak in public spaces, let alone in political spaces.”

She adds that if Dr. Mondésir enjoys freedom of expression, he must be held responsible for what he says in public.