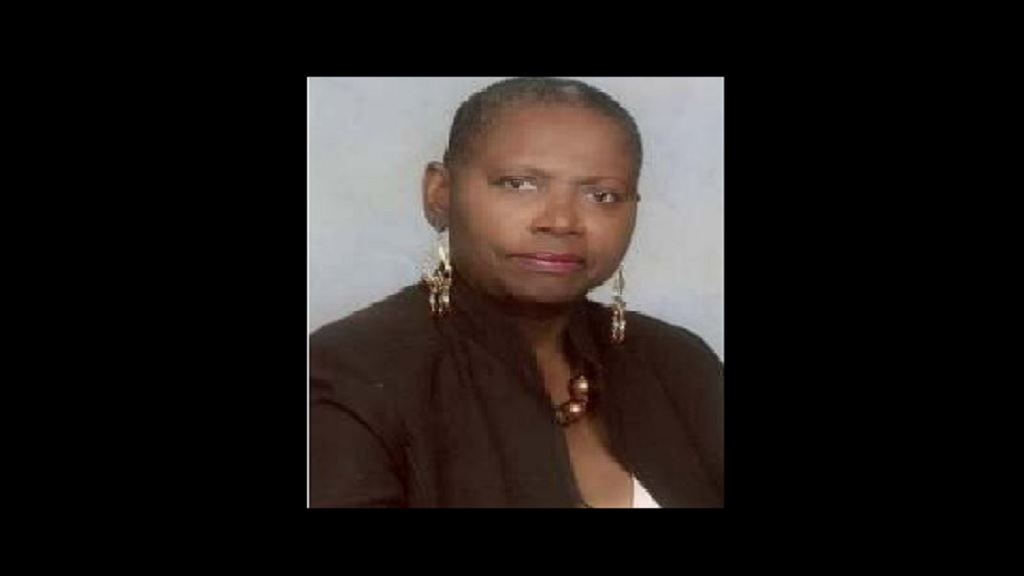 She died Friday in Ottawa, Canada, after a long period of illness.

Simms, originally from St Elizabeth, was not only a pioneer of women’s rights in Jamaica, but was also renowned for her activism in Canada.

She became the first woman of color to serve as President and CEO of the Canadian Advisory Council on the Status of Women (CCAFS) between 1990 and 1995.

In 1996, Simms returned to Jamaica and headed the Office of Women’s Affairs, where several laws were revised to help women and girls overcome barriers to their development.

Simms served for 10 years as the head of the office.

She was also the Executive Director of Simms Consulting, a company that has provided training to several public and private institutions on issues related to gender and sexual harassment in the workplace.

For his outstanding work in the development of the genre, Simms was awarded the Jamaican Government’s Order of Distinction in 2014.

Speaking in 2018 during the rise of the “#MeToo” movement around the world, Simms urged Jamaican women not to be afraid to talk about rape.

The movement is an international campaign against harassment and sexual assault.