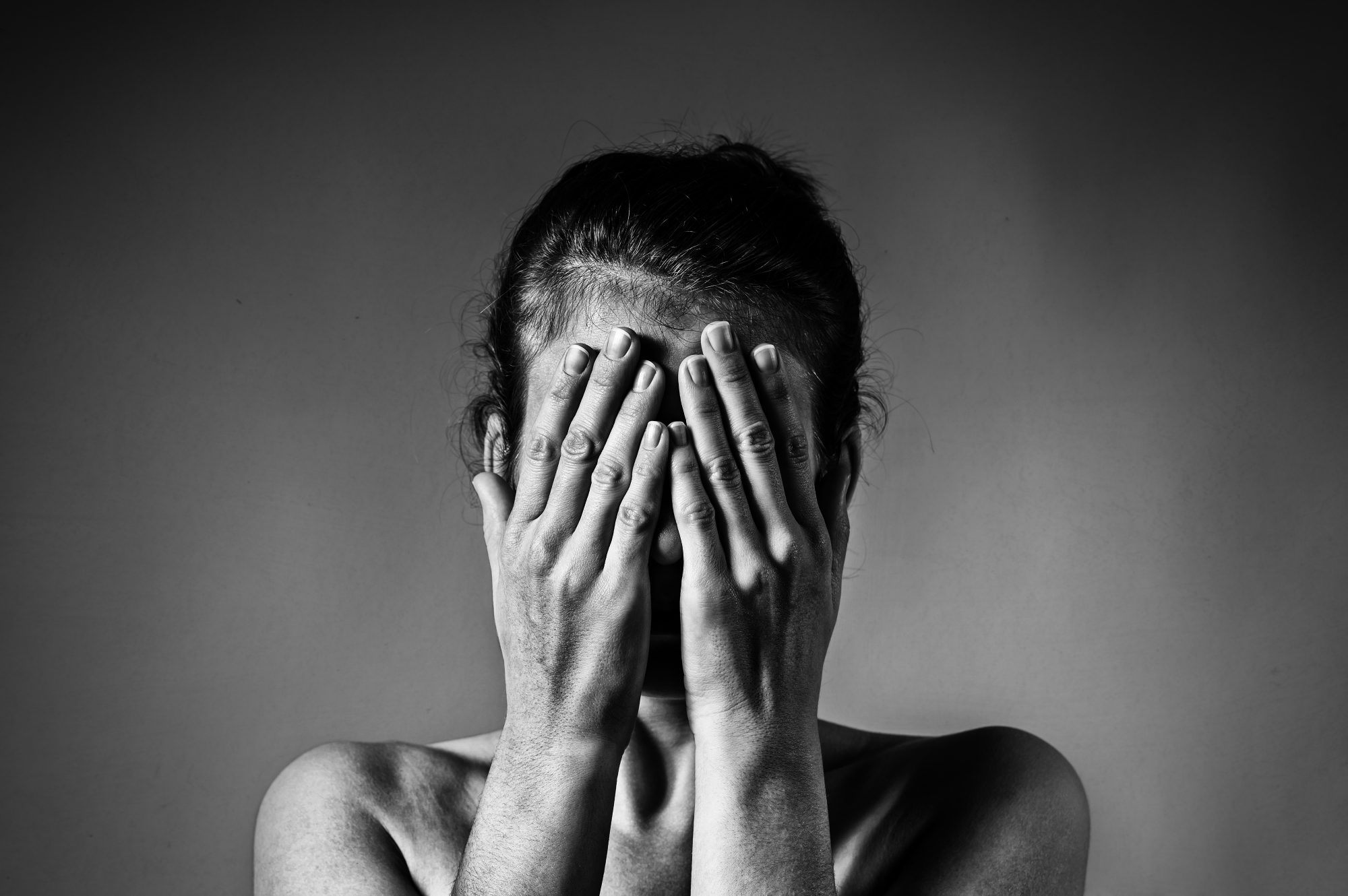 Women activists are being murdered at an increasing rate.

Between January 1 and October 1, Front Line Defenders recorded 39 confirmed killings of women activists around the world.

“Women human rights defenders are attacked because of who they are and what they do.

“The risks are even greater for those who face intersecting forms of discrimination: if you are a woman and from a racial minority, indigenous, poor, lesbian, bisexual, trans or sex worker, you must fight much harder to have your voice heard by those in power.

NGOs have campaigned for the UK government to intervene in the treatment of female activists around the world, citing accountability as a pressing issue due to rapidly rising outbreaks of violence.

Women in particular face protracted campaigns against them that aim to create public hostility against them, which are often successful. The loss of a “good” reputation can dehumanize a woman, allowing the abuser to treat her violently without one of his main weapons – the watchful eyes of the public.

This report describes how women “can be accused of being ‘bad mothers’, ‘crazy’, ‘immoral’, ‘against national values’, which are insults that challenge their imaginary ‘morality’ in the eyes of the public and within their communities.

For example, Mekfoula Brahim, a Mauritanian activist, campaigned to end female genital mutilation (FGM) in her country. She faces a death sentence because the government noticed that she had defended a blogger (also on death row) who posted messages on Facebook in 2016 against the use of religion as an excuse to discriminate against minorities.

Working with people perceived to be bankrupt in terms of “morality” also creates a window for the government to create a new reality. They can then ask the public to do their job of silence, which is often a constant threat of violence for the activist. It becomes more and more difficult to exist in the public space and to carry out the same work because the fear for its life becomes a heavy factor. Additionally, women are more likely to experience strong pressure from the people they love – their communities, families and friends.

It becomes their “own fault” to step out of the private sphere into the public sphere, and domestic violence is a common problem faced by those who are pressured to give up their jobs. Mekfoula was the subject of such strong public condemnation that a fatwa (an order from a Muslim cleric to kill, used only by radical individuals) was imposed on him in 2014.

Fake news is contagious for women human rights defenders (WHRDs), and the outcome of this disease is unfortunately often fatal, even in 2019 where basic human rights are theoretically accepted by the majority of governments.

Gender-based violence as a tool of silence

Apart from the fake news campaigns designed by the government, another huge problem seen around the world is that of reactionary sexual abuse and gender-based threats.

The report also sheds light on the use of the internet as a new weapon against activists:

“Women human rights defenders have faced different forms of attacks online, including harassment and damage to reputation and credibility via social media; cyber harassment ; invasions of their privacy; illegal surveillance; censorship; hacking into email accounts, devices and platforms; as well as online threats of sexual violence, verbal abuse, sex baiting, doxxing (a practice where private information about a person is shared online by others) and public shaming on social media.

This is particularly poignant for LGBTI people, sex workers and women working in countries that have yet to meaningfully implement general human rights for women, where social acceptance of sexism defines the sphere public.

Saudi Arabia is one of the key countries in this discourse.

To achieve the legalization of female drivers, WHRDs pioneered the right to drive movement in collaboration with the broader women’s rights movement, facing prison sentences and online attacks, travel restrictions and threats of rape.

Loujain al-Hathloul, an early supporter of the driving rights movement, was imprisoned along with other women in May 2018. She has been arrested several times before. While inside, she was sexually abused and tortured by Saudi authorities, who then asked her sister Lina al-Hathloul to deny the abuse in exchange for her sister’s freedom.

His sister Lina explained that this was probably because the government did not want to “give credit to the people, and [show] that decisions should be made from the top down and never from the bottom up”. Although some of the Saudi WHRDs have since been released, Loujain remains locked up for contacting journalists from other countries and working with Amnesty International to share her experience.

Her continued torture is part of the price demanded by the authorities for the milestone that is now celebrated by women across the country.

from the editor advised Articles

2020-02-01
Previous Post: Governments failing to protect activists from rising attacks – new report
Next Post: The UN denounces an increase of nearly 50% in the murders of activists in Colombia