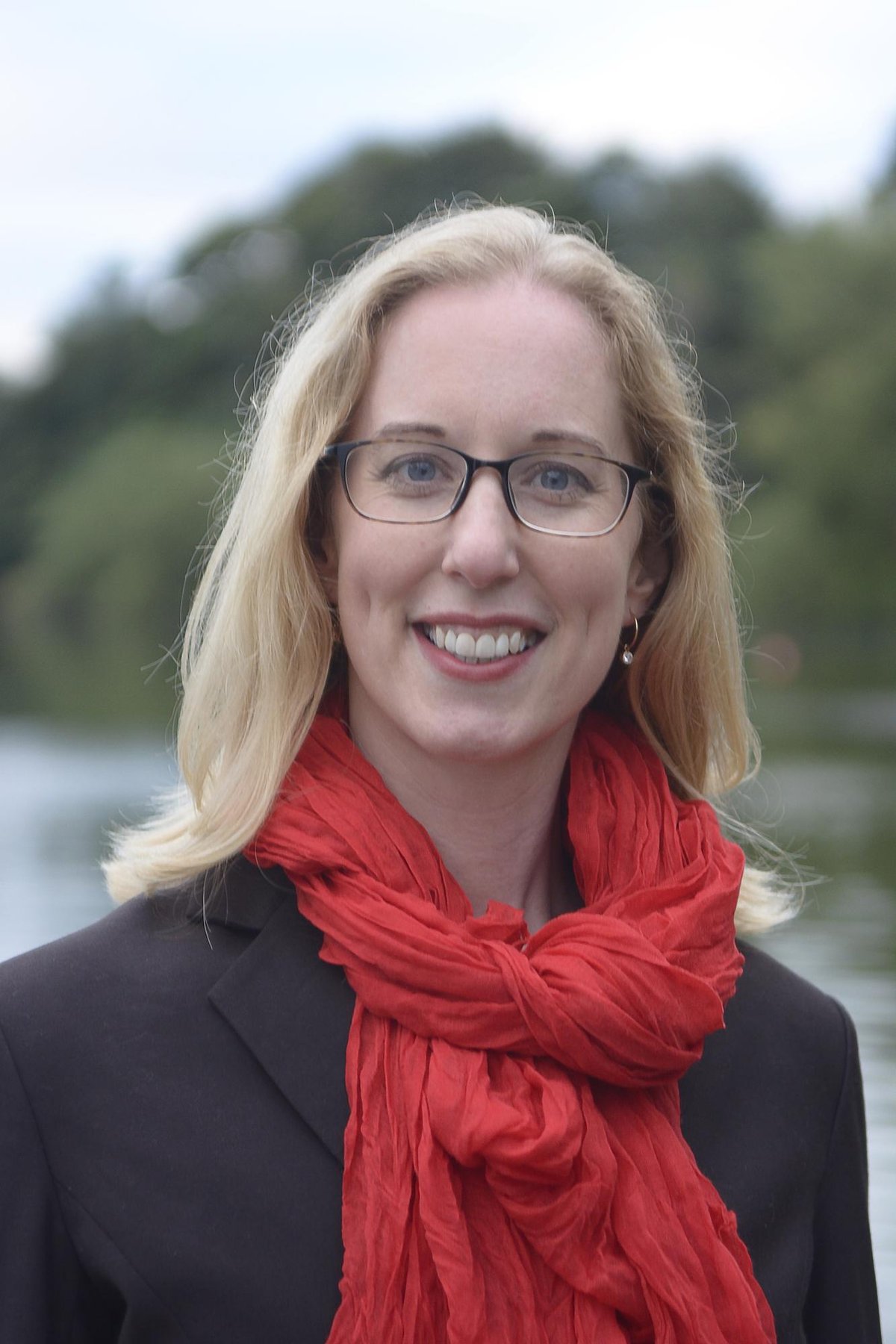 It was a major step backwards and will see more people put at risk and some forced to risk their health rather than have safe access to abortion services.

The decision follows years of progressive attacks on bodily autonomy and the right to choose. This will give state legislators the ability to undermine and restrict the right to reproductive services. It will have a devastating impact while empowering anti-choice activists around the world.

We must support and stand in solidarity with all those in the United States who have their rights taken away. At the same time, we must also ensure that we are doing all we can to protect and enhance the rights of people using reproductive health care here and around the world.

Register to our daily newsletter

A key part of this job is to ensure that the services we are responsible for are safe, secure and accessible to everyone.

It means ending the appalling anti-choice campaign we have seen outside of abortion services here in our city and across Scotland. No one should be intimidated or abused when accessing health care.

Last Monday, the Prime Minister convened a vitally important summit in Edinburgh. It brought together MSPs, healthcare providers, pro-choice campaign groups and other stakeholders to discuss the issue of “buffer zones” to stop protests.

The summit may have been arranged well in advance, but it was taking place in the shadow of the Supreme Court’s decision.

It was tackled by my Green colleague Gillian Mackay, who is proposing a much-needed bill that, if successful, will create 150m zones where activists are banned.

Buffer zones are not new. They have already been established in Canada, Australia and parts of England. Legislation has also recently been passed in Northern Ireland. They are a proven, tested, simple and effective step. Where they have been introduced, they have provided welcome protections and assurances.

It is shocking that such a bill is needed in the first place. It is infuriating that so many people have had to endure such intimidation for so long. At present, 70% of women of childbearing age in Scotland live in a health board area that has had hospitals or clinics targeted by anti-choice groups in the past five years.

The stories of bullying and harassment are heartbreaking. Many protesters held up abusive signs and knowingly caused much upheaval and distress. Protests outside the Sandyford Clinic in Glasgow were particularly horrific, with activists only yards away from the people they are shouting at.

Nothing can justify this kind of bullying. That’s why I hope our Parliament will send a message by uniting around Gillian’s bill and ending it for good.

Consultation on Gillian’s bill will continue until August 11. Please take the time to share your views through Bufferzones.scot and encourage others to do the same. With your help, we can ensure that the legislation it presents is as strong as possible.

Lorna Slater is MSP of Lothian Green and Minister for Green Skills, Circular Economy and Biodiversity