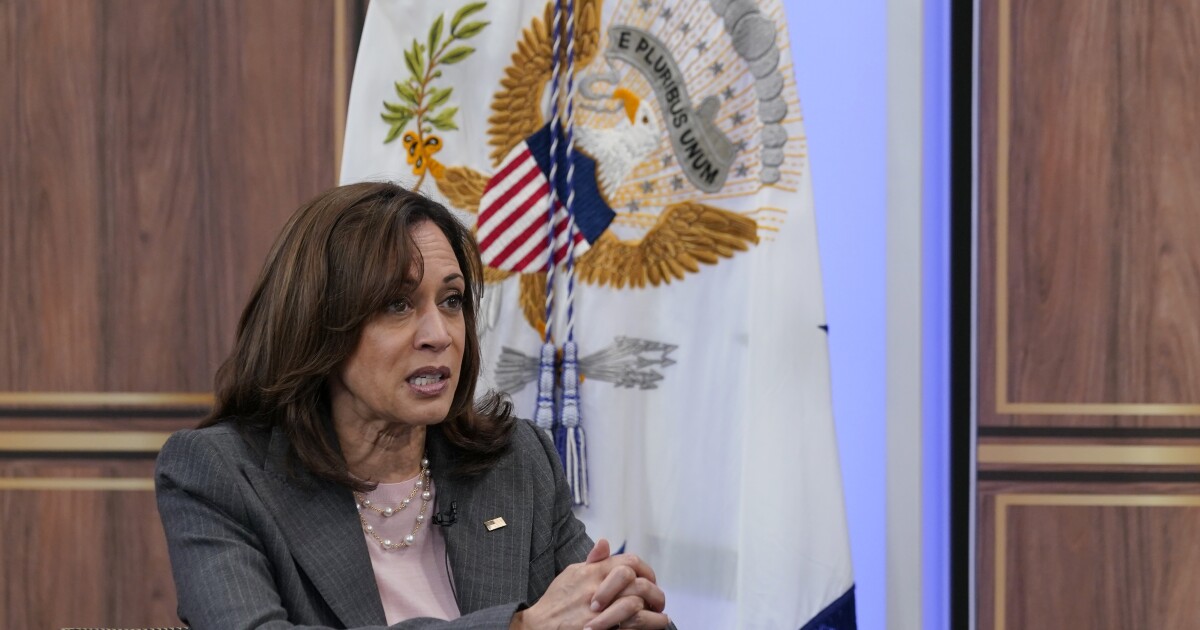 Vice President Kamala Harris has sought to rally doctors, nurses and abortion rights advocates in the White House ahead of the overturning of the long-awaited Supreme Court opinion Roe vs. Wade.

Although the Supreme Court has yet to issue its official decision, Harris asserted that the leaked draft, if made official, would represent the first time in at least 50 years that the court “recognizes a constitutional right, solely for the remove”.

FOUR THINGS TO WATCH FOR ON BIDEN’S FIRST ASIA TRIP

“The strength of our country has always been that we fight to move forward, that we believe in expanding rights, not restricting rights,” she told the group, adding that the decision would be “an extreme step back”.

Like President Joe Biden, Harris drew parallels between abortion access and same-sex marriage, describing abortion rights activists as being “on the front lines against this war on women’s rights.”

“Essentially it’s about our future as a nation, whether we live in a country where the government can interfere in personal decisions,” she said.

Harris also criticized Oklahoma lawmakers for passing one of the toughest anti-abortion bills in the country on Thursday. The vice president dismissed the measure, which bans nearly all abortions from the time of fertilization, as “outrageous.”

Harris has previously referenced the fundamental right to privacy and self-determination in statements and remarks.

“Now is the time to fight for women and for our country with all we have,” she wrote this month, redeploying the word “fight.”

CLICK HERE TO LEARN MORE ABOUT THE WASHINGTON EXAMINER

In preparation for the advisory, the Department of Homeland Security warns of potential political unrest. Law enforcement is investigating threats posted on social media about the Supreme Court, justices, their clerks, abortion providers, places of worship and clergy.