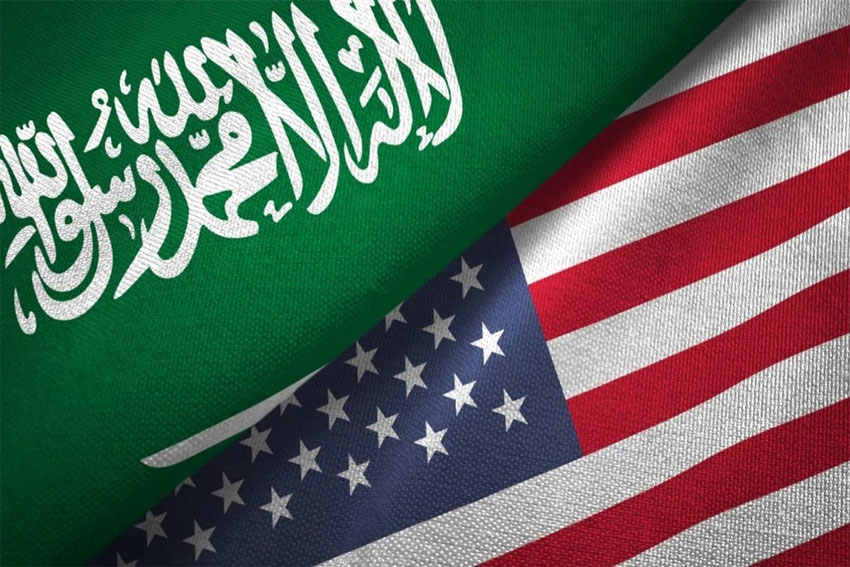 US expresses concern over Saudi Arabia’s punishment of activists

Washington , The United States of America (US) expressed “significant concern” Saudi Arabia Women’s rights activist Salma al-Shahab has been sentenced to 34 years in prison, the US State Department announced on Monday.

“We have raised our significant concerns with Saudi officials,” US State Department spokesman Ned Price said on Twitter of sanctions imposed on Saudi women for following and retweeting dissidents and activists. .

“We showed them that free speech is a universal human right that everyone has,” Price said. He added that freedom “should not be criminalized or punished”.

The Saudi Embassy in Washington did not immediately respond to a request for comment. Earlier this month, a Saudi court sentenced Shehab to 34 years in prison and a 34-year travel ban for his tweets, according to Washington-based human rights group The Freedom Initiative.

According to the group, the prison sentence imposed on a mother of two and doctoral candidate at the University of Leeds in Britain is the longest sentence ever imposed on a Saudi women’s rights activist.

“Shahab was arrested in January 2021 while on leave in Saudi Arabia, days before returning to the UK,” the group said.

Tensions over oil-rich Saudi Arabia’s human rights record have strained relations with the United States, including women’s rights and the 2018 murder and beheading of dissident journalist Jamal Khashoggi at the government consulate in Istanbul.

The US intelligence community believes that Saudi de facto leader Crown Prince Mohammed bin Salman is behind the murder of Khashoggi, a US citizen who wrote for the Washington Post. Riyadh denied the allegations.

US President Joe Biden has come under fire for his visit to Saudi Arabia in June. During the visit, he said he told the crown prince that he held him responsible for Khashoggi’s murder.