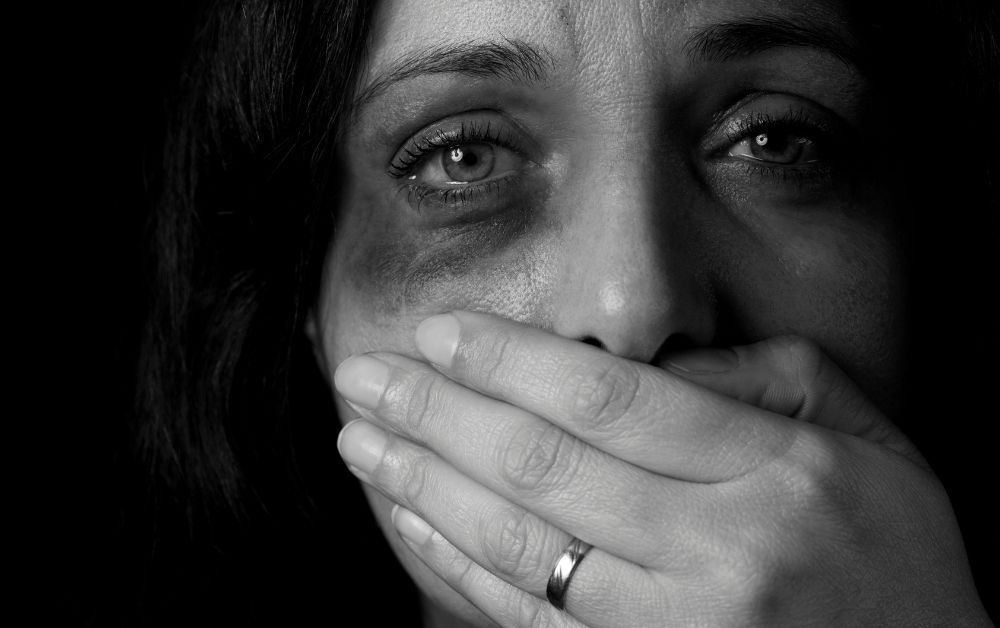 Turkish women’s rights activists have criticized courts that have given reduced sentences to perpetrators of gender-based violence on the grounds that they were “provoked”, saying it has created a culture of impunity.

Lawyer Selin Nakıpoğlu of the Women’s Platform for Equality (ESIK) said that by issuing sentence reductions based on provocation, courts are saying that victims deserve to be killed or injured. “Even in cases where the perpetrator stalked the victim for a long time and the murder was premeditated, the courts still find a reason to issue sentence reductions,” Nakıpoğlu said in an interview with the Turkish service Deutsche Welle. (DW).

Article 29 of the Turkish Penal Code (TCK) is often used to reduce the sentences of men accused of such crimes on the grounds that the victim provoked the murder by his actions.

Turkish courts are often accused of interpreting laws with leniency in gender-based violence cases. They also reduce sentences for men based on “good behavior” in the courtroom, which is at the discretion of the judge.

Women’s rights activists said the law should be changed as it does not specify exactly what can be considered provocation. Lawyer Esra Baş Erbaş said that in a conservative society, even the smallest unwanted behavior of a woman can be considered a provocation. “In patriarchal societies, men can easily be provoked, so they can easily harm a woman and not suffer the consequences,” she said.

In a high-profile case, the killer of Pınar Gültekin, 27, was given a 23-year reduced sentence on the grounds that the victim provoked him. Forensic investigations revealed that Gültekin had been strangled and then set on fire by her stalker Cemal Metin Avcı, who confessed to the murder.

Lawyer Rezan Epözdemir, who represented the murdered woman’s family, said “justice and law are dead today” after the court ruling was announced.

The lawyer for Burhan Dursun, who killed his wife Tuğba Dursun in front of their two children in October 2021, said they would appeal for a reduced sentence on the grounds that the woman had an affair. Burhan Dursun said during his hearing on Thursday that he could not have forgiven the betrayal

However, Tuğba Dursun’s family said he was an extremely jealous man who inflicted physical abuse on his wife and children throughout their marriage.

The smallest things such as verbal insults or wanting to separate can be considered provocation by the court. In one case, a man was granted a reduced sentence because he suffered from high blood pressure which “took him out of control” during an argument with his wife.

Erbaş pointed out that such court rulings have become more common after Turkey’s withdrawal from the Istanbul Convention.

Despite opposition from the international community and women’s rights groups, Turkish President Recep Tayyip Erdoğan issued a decree in March 2021 that withdrew the country from the international treaty, which requires governments to pass legislation pursuing the perpetrators of domestic violence and similar abuse as well as spousal abuse. rape and female genital mutilation.

Femicide and violence against women are serious problems in Turkey, where women are killed, raped or beaten every day. Many critics say the main reason for this is the AKP government policy, which protects violent and abusive men by granting them impunity.

According to the We Will Stop Femicide platform, 280 women were murdered in Turkey in 2021.

Take a second to support the Stockholm Center for Freedom on Patreon!