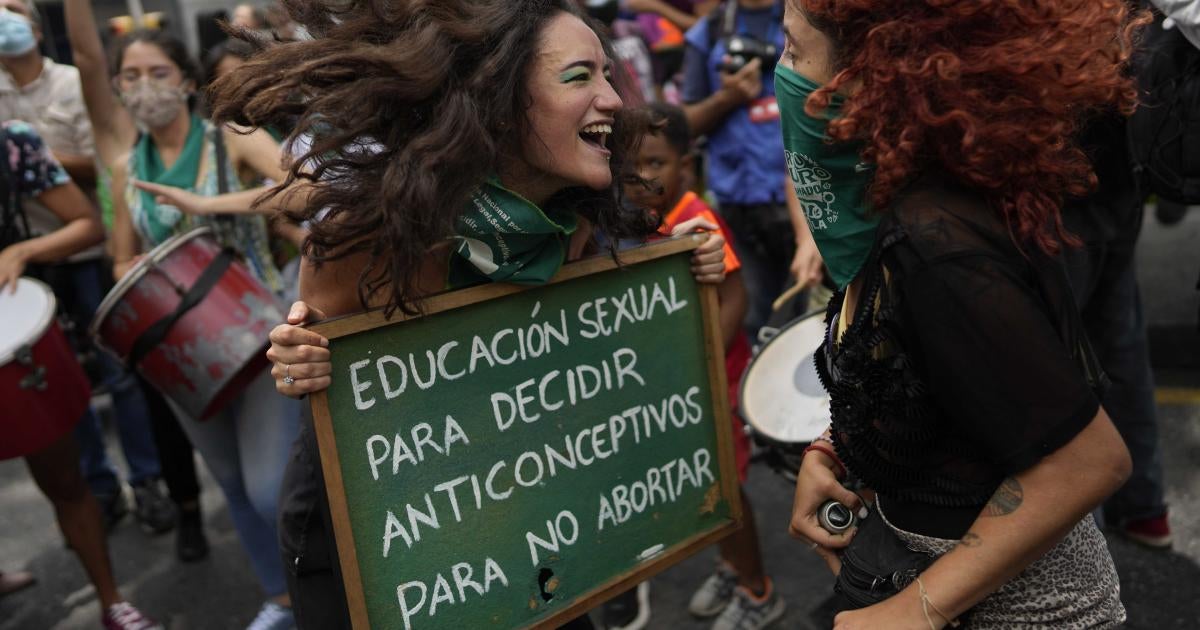 On this International Women’s Day, we pay tribute to all the women who support each other in these extraordinary times.

Today, hundreds of thousands of women are fleeing conflict in Ukraine, increasing the number of refugees and displaced people around the world. The staggering number of women leaving their homes, many caring for dependents while lacking food, water and safe shelter, reminds us that refugee crises are women’s rights crises.

In Afghanistan, women are risking their lives, fighting to regain the rights that the Taliban have denied them. We are with them, amplifying their voices and telling their stories. In Ethiopia’s Tigray and Amhara regions, as well as other conflict zones, victims of sexual assault have struggled to access the services needed to heal and regain control of their lives. We stand in solidarity with all these women.

On International Women’s Day, we stand with Polish women who have protested against the near total ban on abortion and the repression of women’s rights. We stand with women around the world who are fighting to end child marriage, sexual assault and gender-based violence, while working for equal pay for equal work and family leave policies. We support women whose land has been taken from them and those who educate other women about the dangers of heat and climate change to pregnancy health. And we support women who are harassed and persecuted for their sexual orientation and gender identity.

At Human Rights Watch, we work with many powerful, creative, and persistent women.

We stand with our partners in the US state of Georgia, addressing racial disparities in access to cervical cancer healthcare. We are working with our partners in Ecuador as they push for a law guaranteeing access to legal abortion for rape victims, and we applaud the gains of our allies in Colombia and Mexico as the courts advance the right to abortion for women and girls. We celebrated when our partners in Tanzania finally adopted a policy allowing teenage mothers to attend school, and we will continue to work until all girls, pregnant and new mothers included, have access to education.

We support women in the Middle East and North Africa who are fighting for freedom from male guardianship policies that restrict their freedom to travel, marry, study, work, etc., and fight against the impunity for gender-based violence.

We stand with women fighting to end violence in the workplace, including with migrant domestic workers to end forced labor, trafficking and ensure equal protections at work.

We also support women and girls everywhere being punished for wearing or not wearing a head covering.

The struggle for women’s rights is vast and varied. Yet we are all connected, elevating each other issue by issue, country by country, region by region. With our partners, we celebrate the victories and mourn the defeats. And every day, we strategize to advance the recognition of women’s rights.