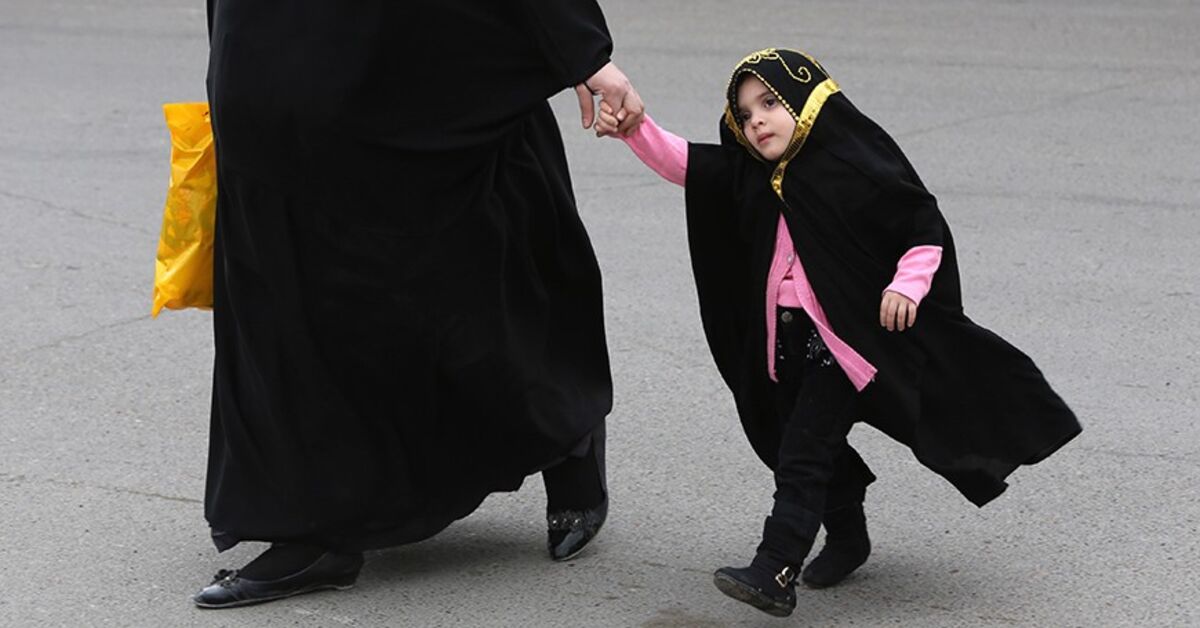 When famous feminist activist Mona Eltahawy advanced her theory that women are hated and hated in the Middle East, she faced objections from men and women in various Arab countries. Yet, when you consider the Iraqi model and witness the decline and regression in the status of women and feminist activism, you may have no choice but to accept this theory.

Iraq was a pioneer of women’s movements demanding equality between women and men in Arab countries. Very early on, Iraq saw the emergence of important personalities who fought for the rights of women and to free them from social and religious persecution. In 1910, the famous Iraqi poet and professor Jamil Sidky Zahawi published an article in the Egyptian journal Al-Moayed on the need to free women from the chains of backward social traditions. It was later reposted in the Iraqi newspaper Tanweir al-Afkar. This article sparked a widespread social movement, with participants split between supporters and opponents of the idea.

In 1924, the famous Iraqi journalist Hussein al-Rahal and his colleagues founded a broad social movement for the liberation of women. The same year, the Women’s Renaissance Club was created in Baghdad. Since then, women activists have emerged calling for women’s liberation. Among the most famous of these activists is Paulina Hassoun, one of the leaders of the women’s renaissance. Hassoun launched the first Iraqi feminist newspaper in 1923, called Layla. Additionally, Iraq saw the first female Minister of State in the entire Arab world, with Naziha al-Dulaimi minister of municipalities from 1959 to 1962. In 1952, Dulaimi founded the Iraqi League for the Defense of Women’s Rights (later known as the Iraqi Women’s League) and served as its first president.

Since its founding, the Iraqi Women’s Renaissance has been concerned with calling for a personal status law to replace the discriminatory laws that remained from the Ottoman era. After years of struggle, their efforts finally paid off, when Iraq issued a civil order personal status law in 1959. This law attempted to comply with international conventions concerning the equality of women, without compromising the dominant religious beliefs in society.

Despite the succession of dictatorships in Iraq, the secular system employed by these regimes protected women’s movements and did not suppress them. However, when the late Iraqi President Saddam Hussein’s regime launched its famous “faith campaign“In 1991, things changed completely. The political regime sought to regain its legitimacy after the defeat of the war in Kuwait via a union with tribal forces and fundamentalist religious groups. The result was a decline in the movements of social enlightenment, primarily feminist equality-seeking activism This activism contradicts the nature of patriarchal authority in the tribal structure and religious beliefs of fundamentalist groups.

After 2003, the women’s current did not have the opportunity to prosper, faced with the emergence of Islamic parties whose fundamentalist principles did not believe in the equality of women and men. These parties viewed feminist movements as a type of Masonic activity imported from the corrupt West. It is very clear that the beliefs of the decision makers have an obvious impact on the progress of society. When the Ministry of Women’s Affairs in Iraq was taken over by Ibtehal Qasid al-Zaidi in 2011 – a woman from a religious background who opposed women’s freedom – and when she said that she was against equality between men and women and believed in the need for male guardianship and power over women, so what chance did the country’s women’s rights institutes have for growth and prosperity?

A number of feminist activists in Iraq have attempted to conduct research and fieldwork to raise the status of women in the country, but these attempts have ended in failure. One of the most important examples is the Iraqi Women’s Foundation, founded by Asmaa Jamil in 2005. This foundation has submitted a number of studies and reports on various issues related to the persecution of Iraqi women, including their subjection to violence, exclusion and other forms of persecution in tribal or in special cases such as those of widows. The foundation has also submitted legislative proposals to improve the status of women in the patriarchal environment that surrounds them. However, the foundation eventually closed in 2011 due to lack of funding and a complete lack of interest in its legal and social output by relevant government agencies.

Also, as part of an ongoing effort from 2005 to 2011, feminist activist Nadje Sadig al-Ali attempted to open branches of women’s studies in Iraqi universities, as is common in international universities. But this did not elicit any interest or support from the relevant Iraqi government agencies.

After all these failures, civil activists are trying to stop bills that discriminate against and target women that are embraced by religious parties in government. The last such incident was the adoption of the Personal Status Code by the Council of Ministers, which legalized polygamy and marriage with girls from the age of 9, treating women as sexual commodities in the society.

Finally, the civil current — which includes the feminist movement — feels very disappointed. She feels that a century of struggle to advance society in the area of ​​women is meeting a miserable defeat, and that there has been a regression from the achievements women had previously achieved. This, in turn, underlines the need for the international institutions concerned to support this current so that it can continue its work of spreading education, enriching society, confronting despotic legislation and replacing the latter by civilized legal proposals.