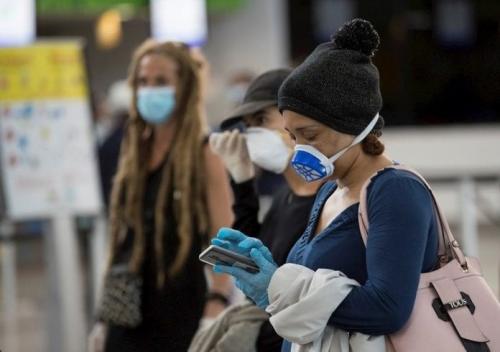 Santo Domingo, March 8 (Prensa Latina) Left-wing Dominican women and feminists spoke out on Tuesday in this capital against the rise of neoliberalism in the world, promoted by the United States and Europe.

In a statement on International Women’s Day, the women slammed the United States and other capitalist countries for trying to impose neoliberalism and its “free trade” rules, in defiance of the human development, respect and democratization of the planet’s resources.

Neoliberalism, the document points out, sells and privatizes water and hands over our wealth to transnational corporations such as Barrick Gold (mining company), which today intends to seriously damage the ecosystem of this nation with a dam.

Likewise, the neoliberal systemic alliance undermines and intends to manage the feminist movement in an absolute way, imposing its agenda on it through international cooperation agencies, he added.

The text also criticizes the criminal links between patriarchy and capital which are expressed in different facets.

She noted that persistent discrimination against women, including racial discrimination, was reflected in less developed and dependent countries in higher unemployment, low wages and increased gender-based violence.

Finally, he refuted the promises of neoliberal governments to achieve so-called gender equality, “never possible in the patriarchal capitalist system”, and called for efforts to revitalize the feminist movement, achieve its autonomy and end its dispersal.

On March 8, we support the feminist memory, the workers, peasants, resistance fighters who hold high their banners of struggle and pursue demands and political proposals tending to guarantee the continuity of a new society, concludes the text.