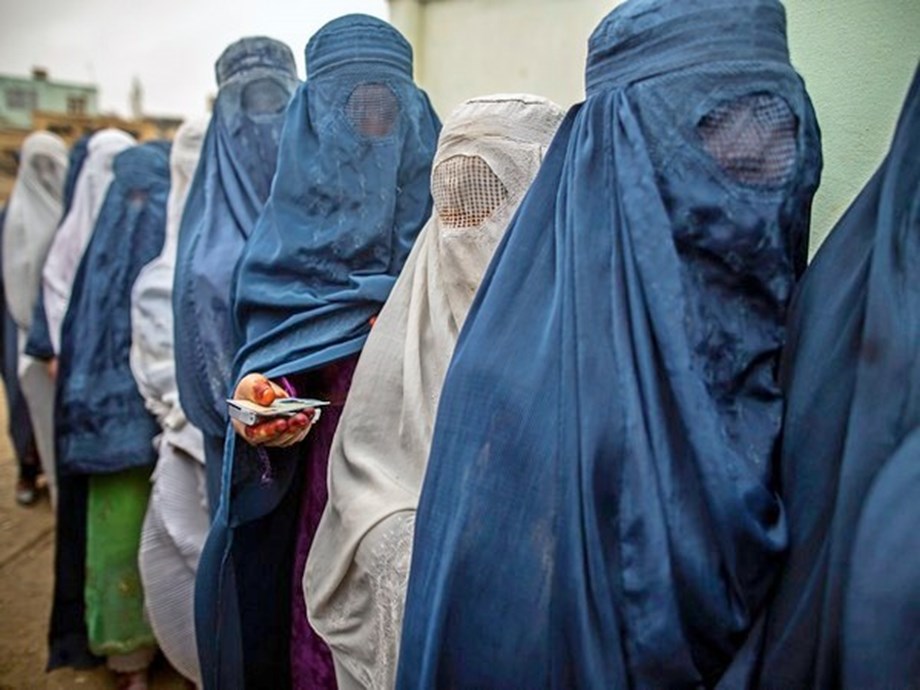 The list of violations of the rights of women and girls by the Taliban is long and growing, said Heather Barr, Women’s Rights Division at Human Rights Watch (HRW), as she raised growing concerns regarding the violation of rights in the country. When the Taliban announced last month that women and girls should not leave their homes unless necessary and should only do so with their whole bodies, including their faces covered, only a few been surprised. Others, who lived through the last period of the Taliban regime from 1996 to 2001, were not.

“Some diplomats and other Afghan observers who listened to the Taliban leaders promised during the negotiations and during their press conference two days after the capture of the capital that they would respect all the rights of women this time, including their freedom to movement and their access to employment and education,” said Barré. She said Afghan women’s rights activists had always warned that Taliban promises to respect women’s rights were false. Afghan human rights activists warned in the days following the capture of the capital, Kabul, on August 15, 2021, that the group would step up its crackdown on women.

“The list of violations of the rights of women and girls by the Taliban is long and growing,” the senior HRW official said. The Taliban have appointed an all-male cabinet. They abolished the Ministry of Women’s Affairs and replaced it with the Ministry of Vice and Virtue, which issued the most recent ordinance. They banned secondary education for girls and barred women from almost all jobs.

They have dismantled the system to protect women and girls from violence and made it difficult for them to access health care. They released new rules on how women should dress and behave. They apply these rules by violence. “Women – with extraordinary courage – took to the streets to protest. The Taliban beat them, threatened them, sprayed them with pepper spray, abducted them and detained them,” she said, adding that the latest order is an escalation. scary.

According to Barr, not only does this make every woman or girl outside of her home a suspect, but it also robs women and girls of the shreds of autonomy they still had, the ability to resist. “The order states that if a woman or girl disobeys, the punishment – ​​including imprisonment – ​​will be meted out to her male guardian. jailer of his wife. loved ones,” she added.

Since the Taliban took power, numerous statements have been made by an impressive array of international and regional organizations and countries condemning their abuses. What has been missing, however, is a clear plan for how countries condemning Taliban abuses will work together to uphold the rights of Afghan women and girls and pressure the Taliban to they put an end to these abuses. (ANI)

(This story has not been edited by the Devdiscourse team and is auto-generated from a syndicated feed.)

2022-06-08
Previous Post: Women’s rights activists demonstrate in front of the State Council for the restoration of the Istanbul Convention
Next Post: Taliban: Taliban women’s rights abuses have driven Afghanistan on the rise: HRW worries