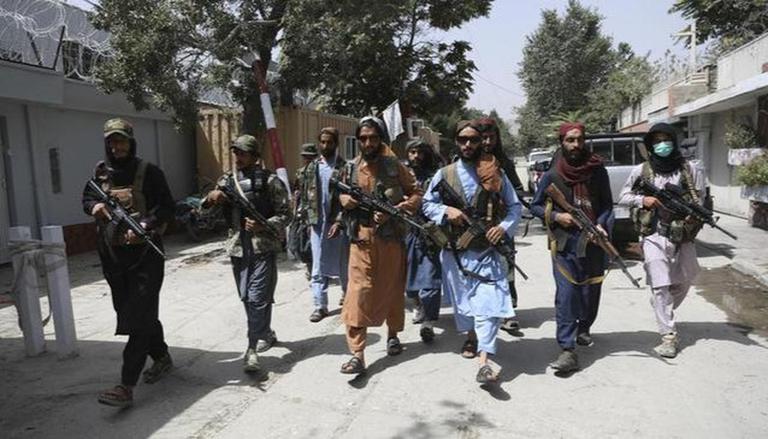 The Taliban dismantled the Ministry for the Status of Women and replaced it with the Ministry for the Promotion of Virtues and the Prevention of Vice, according to Khaama Press. Last Thursday, the Taliban announced the dissolution of various electoral ministries and agencies, including the ministries of peace and parliament, the independent electoral commission and the independent electoral complaints commission.

The protests came amid outrage over the Taliban’s efforts to curtail women’s rights. Officials said on December 26 that women who wish to travel more than 72 kilometers should not be granted transportation unless accompanied by a close male relative. According to Gandhara News, the Ministry for the Promotion of Virtue and the Prevention of Vice also advised all vehicle drivers not to play music in their vehicles and not to pick up female passengers who are not wearing Islamic headscarves. . Since taking control of Afghanistan in mid-August, the Taliban have appointed an all-male administration led by militants vowing a return to harsh Sharia law.

The vast majority of women do not have the right to work, and many girls and women are also denied the right to education. Pakistani Information Minister Fawad Chaudhry denounced the Taliban for their stance on women on December 27, saying women cannot travel alone or attend schools and colleges, that type of state of mind retrograde is dangerous, according to Gandhara News.

Last month, the Ministry for the Promotion of Virtue and the Prevention of Vice ordered Afghan TV stations to stop broadcasting plays featuring female performers and women TV journalists were required to wear headscarves. During the Taliban’s previous leadership in the 1990s, women were required to wear the burqas, were only allowed to leave the house without a male escort, and were completely banned from work, education and sports.