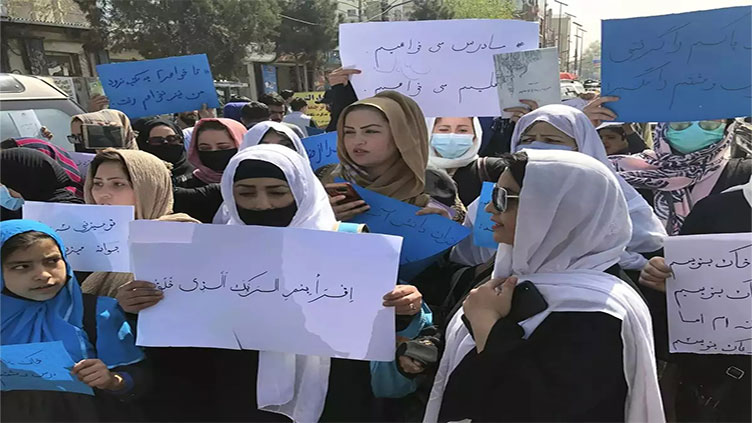 
In Kabul, a collective of women’s groups also criticized the gathering of clerics as unrepresentative.

“Published statements or oaths of allegiance to the Taliban at a rally or event without the presence of half the country’s population, women, are not acceptable,” Hoda told AFP. Khamosh, a human rights activist currently in exile in Norway.