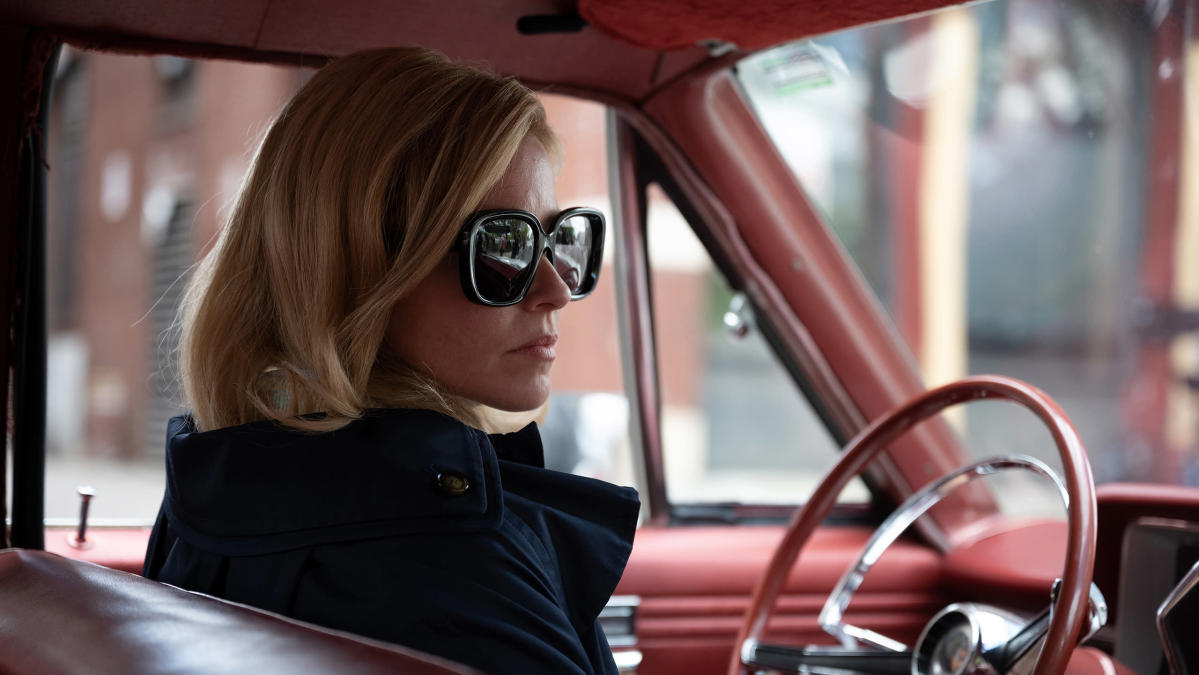 Chicago, 1968. With the city and country on the brink of political upheaval, suburban housewife Joy (Elizabeth Banks) lives an ordinary life with her husband and daughter. When Joy’s pregnancy results in a life-threatening heart condition, she must navigate an all-male medical facility that is unwilling to terminate her pregnancy in order to save her life. Her journey for a solution leads her to Virginia (Sigourney Weaver), an independent visionary fiercely committed to women’s health, and Gwen (Wunmi Mosaku), an activist who dreams of a day when all women have access to health. abortion, regardless of their abilities. to pay. Joy is so inspired by their work that she decides to partner with them, putting every aspect of her life on the line.

At this year’s Sundance there was also a documentary about the events that Call Jane is based on the title by Tia Lessin and Emma Pildes The Janes. Judith Arcana, who is recognized as a research consultant on Call Jane, has her story included here in the film. Additionally, she was also interviewed in The Janes.

Roadside Attractions Co-Chairs Howard Cohen and Eric d’Arbeloff said, “Phyllis Nagy’s brilliant film is inspiring, fierce and so relevant to our times. Elizabeth Banks, in a powerful and moving performance, with the masterful Sigourney Weaver, leads an extraordinary cast to deliver an unforgettable story of women who challenge the power structure to support each other and do what they believe is right:

Producer Robbie Brenner said, “The filmmakers and I couldn’t be more thrilled to be working with Roadside Attractions. I’ve known Eric and Howard for decades and their commitment to bringing great movies to theaters is unwavering. They have supported this film and its vision since its inception, and I am thrilled to present this beautifully directed, acted, and important film to the world alongside them.