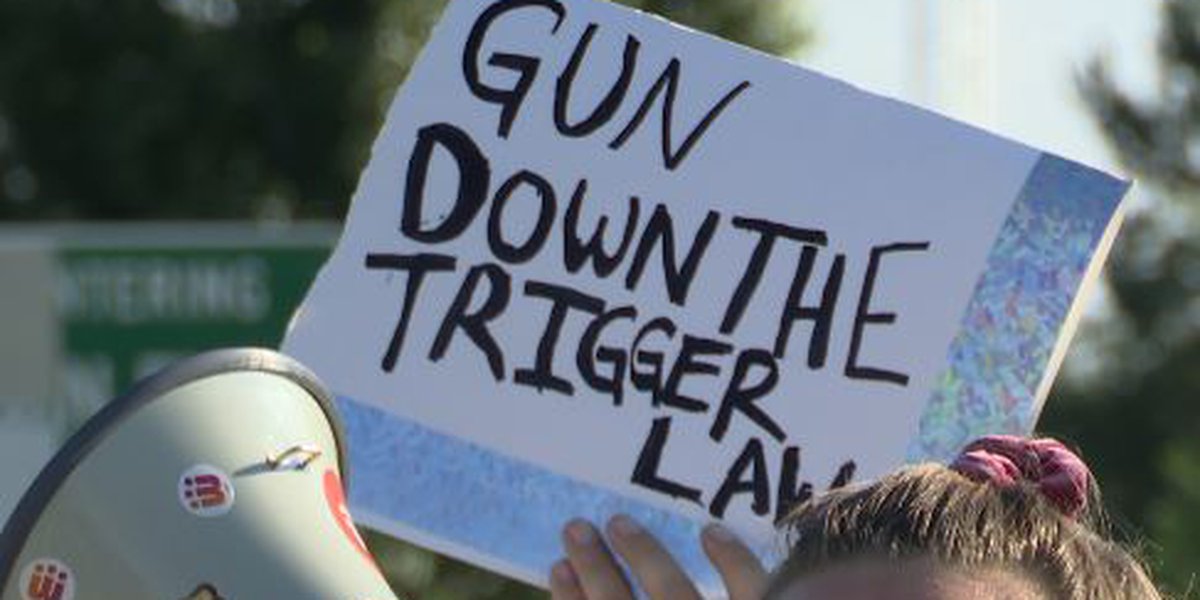 TWIN FALLS, Idaho (KMVT/KSVT) — Residents of Magic Valley are speaking out against the state’s strict abortion bans, which many deem cruel and turn women into second-class citizens. They took to the streets Saturday night in a peaceful protest on the Perrine Bridge in Twin Falls.

The event was hosted by Southern Idaho Women’s Rights. A group of about 20 people marched to the Perrine Bridge with signs and expressed their displeasure with the new laws.

To date, a law creating civil liability for abortion providers is in effect, as well as a fetal heartbeat law that prohibits abortions once a heartbeat is detected. A near total ban on abortion will come into effect on August 25. Strict abortion laws only have exceptions for rape, incest and the life of the mother.

Rylee Johnson of Southern Idaho Women’s Rights spoke at the event about the need to continue the fight against anti-abortion measures.

“Having 20 people, if that, compared to that, you know, 200 is a little daunting,” Johnson said. “But knowing these people are here to fight for those who aren’t gives me hope in the community.”

She added that the next goal for abortion activists in Idaho is to see the abortion ban on the ballot, following a precedent set by Kansas earlier this month. .

2022-08-21
Previous Post: The fight for women’s rights continues in Hastings with a protest at a parade | Grand Island Local News
Next Post: Rally to defend women’s rights in Morristown