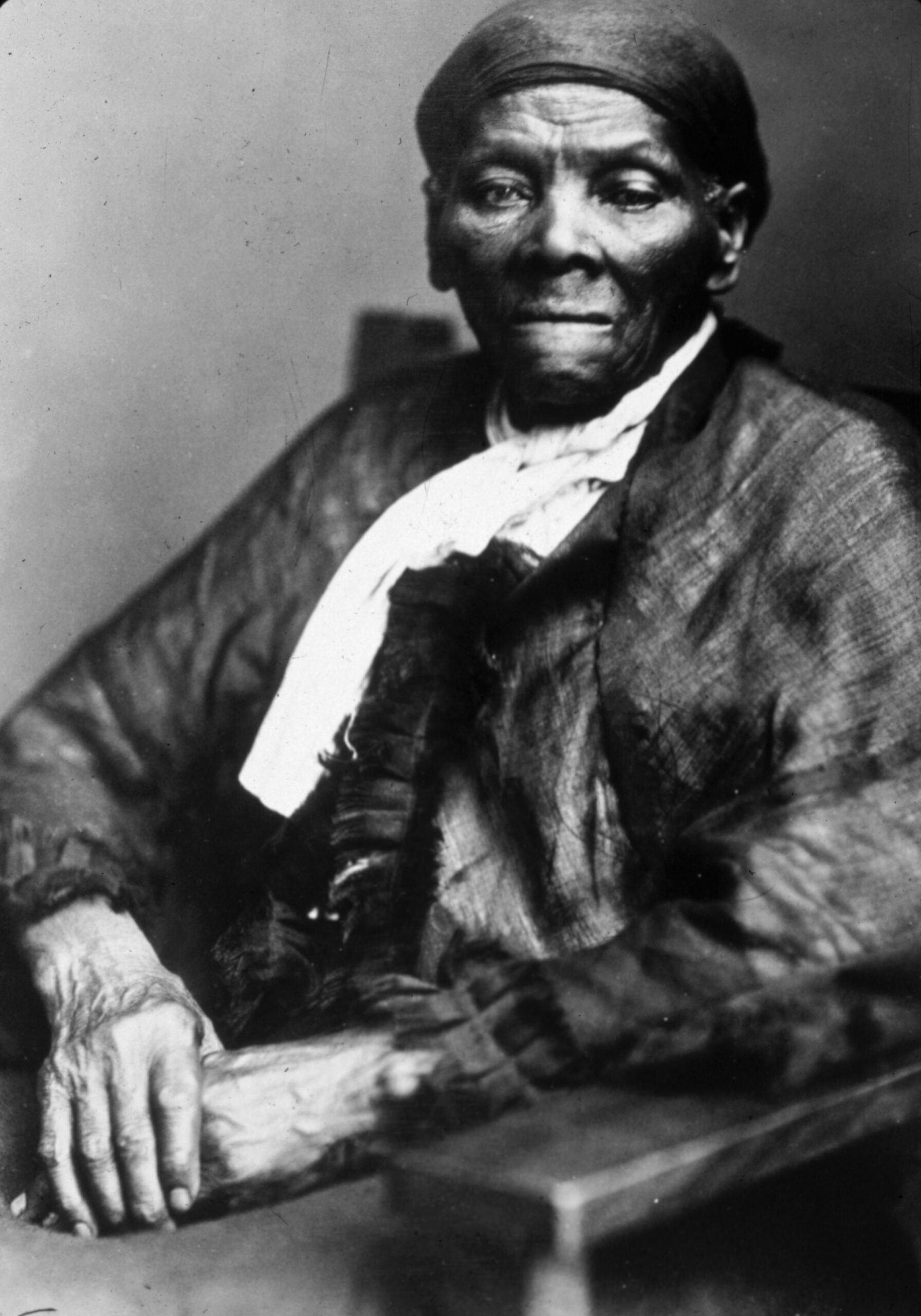 The 8th In March, nations marked the umpteenth International Women’s Day, which aims to uplift women by recognizing and celebrating their achievements. This year’s theme is Gender Equality Today for a Sustainable Future. This year’s goal is to focus “on women and girls around the world, who are taking part in advocating for climate change, adaptation and mitigation as a response to building a more sustainable future for all”.

Regarding the history of International Women’s Day, the United Nations notes on its website that the first milestone related to women’s rights activism in the United States dates back to 1848, when outraged women were banned to speak at an anti-slavery convention. Elizabeth Cady Stanton (1815-1902) and Lucretia Mott (1793-1880) gathered a few hundred people at the first national women’s rights convention in New York.

They demanded the civil, social, political and religious rights of women. Among their credits, Stanton and Mott are considered pioneers of abolition. So historically these two Americans are part of the cohort recognized as founders of the Women’s Suffrage Movement in the United States. It is unacceptable that the UN narrative omits black female activists such as Sojourner Truth (1797-1883), Harriet Tubman (1822-1913), and Ida B Wells (1862-1931), among others.

The activism of listed pioneer women is absent from the mass of historical accounts of the origins of organized women’s activism. The genesis of International Women’s Day is problematically recounted as going back to 1908, when the Socialist Left Party (SDP) of America designated the day to honor the women’s garment workers’ strike, which took place in New York, during which female garment workers walked for shorter periods. working hours, better pay and the right to vote. These rights were reserved only for white men.

The consequence of this latest activism apparently inspired the initial commemoration of Women’s Day in 1909 across the United States. The following year, the first international conference of working women was held in Copenhagen, Denmark. The occasion is believed to have marked the first time the idea of ​​permanently hosting an annual International Women’s Day. It was started by Clara Zetkin (1857-1933) who was the leader of the Social Democratic Party (SPD) in Germany.

Approval of Zetkin’s motion led for the first time, on March 19, 1911, to the commemoration of International Women’s Day in Austria, Denmark, Germany and Switzerland. On February 2, 1913 and 1914, thanks to the communist and socialist women’s labor movements in Russia, the day was observed in Russia.

It was the overwhelming pressure of the leftist and socialist-leaning feminist labor movements in Russia that also contributed to the Russian Revolution of 1917. Among the consequences of these later demonstrations was the adoption of March 8 as the globally accepted day to commemorate International Women’s Day. .

Although the UN declared 1975 the International Year of Women, it did not officially put March 8 on its calendar until 1977. In the history of Women’s Day on the UN website, it The day is said to be celebrated in many countries around the world. It is a day when women are recognized for their achievements regardless of divisions, whether national, ethnic, linguistic, cultural, economic or political.

At home, South Africa is one of the countries where International Women’s Day is hardly celebrated. It is certainly not a public holiday, as in other countries. This stands in contrast to the hype given to the National Women’s Day holiday, observed every year since the 9 August 1995. This date correctly commemorates the March 9, 1956 women’s protest march to the Union Buildings in Pretoria against the discriminatory laws of the apartheid regime.

Among the pitfalls of the decision to commemorate the brave class of militant women of all races in South Africa in 1956 was the unwitting relegation of their predecessors to obscurity. Additional efforts are needed to counter this risk of erasure.

Alice Victoria Kinloch (1863-1946) is a typical example of one of the overlooked pioneering black South African activists. She was a Cape Town-born human rights activist who challenged the conditions of black miners, who were abused as cheap labor on the instructions of arch British imperialists such as Barney Barnato and Cecil John Rhodes. Kinloch’s concern about what she observed in the single-sex mining system at Kimberley, prevalent since 1869 when diamonds were discovered there, spurred her activism to expose these abuses by writing articles to expose the denigration of black minors.

Her activism led her to leave for the United Kingdom in 1895 where she campaigned tirelessly by writing and giving public lectures against racial oppression. Her public speeches resulted in an opportunity for her to become a co-founder and be the first and only female executive member of the African Association in September 1897.

Her pioneering leadership within the organization makes the case that she should be rightly recognized as the founding mother of Pan-Africanism. The South African history curriculum in schools renders pioneering figures such as Kinloch invisible. It is for this reason that occasions such as International Women’s Day should be used to encourage South Africans to recognize and extend our celebrations to the multitudes of forgotten pioneering women activists.