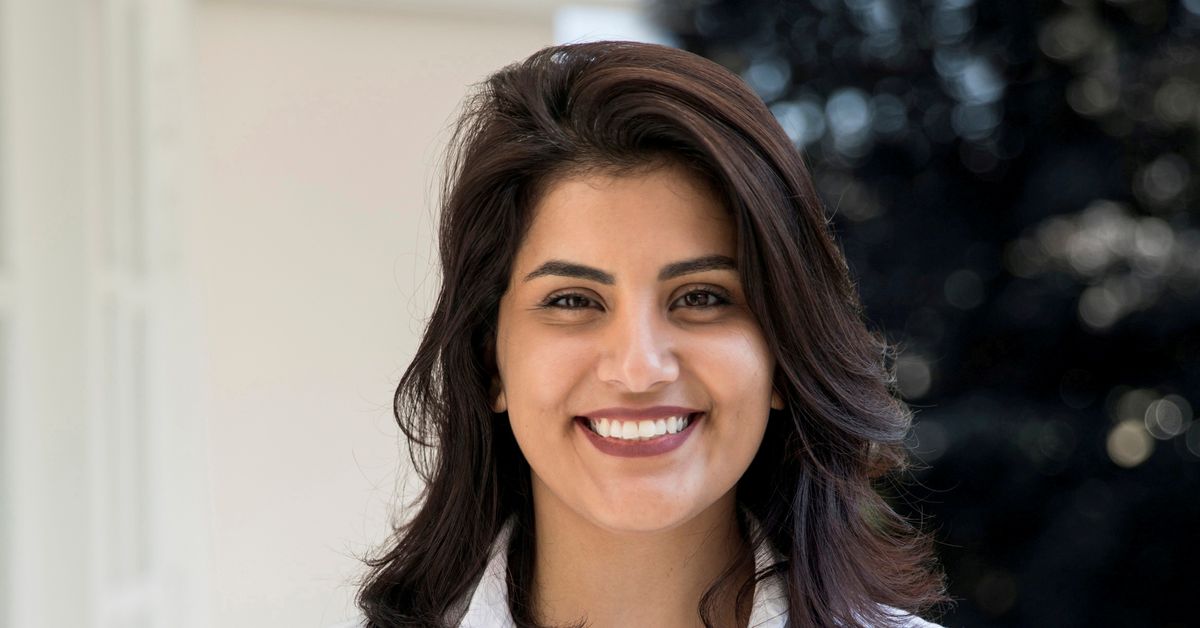 WASHINGTON, Dec.9 (Reuters) – A Saudi women’s rights activist has accused three former U.S. intelligence contractors of illegally hacking her phone which contributed to her arrest and then torture in her home country, according to a lawsuit in the United States. to research.

Loujain al-Hathloul helped lead a campaign to allow Saudi women to drive by broadcasting live in violation of the ban, which was lifted in 2018.

She spent nearly three years in Saudi prisons and is currently banned from leaving the Kingdom. The lawsuit was filed on his behalf Thursday in federal court in Oregon by the non-profit privacy organization Electronic Frontier Foundation.

He alleged that the surveillance operation carried out by the three former contractors and DarkMatter, a UAE cybersecurity company, led to the arrest of al-Hathloul by the UAE security services.

From there, she was extradited by private plane to Saudi Arabia, “where she was detained, imprisoned and tortured,” according to the lawsuit.

A 2019 Reuters investigation, cited by the lawsuit, found that al-Hathloul was targeted in 2017 by a team of American mercenaries who monitored dissidents on behalf of the UAE in a program called Project. Raven, who classified her as a national security threat and hacked into it. in his iPhone.

Al-Hathloul said that while she was being tortured, interrogators mentioned communications that they apparently learned of through “illegal access” to her phone, according to the lawsuit.

Saudi authorities have denied torturing al-Hathloul and said she received a fair trial. A request for comment from the Saudi and Emirati embassies in Washington was not immediately responded to.

In a separate settlement with U.S. federal prosecutors in September, over hacking charges, the three former U.S. intelligence contractors Marc Baier, Ryan Adams and Daniel Gericke admitted to carrying out surveillance operations on behalf of the United Arab Emirates , including breaking into mobile devices.

Requests for comment sent to representatives for Gericke, Baier, Adams and DarkMatter were not immediately responded to.

“No government or individual should condone the misuse of spyware to deter human rights,” al-Hathloul said in a statement.

“This is why I have chosen to defend our collective right to stay safe online and limit government sponsored cyber abuse of power. “

Award-winning journalist covering the intersection between technology and national security with a focus on how the changing cybersecurity landscape affects government and business.