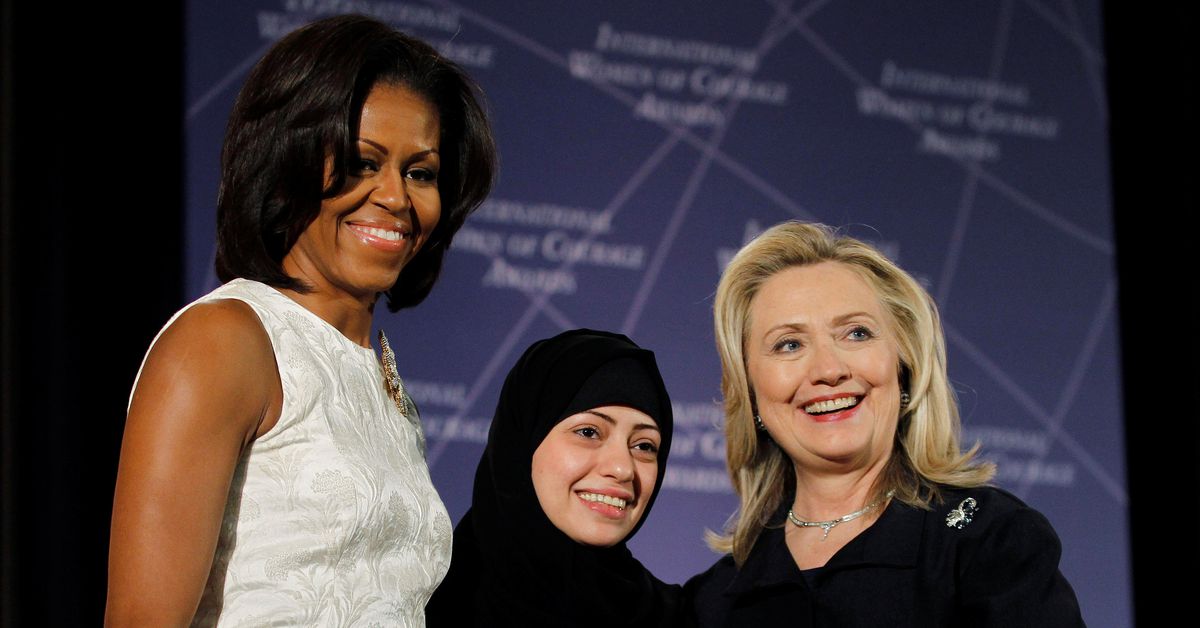 Samar Badawi and Nassima al-Sadah were arrested in July 2018, along with more than a dozen other activists, on suspicion of harming Saudi interests, a move that has drawn international condemnation.

The Saudi government media office did not immediately respond to a request for comment from Reuters. Few details have been provided by authorities on the charges against the women or on sporadic trials that have been closed to the public.

Their release follows that of prominent activist Loujain al-Hathloul in February, who had served half of her prison sentence on broad charges of cybercrime and counterterrorism. She still faces a five-year travel ban. Read more

Human Rights Watch hailed ALQST’s report on Twitter regarding the release of Badawi and Sadah: “These brave women should never have been detained in the first place. They should have been appreciated for leading the change in Saudi Arabia.

Badawi received the United States’ International Women of Courage Award in 2012 for challenging Saudi Arabia’s male guardianship system and was among the first women to sign a petition calling on the government to allow women to drive, vote and vote. stand for local elections.

Sadah, from the troubled Shiite-majority province of Qatif, has also campaigned to abolish the guardianship system.

Women’s rights activists were arrested before and after the kingdom lifted the ban on driving women in 2018 as part of social reforms that came with a crackdown on dissent that also affected clergymen and intellectuals.

The administration of US President Joe Biden has taken a strong stance on Saudi Arabia’s human rights record, which has come under the spotlight following the October 2018 murder of prominent Saudi journalist Jamal Khashoggi in consulate of the kingdom in Istanbul.

In April, the State Department expressed concern over the sentencing of a Saudi aid worker by a counterterrorism court to 20 years in prison followed by a 20-year travel ban. Read more