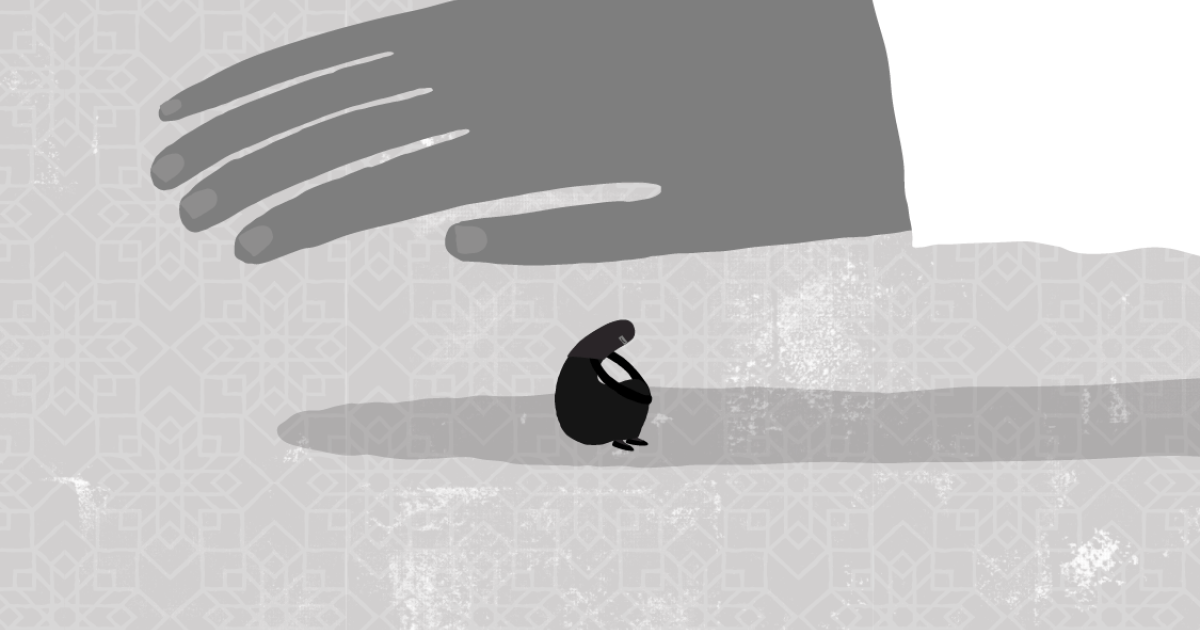 On November 23, the Saudi media ministry denied evidence published by Human Rights Watch and Amnesty International that Saudi authorities had tortured, harassed, and sexually assaulted at least three detained activists. On November 28, Human Rights Watch received a report from a knowledgeable source that Saudi authorities had tortured a fourth activist. Sources said the torture of female Saudi activists could continue. Saudi Arabia should immediately and credibly investigate allegations of abuse in detention, hold accountable all individuals found complicit in the torture and ill-treatment of detainees, and provide redress to activists abused while in detention temporary extended.

“Saudi Arabia’s consistent lies about the role of senior officials in the murder of Jamal Khashoggi means that the government’s denials that it tortured these activists are not enough,” said Michael Page, Deputy Director for Middle East. East to Human Rights Watch. “Unless independent observers are able to confirm the well-being of the activists, there is every reason to believe that the Saudi authorities have treated them with unspeakable cruelty.

The sources of the torture allegations feared that they and the activists would face reprisals if the women were publicly identified. The media, including The Washington Post and The Wall Street Journal also reported the allegations of torture.

All of the activists are in Dhahban Mabahith (intelligence) prison north of Jeddah, but sources described most of the torture as having taken place in an unofficial detention center which they called a “hotel” before reporting. transfer the women to Dhahban in August. The new source said the women are taken to a room called an “officer’s guest house” to be tortured, but the location of this room is unclear.

The new source also told Human Rights Watch that the men responsible for the mistreatment of the women were in “cybersecurity,” a likely reference to officers working under former royal court adviser Saud al- Qahtani, who was fired, by royal decree, for his role in the Khashoggi murder plot. Al-Qahtani, who was known as the executor of Crown Prince Mohammad bin Salman, was previously the head of the Royal Court’s Center for Studies and Media Affairs, as well as the Saudi Union for Cybersecurity and Programming . According to media reports, al-Qahtani ran online campaigns against Saudi critics and developed a “blacklist” of critics to target. He is known in diplomatic circles as the “Prince of Darkness”.

According to several knowledgeable sources, Saudi interrogators tortured women during the early stages of interrogation, mostly between May and August 2018. The torture included electric shocks and whippings.

At least three women were victims of sexual harassment and assault, including forced hugging and kissing and exposure to sexually suggestive gestures. A source said one of the women’s rights defenders in detention said a senior official attended several of her torture sessions while wearing a mask. According to the source, he told her during interrogation “the next electrocution will be on your head” and threatened to rape her but did not carry out his threat. He also asked her if she preferred the death penalty or life in prison for her “treason”.

A source said interrogators tried to terrify and intimidate one of the detainees by telling her they had murdered one of her colleagues in custody. At least one of the women attempted suicide several times, the sources said.

Following the interrogations, sources say, the women showed physical signs of torture, including difficulty walking, uncontrolled hand tremors, bruises on their thighs, and red marks and scratches on their faces and necks. .

The sources said that members of Saudi Arabia’s Government Human Rights Commission (HRC) visited the women detained in Dhahban. One of the women told the HRC that the women had been tortured at another site and submitted full details of their treatment. The HRC told him that they did not know of the other site. A source told Human Rights Watch that another activist told an HRC representative all that had happened to her and asked if the HRC could protect her, but the representative replied that it could not.

The crackdown on women’s rights activists began just weeks before the long-awaited lifting of the driving ban for women on June 24, a cause many detained activists had campaigned for. While some were quickly released, others remain detained without charge. These include Loujain al-Hathloul, Aziza al-Yousef, Eman al-Nafjan, Nouf Abdelaziz, Mayaa al-Zahrani, Samar Badawi, Nassima al-Saada and Hatoon al-Fassi, all women’s rights activists, as well as male supporters of the movement, including Ibrahim al-Modaimeegh, a lawyer; Abdulaziz Meshaal, philanthropist, and Mohammed Rabea, social activist.

Authorities charged several of those detained with serious crimes, including “suspicious contacts with foreign parties”. The government-aligned media waged a smear campaign against them, calling them “traitors”. The Saudi newspaper Alright indicated that nine of those detained will be referred for trial by the specialized criminal court, originally created for terrorism offences. If convicted, they face up to 20 years in prison.

The public media campaign against the women contravened Saudi Arabia’s long-standing policy of not publishing the names of suspects in pretrial detention. At the same time, pro-government media did not identify those arrested for their alleged involvement in Khashoggi’s murder.

Dr. al-Fassi, a renowned scholar and associate professor of women’s history at King Saud University, was one of the first women to acquire a Saudi driver’s license. Saudi authorities arrested her just days before lifting the ban. Many other women’s rights activists have since been placed under travel bans. On November 17, the The North American Association for Middle Eastern Studies awarded al-Fassi the MESA Academic Freedom Award for 2018.

Saudi women’s rights activists called on government authorities to reform discriminatory laws and policies and sought to change societal attitudes. While the government has recently introduced limited reforms, including allowing women to enter certain professions previously closed to them and lifting the ban on driving, the male guardianship system, the main obstacle to the realization of women’s rights , remains intact.

Under this system, women must obtain permission from a male guardian – a father, brother, husband or even a son – to travel abroad, obtain a passport, enroll in higher education, to have an abortion, to be released from prison. or shelter, or get married.

Saudi authorities have repeatedly made false statements denying serious allegations of rights violations, including in the case of the murder of journalist Khashoggi by Saudi agents on October 2 at the Saudi consulate. For example, Saudi authorities initially claimed that Khashoggi left the Saudi consulate alive, but later evidence revealed that Saudi agents planned a “body double” to leave the consulate in an attempt to hide the fact that agents had murdered Khashoggi in the consulate.

“World leaders should act urgently on the basis of new evidence of Saudi Arabia’s brutal torture of women’s rights defenders and publicly demand that Crown Prince Mohammad bin Salman and his government immediately release all of these peaceful activists. “, said Page. “They should make it clear that unless these peaceful rights defenders are released, the Saudi government will face further isolation.”