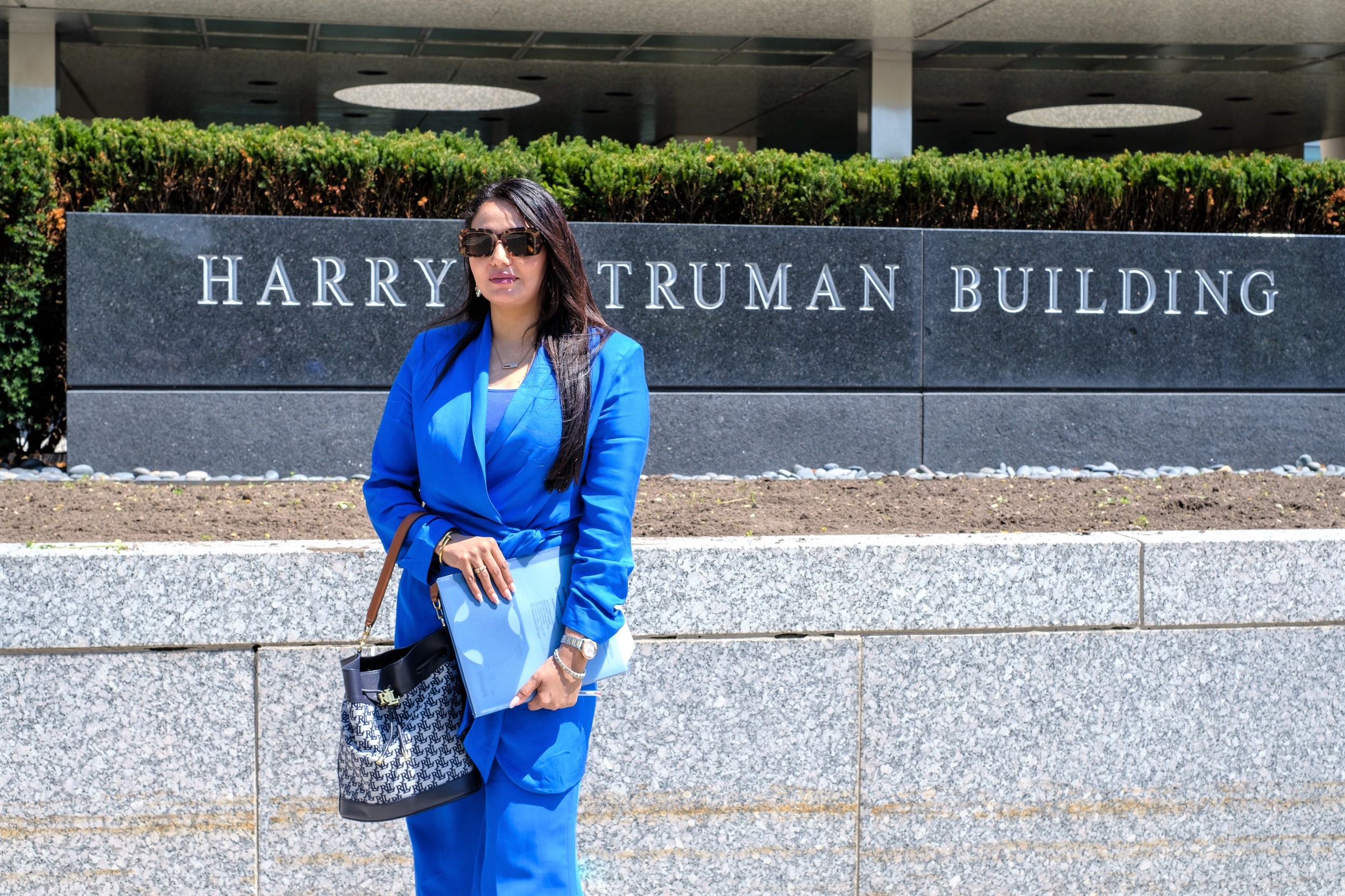 (August 11, 2022 / JNS) Just as US President Joe Biden traveled to the Middle East in July, a group of Yemeni women traveled to Washington, DC, to encourage the reinstatement of Foreign Terrorist Organization (FTO) designation for Houthi-backed rebels. by Iran to Yemen. Members of the group, representing a human rights NGO, met with officials from the Biden administration, Congress and think tanks as part of their week-long trip.

The group included political science professor Wesam Basindawa, who is originally from Yemen but now resides in Cairo. Basindawa is the founding chairperson of the Yemeni Coalition of Independent Women and the leader of the March 8 Yemeni Women’s Union.

She was accompanied by Manel Msalmi, a Belgian-Tunisian academic, founder and president of the NGO European Association for the Defense of Minorities, which has advised the European Commission, the European Parliament and UNESCO; and New York-based human rights and national security attorney Irina Tsukerman.

At the time of their visit, the group wrote a letter to Biden, which included a list of human rights organizations working with Basindawa’s organization that could provide humanitarian aid to the Yemeni people without going through the Houthis.

“The Yemeni population is suffering; they don’t get the aid because it’s blocked by the Houthis, [which are] using blackmail by obtaining at least 50% of this humanitarian aid from the [United Nations] and the [European Union]”, Msalmi said. “So what we’re offering is a list of human rights organizations that can also be trusted to do the job, instead of, say, negotiating with the Houthis, who are a terrorist organization.”

Although they admitted that aid would struggle to enter Houthi-controlled territory, Basindawa noted that a majority of the country – around 75% – is not under Houthi control.

“Continuing to allow aid through them only cements their control and the people’s reliance on them,” said Elie Piperz, who was traveling with the group as a spokesperson. “So even in the short term you can get help [into the area by working with the Houthis]; in the long term, this will in fact only reinforce and perpetuate the conflict.

Manel Msalmi, Belgian-Tunisian academic, founder and president of the NGO European Association for the Defense of Minorities. Photo by Dmitri Shapiro.

“Financing attacks against our allies”

Iran’s support for Houthi rebels in Yemen has dramatically expanded the scale of the war, forcing a coalition of Arab nations led by Saudi Arabia to intervene militarily in the conflict in 2015 at the behest of Yemen’s president. time, Abdrabbuh Mansur Hadi.

Basindawa said that even if it came with only three months left in his administration, it was better that it came late rather than not at all.

When Biden took office, his administration removed the Houthis from the FTO list within weeks, saying it was necessary to ensure humanitarian aid reached people in the occupied region.

Basindawa, however, said nothing has changed in the area for the people, and worse, they depend on the Houthis for help.

“It’s actually worse than that,” Tsukerman said. “They sold off humanitarian aid…in order to consolidate control and fill their war chests. … We end up funding their attacks on our allies.

Some of the most recent Houthi attacks included drone attacks on the United Arab Emirates in January, followed by a drone attack in March on a fuel depot in Jeddah, Saudi Arabia.

But the group’s primary mission for their visit to Washington is the protection of women in Houthi-controlled territories, as their human rights are severely restricted by strictly inculcated Islamic laws.

While women’s human rights are not ideal in the Middle East, Basindawa said the Houthis specifically target women.

Msalmi added that women in the Houthi-controlled region “cannot have access to education, to work. They are required to wear the hijab [Islamic headscarf]they can’t move [around in public] without one Mahram, which means father, brother or husband.

Unfortunately, Msalmi said, the United Nations and European Union only have access to information from NGOs that support the discourse of the Houthis or the Muslim Brotherhood, as opposed to the secular liberal perspective.

“We want to support these secular and liberal voices, human rights activists, journalists, these people who are targeted by the Houthis, who are imprisoned, tortured and sometimes killed,” Msalmi explained. “[There are] many human rights violations. [The NGOs advising the United Nations and European Union] do not mention these violations. So thanks to the work of Dr. Wesam [Basindawa] and other NGOs, we have access to this story.

“They took control of a political party, Ansar Allah, but it’s an extremist party that comes up with extreme ideological solutions and exploits that abroad,” Tsukerman added. “It’s anti-American, anti-Israeli, anti-Jewish. But also anti-anyone who is not Houthi, in general.

Basindawa had recently participated in a dialogue in the European Parliament on women’s rights to support female leadership in Yemen, but she was one of the few women. Msalmi said that while women are depicted in Middle Eastern countries, they usually wear headscarves and are not representative of modern ideals.

Basindawa, the niece of Yemen’s deposed prime minister, Mohammed Basindawa, grew up in Yemen but studied in Egypt, where she earned her doctorate. in political science. She got involved in NGOs after the 2011 Arab Spring brought the Muslim Brotherhood to power.

She and her colleagues felt that the biggest problem in the region was not political regimes, but education and culture and founded the Arab Initiative for Education and Development. She moved full-time to Egypt after the coup in Yemen because she became a target and currently cannot return to Yemen for security reasons. 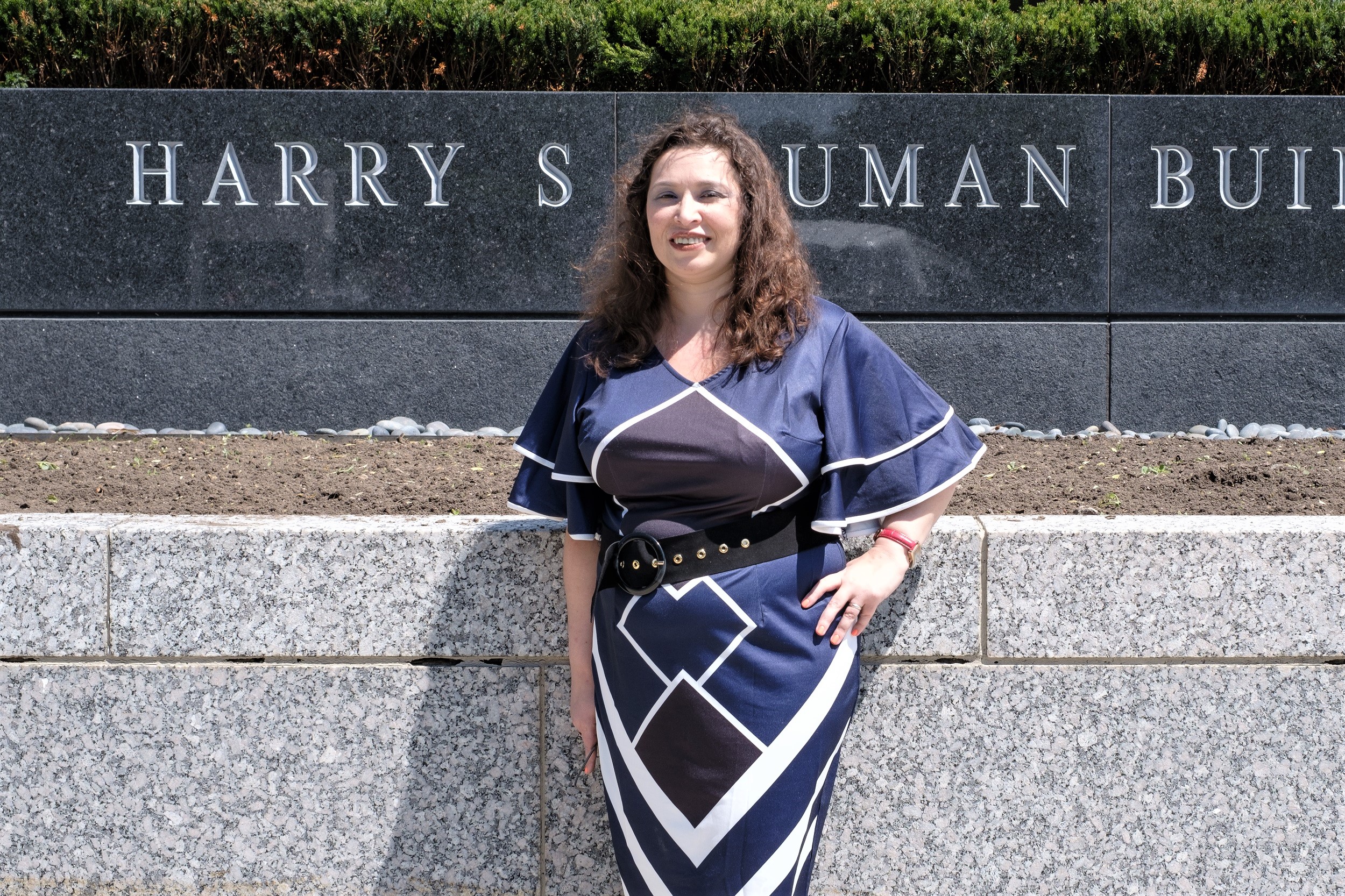 “Include women in this negotiation”

During the group’s visit to the US State Department, US Special Envoy for Yemen Tim Lenderking was unavailable to meet as he was in the Middle East preparing for Biden’s visit. Instead, the group met with Lenderking staff, including a senior policy and communications adviser.

The administration was unmoved by their call, which the group felt was because it feared offending Iran, with whom they are negotiating to rejoin the 2015 nuclear deal. also focused on renewing the ceasefire, which was agreed in April and renewed for two more months on August 2.

“Humanitarian considerations continue to be an important factor in any decision regarding the designation of Ansar Allah as a foreign terrorist,” a State Department spokesperson told JNS after the meeting. “We are currently focused on securing, extending and strengthening the UN truce in Yemen, which has a tangible impact on millions of Yemenis and provides a credible opportunity for peace in Yemen. The parties must continue to choose peace and move towards a permanent nationwide ceasefire and the launch of an inclusive and comprehensive political process under the auspices of the United Nations. 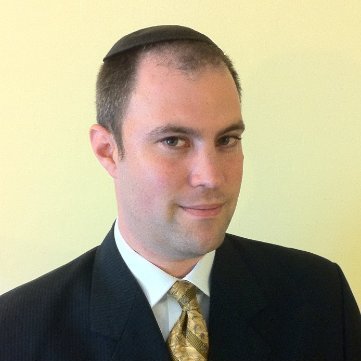 Tsukerman said “the Houthis initiated this truce because they were literally being killed by the thousands by the Arab coalition, especially after the new government consolidated and became more united and started cracking down on some unhelpful politicians who facilitated corrupt dealings with the Houthis,” Tsukerman said. “So when they saw that the military battles were not going well for them, they started looking for a way to divert attention while they pursued the missile deliveries and preparing for the next relaunch of it.”

Msalmi also pointed out that the dialogue to resolve the conflict did not include women; Basindawa is one of the few people in the world to speak from his perspective.

“Where are the women in this consultation and in this dialogue? They are not represented in NGOs. They are not represented in the political leadership,” Msalmi said. “So what we want next is also to include women in this negotiation, to include them in leadership positions, because women, they are targeted by the Houthis, they are eliminated, they do not have access to the work, they don’t have access to education. And this is part of the strategy and ideology used by the Houthis: to completely exclude women.”

In just over half a week that the group was in Washington, they met with State Department officials, prominent Washington think tanks, and members of both parties in the U.S. Senate and House of representatives.

Piperz said each rep was excited to meet with them. The Republicans were all on their side, but even Slotkin had recently signed a letter demanding that the Houthis be renamed FTO.

“Frankly, the goal was really to motivate those who are already like-minded, not necessarily to convince people who are on the fence,” Piperz said. “Let’s make sure people understand this is an important issue. We have to push them, we have to use this time now, and that we shouldn’t let this Houthi issue somehow fall by the wayside.