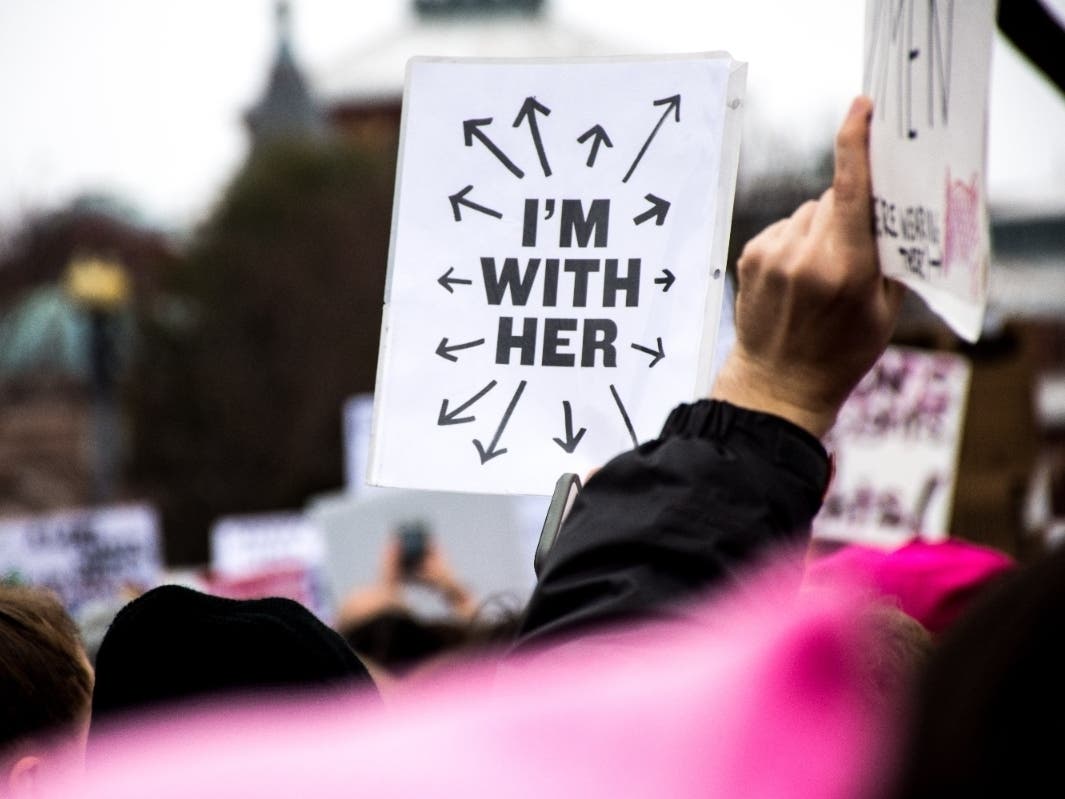 MORRIS COUNTY, NJ – An outdoor rally will be held to mark Women’s Equality Day and women’s historic victory in winning the right to vote.

The rally is scheduled for Friday, August 26 at 6:30 p.m. at Morristown City Hall and is part of a ‘women’s action weekend’ organized by Morris County Democrats to raise awareness for the election. to come and the importance of voting this year.

The “Weekend of Action” encourages women and their allies to take action to support candidates who will fight for women’s rights and equality, such as Representatives Mikie Sherrill and Tom Malinowski.

Women’s Equality Day is a national commemoration of the day the 19th Amendment was officially certified by United States Secretary of State Bainbridge Colby after being passed by Congress and ratified by all 36 required states. .

Another civil rights battle was needed for women of color to gain the right to vote.

During this difficult time in our country’s history, these “silent sentinels” were harassed, and some were arrested, imprisoned and even force-fed by the authorities.

“We stand on the shoulders of women who have made incredible sacrifices to gain the right to vote. They fought for a fundamental right, and today our rights are under attack,” said Morris County Democratic Committee Chair Amalia Duarte. “We saw the reversal of Roe v. Wade, as well as the chaos and pain of women in states where they no longer have control over their bodies. We have a message to send to legislators: we are not going to back down. »

For decades, retired state senator Loretta Weinberg has been a strong advocate for women’s rights in Trenton. After 14 years in the Assembly, she was elected to the New Jersey Senate in 2005.

Weinberg recently established a Legacy Fund at the Center for American Women and Politics in her honor to engage and inspire more women to participate in politics and government.

The Morris County Democratic Committee works to elect Democratic candidates to all levels of government and champions communities that welcome all families. Local municipal committees are active in each of the county’s 39 towns.

Participants in the rally are encouraged to wear white, the color of women’s suffrage, to show their support.