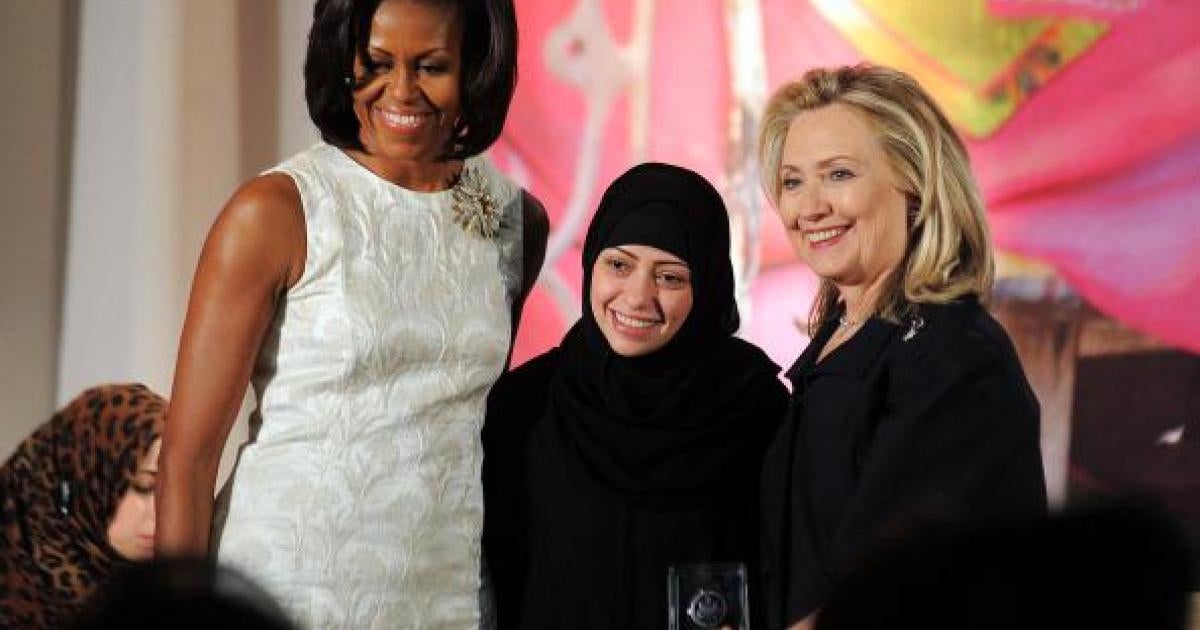 (Beirut) – Saudi authorities have arrested internationally recognized women’s rights activist Samar Badawi and Eastern Province activist Nassima al-Sadah in the past two days, Human Rights Watch said today. . Badawi and al-Sadah are the latest victims of an unprecedented government crackdown on the women’s rights movement that began on May 15, 2018 and resulted in the arrest of more than a dozen activists.

Badawi, the recipient of the 2012 United States International Women of Courage Award, is best known for challenging Saudi Arabia’s discriminatory male guardianship system. She was one of the first women to ask the Saudi authorities to grant women the right to drive as well as the right to vote and stand in municipal elections. Al-Sadah, from the coastal town of Qatif, has also long campaigned for the abolition of the guardianship system and the lifting of the driving ban. She was a candidate in the 2015 local elections, the first time women were allowed to run, but authorities withdrew her name from the ballot, ultimately preventing her from running.

“The arrests of Samar Badawi and Nassima al-Sadah show that Saudi authorities view all peaceful dissent, past or present, as a threat to their autocratic rule,” said Sarah Leah Whitson, Middle East director at Human Rights Watch. . “After the recent arbitrary arrests of businessmen, women’s rights activists and reformist clerics, Saudi Arabia’s allies and partners should ask themselves what ‘reform’ really means in a country where the rule of law is disdainfully ignored”.

Saudi authorities, under the ultimate leadership of Crown Prince Mohammad bin Salman, have intensified arrests and prosecutions of dissidents and activists since the start of 2017. As arrests escalated, Badawi and al-Sadah, like the other women’s rights activists recently arrested, had largely gone silent in their social media and other public pleas.

Saudi authorities have targeted and harassed Badawi for years. In addition to her advocacy for women’s equality, she vigorously campaigned for her ex-husband and brother to be released from prison. Waleed Abu al-Khair, her ex-husband, is serving a 15-year sentence for his human rights work, and Raif Badawi, her brother, is a blogger serving a 10-year sentence for expressing controversial views in line. In December 2014, Saudi authorities banned her from traveling abroad and in January 2016 they briefly detained her for her peaceful human rights advocacy.

On July 30, authorities also arrested Amal al-Harbi, wife of leading Saudi activist Fowzan al-Harbi. He is serving a seven-year prison sentence for his work with the now-banned Saudi Civil and Political Rights Association (ACPRA), one of the country’s first civic organizations. It is unclear why Saudi authorities targeted Al-Harbi.

The recent crackdown on women’s rights activists began just weeks before the long-awaited lifting of the driving ban for women on June 24, a cause many detained activists had campaigned for. While some have been released, others remain detained without charge. These include Loujain al-Hathloul, Aziza al-Yousef, Eman al-Nafjan, Nouf Abdelaziz, Mayaa al-Zahrani and Hatoon al-Fassi, all women’s rights activists, as well as supporters of the movement, including Ibrahim al-Modaimeegh, a lawyer; Abdulaziz Meshaal, a philanthropist; and Mohammed Rabea, a social activist.

Authorities charged several of those detained with serious crimes, including “suspicious contacts with foreign parties” under thin legal pretexts. The government-aligned media have waged an alarming campaign against them, calling them “traitors”. The Saudi newspaper Alright said nine of those detained will be referred to the Specialized Criminal Court, originally set up to try those detained in connection with terrorism offences. If found guilty, they face up to 20 years in prison.

Dr. al-Fassi, a renowned scholar and associate professor of women’s history at King Saud University, was one of the first women to obtain a Saudi driver’s license. Saudi authorities arrested her just days before lifting the ban. Many other women’s rights activists have since been placed under travel bans.

Saudi women’s rights activists have not only called on successive government authorities to reform discriminatory laws and policies, but have also sought to change societal attitudes. While the government has recently introduced limited reforms, including allowing women to enter certain professions previously closed to them and lifting the ban on driving, the male guardianship system, the main obstacle to the realization of women’s rights , remains largely intact.

Under this system, women must obtain permission from a male guardian – a father, brother, husband or even a son – to travel abroad, obtain a passport, enroll in higher education, to have an abortion, to be released from prison. or shelter, or get married.

“Allies and partners considering opportunities to strengthen ties with Saudi Arabia during this period of ‘reform’ should speak out against Mohammad bin Salman’s ultimately self-destructive crackdown. Any economic vision that seeks to open up Saudi Arabia while throwing real reformers in jail could end badly for everyone,” Whitson said.