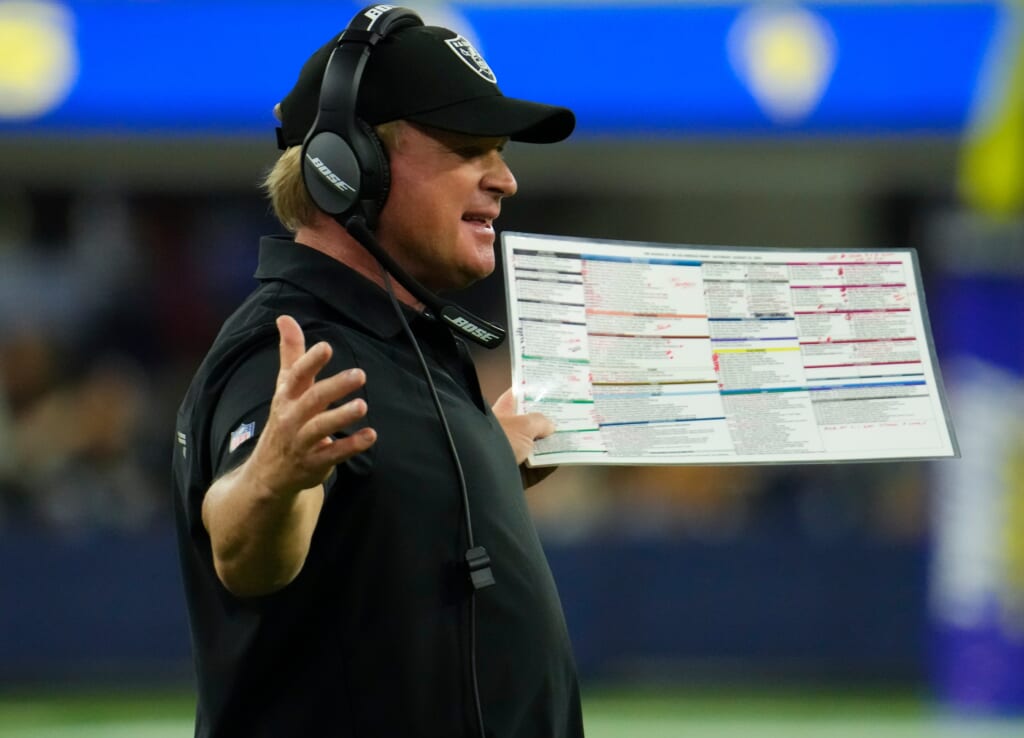 Former Las Vegas Raiders head coach Jon Gruden has an enemy in one of the most powerful women’s rights organizations in the country, and they don’t want to see the disgraced coach get a second. luck in the NFL.

During the 2021 season, The New York Times revealed a nearly decade-long history of deeply insensitive language in emails from the man who led the Tampa Bay Buccaneers to a Super Bowl victory in 2003. The scandal that developed from the story led to the former ESPN analyst resigning as head coach of the Las Vegas Raiders after five games in his second season with the organization.

It was a stunning fall from grace for Gruden in a career as a head coach that dates back to 1998 when he coached the then Oakland Raiders. But it was well deserved after Gruden used racist, homophobic and misogynistic language in comments about NFL Commissioner Roger Goodell, former United States President Barak Obama, then Vice President Joe Biden and the NFL referees.

After he left, Gruden sued the NFL and Goodell, saying they “sought to destroy his career and his reputation through a malicious and orchestrated campaign.” Last month, Gruden admitted his “shame” over the scandal as he seeks to revive his image with the aim of landing another NFL head coaching gig in the future. However, one of the top women’s rights organizations is lobbying the NFL to make sure Gruden doesn’t return to the league.

On Tuesday, TMZ reported that the National Organization for Women (NOW) informed them that they had asked the league not to reinstate Gruden or prove that it supports the kinds of statements he made in his emails.

NOW was founded in 1966 and claims to be “the largest organization of grassroots feminist activists in the United States. NOW has hundreds of chapters and hundreds of thousands of members and activists in all 50 states and the District of Columbia. 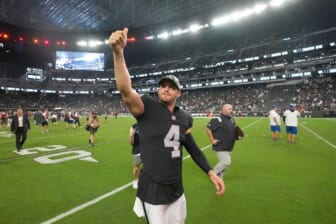 The NFL is already under a lot of pressure over the mistreatment of women, with Washington commanders under investigation for sexual harassment within the organization in what has been described as a work environment. “toxic” by Congress. Plus, the year-long saga surrounding Browns quarterback Deshaun Watson and allegations of sexual assault by 30 different women.