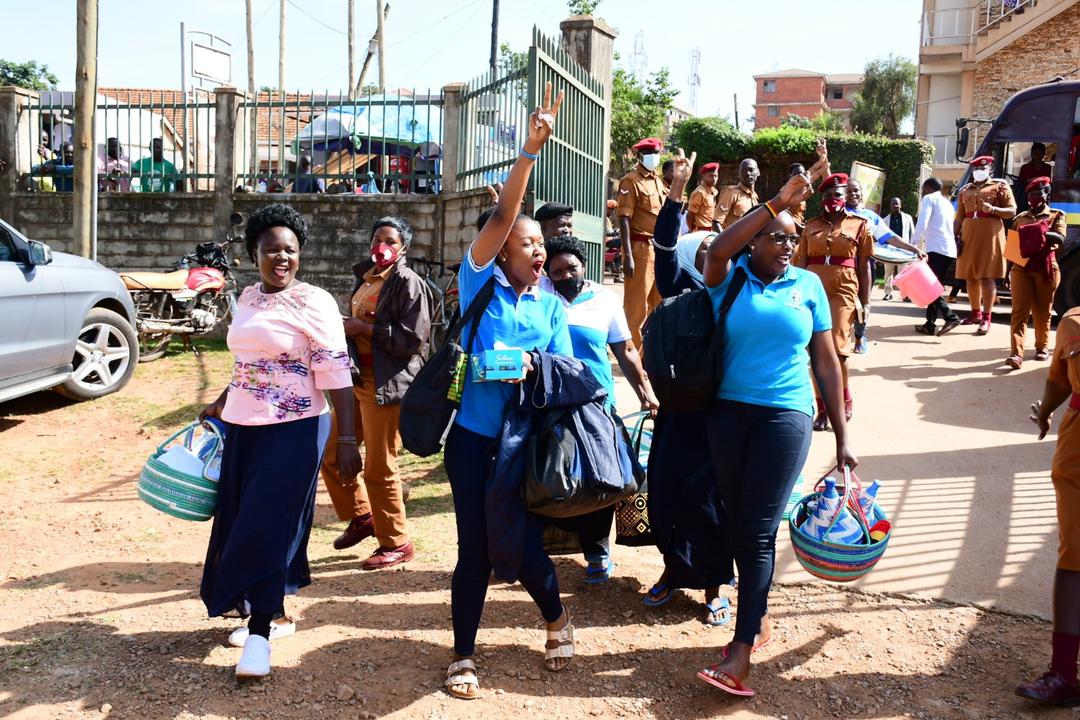 The leaders of the opposition Forum for Democratic Change (FDC) party were each given a cash bail of 1 million shillings.

They were arrested last week for protesting high commodity prices and for keeping opposition figure Dr Kizza Besigye in detention.

FDC members and supporters broke into chants on Tuesday inside the Law Development Center (LDC courtroom) where the six women appeared for a bail hearing. 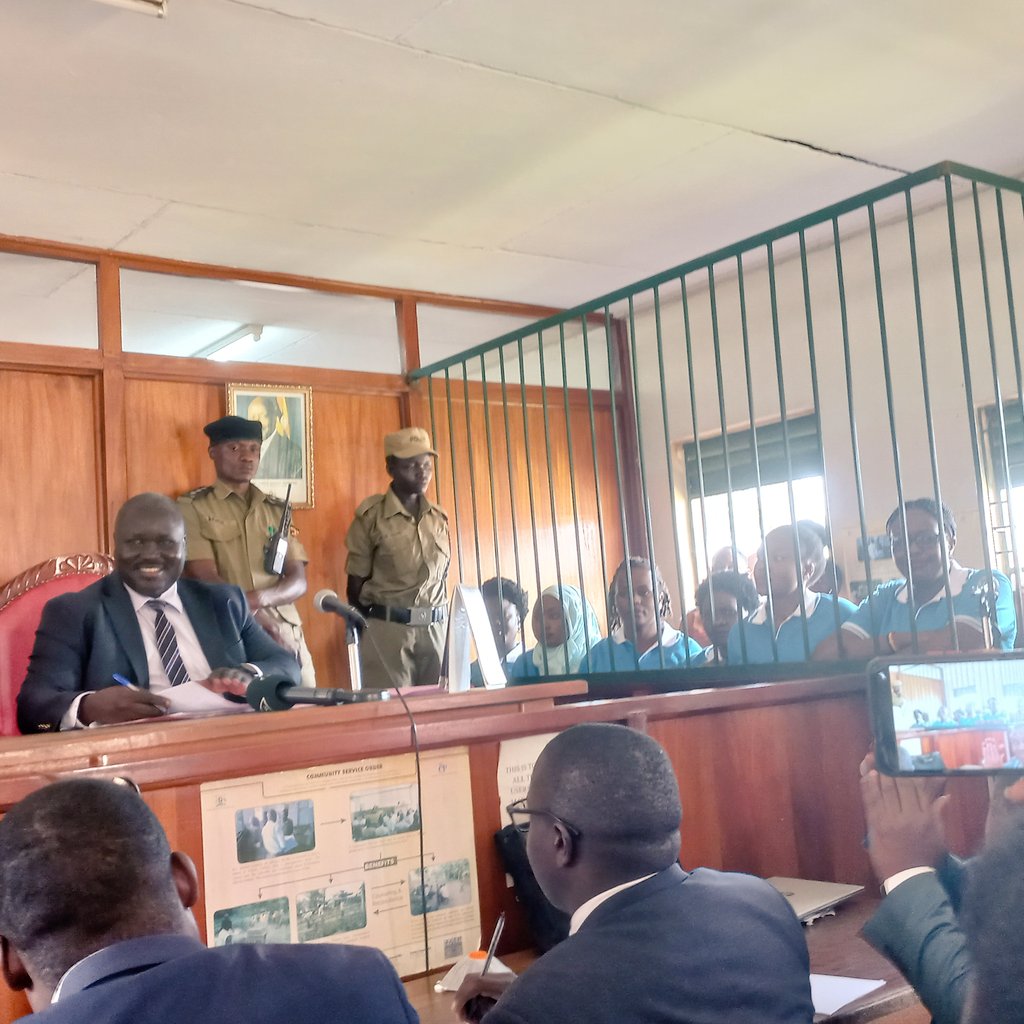 They demanded the release of all political prisoners.

The magistrate further remanded them until the bail was filled.

The matter was adjourned to June 22 at 10 a.m. for mention of the matter.

Their lawyer and Lord Mayor of Kampala, Erias Lukwago, noted that the state is using the court to frustrate Ugandans.

“And if these activists could not afford to pay 6 million shs, it would lead to them being fired again and abusing their rights. It has to stop,” he told the court.

Some of the activists present at the bail hearing included; Patricia Munabi, Flavia Kalule, Joyce Bagala, Andrew Karamagi, Brian Atuhaire, among others. 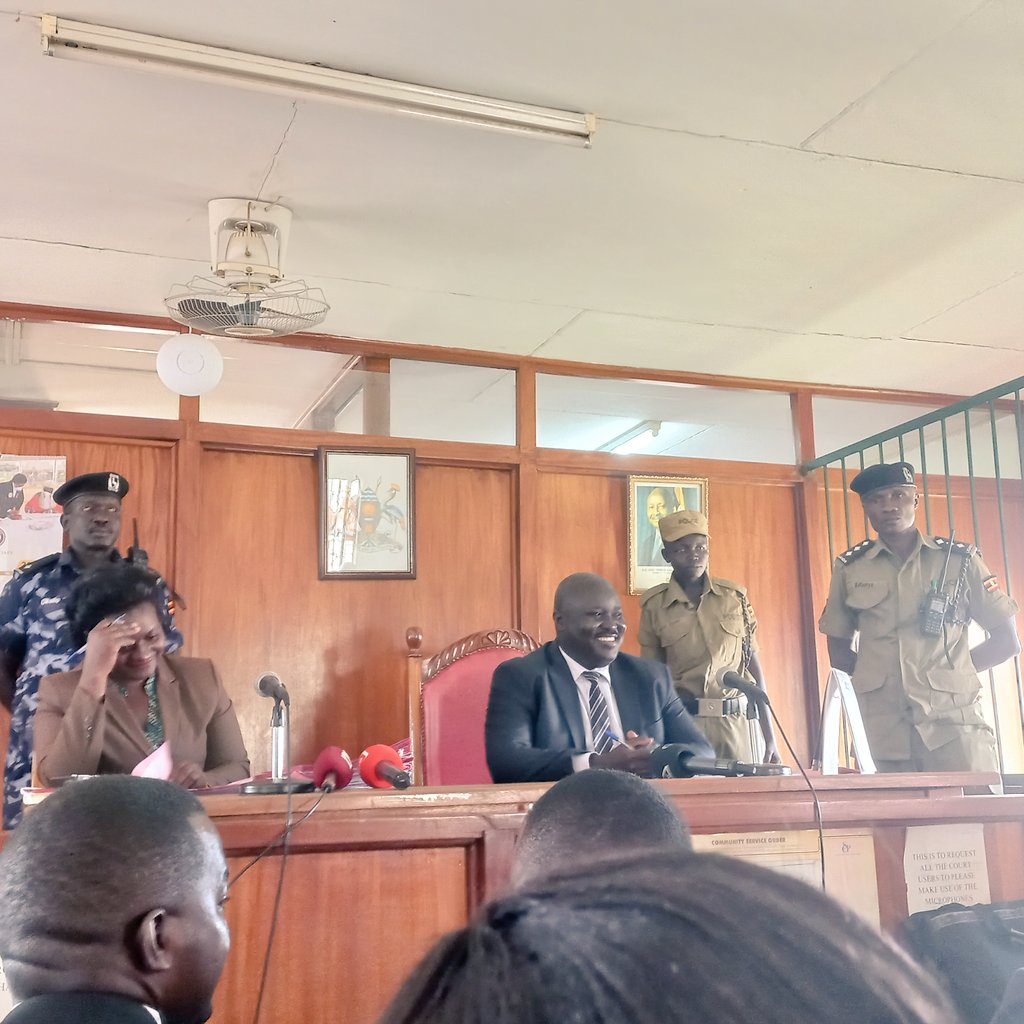