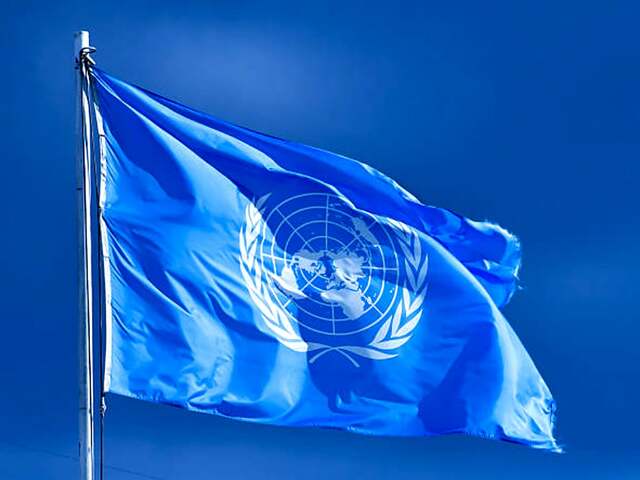 KABUL: The United Nations has asked the Taliban to provide information on two more activists believed to have been detained by the group this week, bringing the number of missing in Afghanistan to four this year.

Since returning to power in August, the Taliban has cracked down on dissent by forcefully dispersing gatherings of women, arresting critics and beating local journalists covering the protests.

The United Nations Assistance Mission in Afghanistan (UNAMA) said late Thursday that it had requested “urgent information” about the alleged detention of two other female militants by the Taliban in the capital Kabul this week.

“The UN reiterates its call for the release of all ‘disappeared’ activists and relatives,” he said on Twitter.

US Special Envoy to Afghanistan Rina Amiri also called on the Taliban to respect women’s rights.

“If the Taliban seeks legitimacy from the Afghan people and the world, they must respect the human rights of Afghans, especially women,” she said on Twitter.

UNAMA did not release the names of the two missing activists this week, but another rights defender told AFP that Zahra Mohammadi and Mursal Ayar had been arrested by the Taliban.

“Zahra, a dentist, worked in a clinic. She was arrested,” the activist said on condition of anonymity.

Ayar was arrested on Wednesday after a male colleague asked her for her address so he could come and hand over her salary, the activist said.

“That’s how she was framed. The Taliban found and arrested her,” she said.

She said Ayar’s father had also been arrested, having mistakenly identified Mohammadi’s father as the detained man in an earlier interview.

The latest detentions come less than a month after activists Tamana Zaryabi Paryani and Parwana Ibrahimkhel disappeared after taking part in a protest in Kabul.

The UN High Commissioner for Human Rights has expressed concern for the two women and four of their relatives, who remain missing.

The Taliban denied any knowledge of their whereabouts and said they were investigating the matter.

Hardline Islamists have promised a softer version of the hardline rule that characterized their first stint in power from 1996 to 2001.

But the new regime was quick to exclude women from most government jobs and close most girls’ secondary schools.