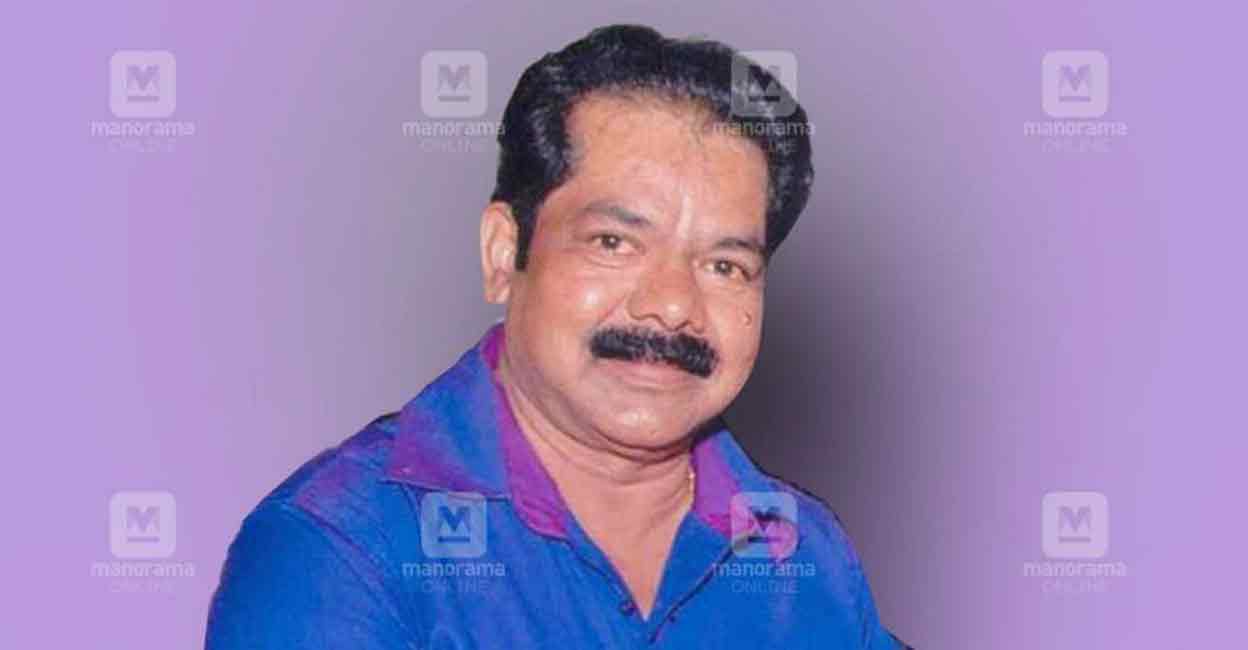 A Kochiite, Paul Pavothithara, has been arrested on POCSO charges for allegedly abusing his housekeeper for years. The wife of the accused, Céline Paul, who would be the president of the committee for the protection of women in Edappally, is on the run.

The incident came to light after the survivor took refuge in a neighbour’s house with a nosebleed. Based on the woman’s statement, the police arrested Paul.

It is understood that the housekeeper, originally from Karnataka, was brought to Kochi by Celine in 2015, when she was 14 years old.

The survivor said she was sold by her father and stepmother after her mother died. According to her statement, her father tortured her mother to death.

“I had to do all the work around the house. I was also sexually abused,” she said. Celine allegedly blamed her after learning of the abuse.

It is understood that she had tried to run away several times but to no avail. She reportedly does not have an Aadhaar card nor has she been vaccinated against COVID, locals said.

How she realized her rights and asked for help
The woman heard a speech on Women’s Day about women’s rights, ironically from Celine herself.

Even though neighbors informed Celine of the complaints, it is understood that she refused to respond until they threatened to go to the police.

Paul has been remanded in custody while it is understood Celine has applied for early bail.

2022-03-24
Previous Post: Intersectionality and its Effects on Women’s Rights – Northern Iowan
Next Post: Why have leftists replaced black rights with gay rights and women’s rights with trans rights?