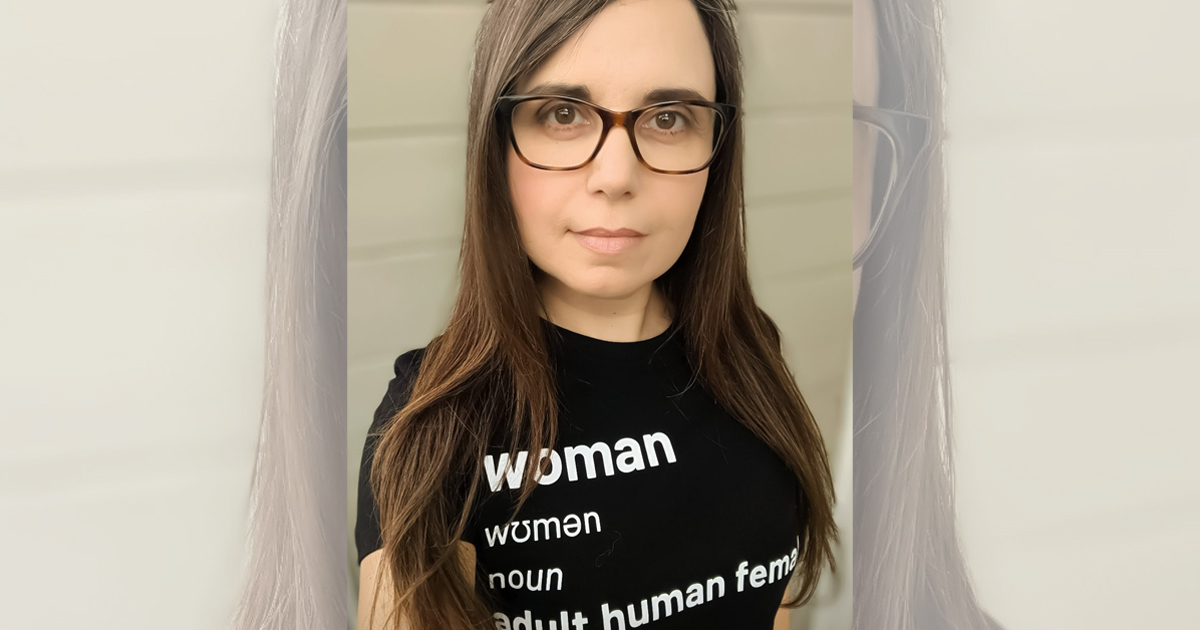 Critical gender activist Mia Ashton has sent a letter to 3,000 school trustees across Canada expressing deep concern over policies allowing schools to hide a child’s transgender leanings from their parents.

Ashton is an Ottawa-based spokesperson for the organization Canadian Women’s Sex-Based Rights (caWsbr), which aims to uphold women’s rights in the face of rabid gender ideology.

Ashton said she feels teachers are being given the green light to perform pseudo ‘psychotherapy’ on confused students with gender dysphoria, which is a mismatch between their sex at birth and the gender they think they are. be.

According to Ashton, the use of selected pronouns and new names is part of this practice.

She said she believes this practice – called social transition – is well-intentioned but does “much more harm than good” – especially since the majority of teachers and school administrators don’t really understand the ramifications of his “very powerful psychotherapeutic intervention”.

As for how far school boards are willing to go to indoctrinate students, Ashton said there’s a “tight race” between Nova Scotia, British Columbia and Ontario. She said their activism is led by groups — like Egale in Canada — that piggyback on gay rights.

Ashton said when it comes to people’s support for trans rights, they often think of it in the same terms as gay rights and don’t see the potential harm in encouraging a student to transition medically. Sterility, she says, is very often a result.

“They support her blindly because they are afraid of being called fanatics or transphobes,” she said, explaining in her letter that social transition is “considered the first active step on the road to medical transition”.

Ashton provides statistics to show that there are…