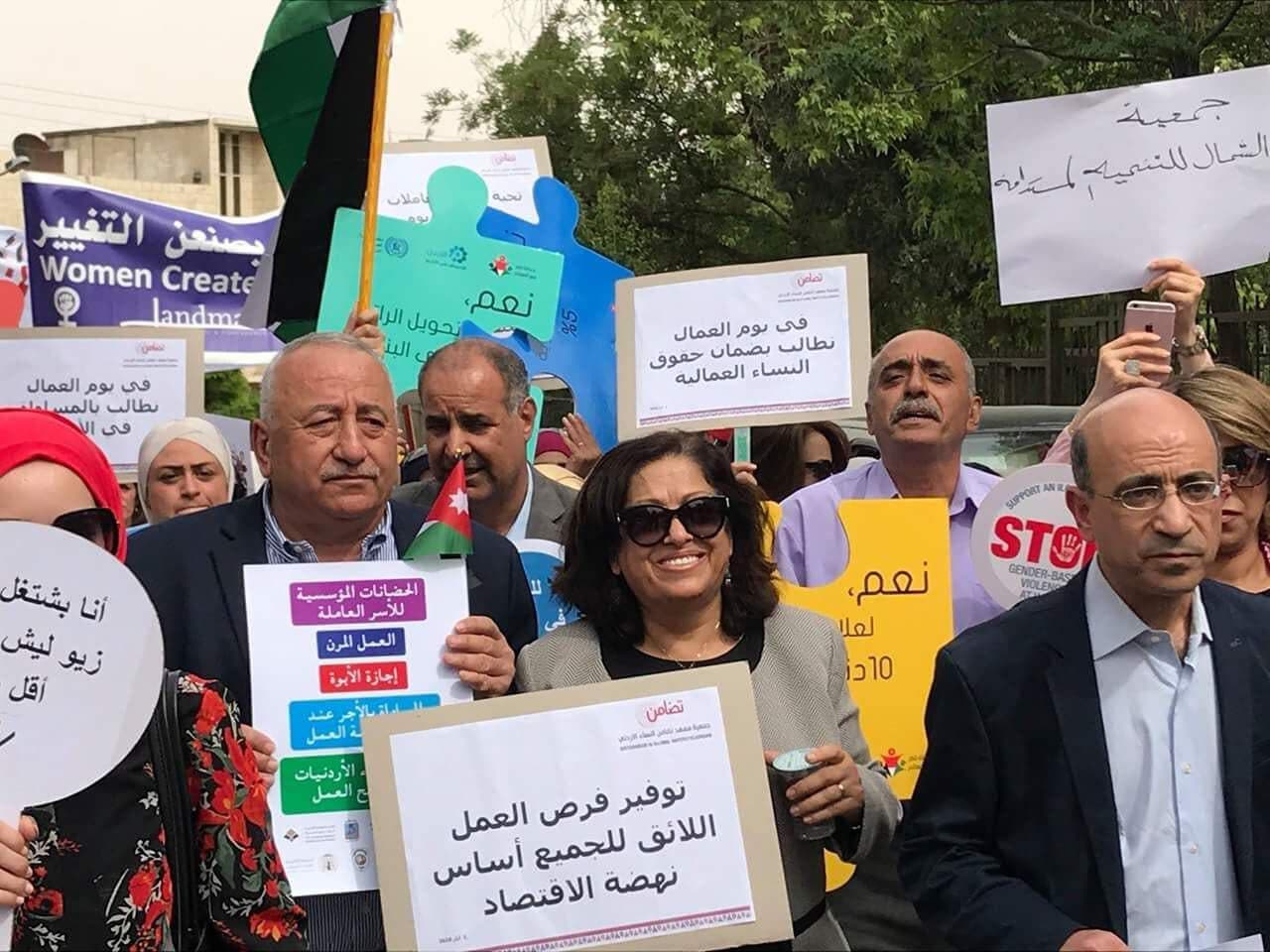 Hundreds of Jordanians have taken to social media to mourn the death of former minister and human rights activist Asma Khader, who left a lasting legacy in the struggle for women’s rights.

Khader, a seasoned lawyer and staunch advocate for women, died Monday following a brief battle with cancer. She was 69 years old.

“I still cannot imagine the female activism scene without Asma Khader. Your presence will dominate even if your body is not with us. The changes you made will stay with us,” wrote the general secretary of the Jordanian National Commission for Women (JNCW), Salma Nims. his Facebook page.

Khader was General Secretary of JNCW in the 2010s and most recently was Executive Director and Advisor of Solidarity is Global Institute (SIGI), a women’s rights group in Jordan.

“Khader established many basic concepts related to human rights in Jordan and elsewhere in the world,” SIGI wrote on its Facebook page.

She left a distinguished mark wherever she worked or went in regards to women’s rights and freedoms, SIGI added.

Jordanian Women’s Union President Amneh Zu’bi lamented the death of a “close friend and activist” in her Facebook post.

“Khader also fought for justice and people’s rights while enjoying the finer things in life and helping others,” Zu’bi wrote.

SADAQA, a women’s organization, also posted on its Facebook page several photos of the late Khader participating in local activities to demand better labor rights for women in Jordan.

“Asma’s name will forever be etched in history and your words and advice will remain a shining light to enable us to continue the [women’s] movement, “SADAQA wrote on its Facebook page.

Khader obtained a law degree from the University of Damascus in 1977.

Internationally, Khader has served on various human rights committees such as the Arab Women’s Tribunal to Resist Violence Against Women, the International Tribunal on Women’s Human Rights Violations and the Women’s Parliament of the United Nations. Islamic countries.

“Khader was one of the most important human rights fighters in Jordan as well as a strong supporter of just national causes,” he wrote.

“You left an unforgettable legacy that we will be proud of for a long time to come,” added Wardam.

Khader was Minister of Culture and government spokesperson in the mid-2000s.

Encyclopedia.com has described Khader as a woman who will be remembered as a prominent lawyer and human rights defender in Jordan, as well as for her legal and development work with women and children.

This article has been adapted from its original source.