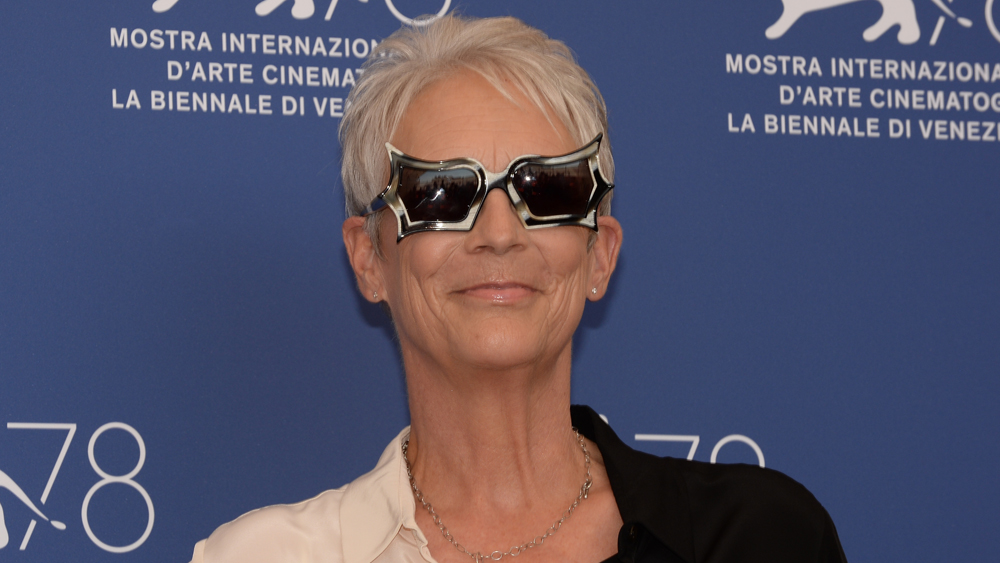 Jamie Lee Curtis, who will receive the Lifetime Achievement Golden Lion at the Venice Film Festival on Wednesday night ahead of the out-of-competition screening of “Halloween Kills,” responded to accusations that the franchise’s first film was “Anti-feminist” and “women bashing” at a press conference earlier today. Curtis said she thought that “today the women’s movement would like [lead character] Laurie Strode ”, which reflected“ the strength, intelligence and capacity of women to change their form and to fight against the adversity which awaits them since the dawn of time ”.

Curtis paid tribute to the late Debra Hill, co-writer and producer of the original “Halloween” with John Carpenter. “I think Laurie Strode exists thanks to Debra Hill […] I think she imbued Laurie’s strength, intelligence and dreamy romanticism.

The latest installments of the franchise had sounded with recent expressions of “collective community rage,” she said, alluding to the #MeToo movement.

The actor, who plays Strode in the franchise, said David Gordon Green’s 2018 movie “Halloween” was “premonitory.” What the filmmaker understood was “that we were on the eve of a wave of women learning their own understanding of trauma and expressing it,” she said.

Curtis said that “the most exciting thing” about having had the same role for 43 years is that “the beauty of human beings is that we change. We are beaten and bruised, and we emerge and we grow – our bones heal. , we’re moving on. ”She added that people“ relate to Laurie because you’re hurt too and fighting the demons in your life, and you look at me and Laurie and say, ‘I am Laurie. “

She added, “The movie is about the times we live in. We are a divided world, and in America we are a divided country, and I think evil seems to be winning a bit. […] I hope it’s as much a mirror to the world as it is entertainment for people who love a movie.

Speaking about how she prepares for the “Halloween” movies, Curtis said she didn’t go to acting school and therefore relied on her own nature for the role of Laurie. “I scare easily. I hate these movies. I hate them. I don’t like to be afraid. So I think it’s just a natural talent. I think a real emotional connection to the fear of watching happens in real life – on screen, ”she said.

“If you really sum up, you might just see that after all these years, what made me successful in this genre is that I scare easily and naturally. So there is no psychological preparation. It’s just that I’ve been traumatized I’ve been through sad things I’ve been through violent things So all of these reactions are just natural manifestations of my own experience.

Asked to choose three films from her career that she considered her legacy, the actor chose “Halloween”, “A Fish Called Wanda” and “True Lies”. She added, eliciting laughter: “And then there were a few pieces of shit I did.” She then praised “Trading Places” and added it as her fourth landmark film.

2021-09-08
Previous Post: The Taliban spray tear gas to stop the march of female activists towards the presidential palace in Kabul on the second day
Next Post: Famous women’s rights activist Sonal Shukla has died in Mumbai