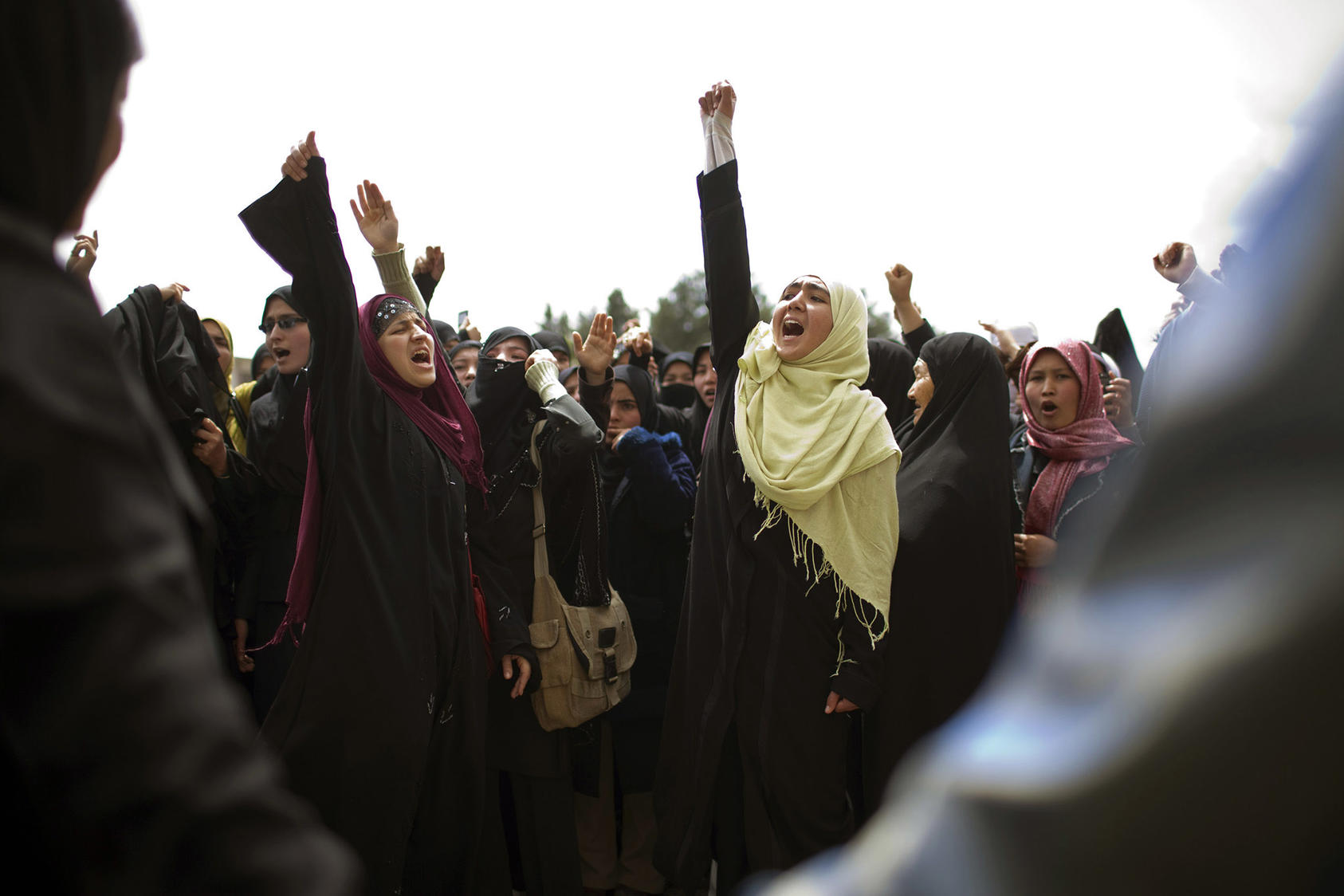 Since their takeover of Afghanistan in 2021, the Taliban have introduced new policies and regulations based on their own interpretation of Islam and Sharia, many of which have imposed restrictions on women’s rights. In response, several groups of Afghan women activists have launched protests and demonstrations in Kabul despite violent repression, assaults and, in some cases, unjust detention by the Taliban. And many Islamic scholars have noted that women in many Muslim-majority countries are active participants in political, economic and social spaces, raising questions about the long-term impact that the Taliban’s treatment of women will have on Afghanistan and on the reputation of Islam in the world. .

Join USIP for a conversation examining the differences between the views and practices of the Taliban and those of other Muslim-majority nations. The Institute will host U.S. Special Envoy for Afghan Women, Girls and Human Rights Rina Amiri, Singapore President Halimah Yacob, Grand Sheikh of Al Azhar University Sheikh Ahmad Muhammad al Tayeb and Afghan Islamic scholar Fatima Gailani – along with other high profile figures. Muslim leaders from around the world — to discuss the situation of Afghan women and girls and the protection of their rights from an Islamic perspective.