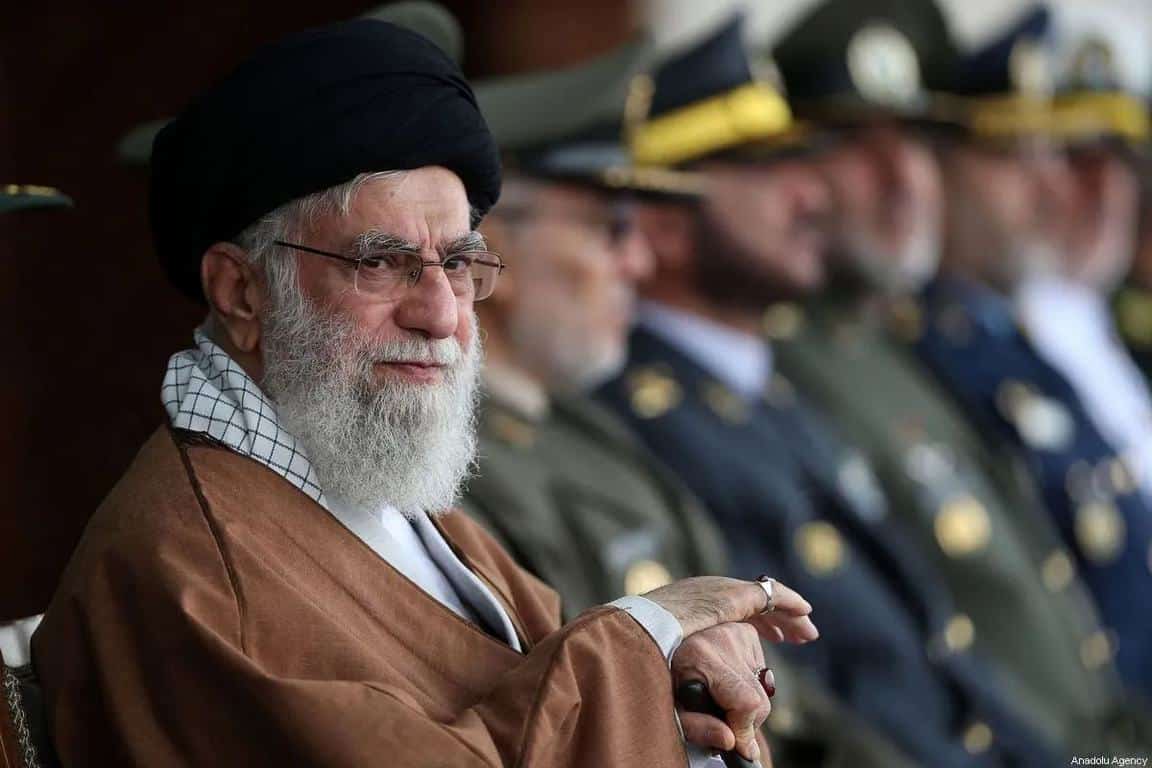 GENEVA, March 24, 2022 — Iran will begin a 4-year term on the UN’s top women’s rights body tomorrow, having been elected last year with the votes of at least four Western states.

“Electing the Islamic Republic of Iran to protect women’s rights is like making an arsonist the city’s fire chief,” said Hillel Neuer, executive director of UN Watch, an independent advocacy group. of human rights based in Geneva.

“We call on the US, EU states and all other democracies to end their silence – regardless of any nuclear deal with Tehran – and officially declare that this is absurd, morally wrong and an insult to oppressed women of Iran. This is a dark day for women’s rights and for all human rights,” Neuer said.

The fundamentalist regime will join the Commission on the Status of Women, the “leading global intergovernmental body exclusively dedicated to promoting gender equality and empowering women”, when it officially opens its 67th session on March 25. 2022.

“Iran’s persecution of women is gross and systematic, both in law and in practice. The UN’s own secretary-general has spoken of ‘persistent discrimination against women and girls’ in Iran,” Neuer said.

“Iranian fundamentalist mullahs force women to cover their hair, and many are arrested and assaulted daily under the misogynistic hijab law. They require a woman to receive permission from her father to marry. The legal age for a girl to marry in Iran is 13, and even younger girls are allowed to marry with paternal and judicial consent.

“Why, then, has the UN appointed one of the world’s worst oppressors of women as the global judge and guardian of gender equality and women’s empowerment?” Neuer asks.

“By elevating a misogynistic regime to its highest women’s rights body, the UN sends a message that women’s rights can be traded off for clandestine political deals,” Neuer said, “and that betrays millions of female victims in Iran and elsewhere who seek the global body for protection.

Iran’s fundamentalist regime will now become one of 45 members of the commission which the UN says will be instrumental in “promoting women’s rights, documenting the reality of women’s lives around the world and the development of global standards on gender equality and the empowerment of women.”

“The Biden administration must speak out to condemn the lewd election of the Ayatollah Khamenei regime to a women’s rights body,” Neuer said.

“It’s surreal” tweeted Iranian women’s rights activist Masih Alinejad, following elections in Iran last year. “A regime that treats women as second-class citizens, imprisons them for not wearing the compulsory hijab, bans them from singing, bans them from stadiums and does not allow them to travel abroad without the permission of their husbands are elected to the UN’s top women’s rights body.

Kylie Moore-Gilbert, the Australian academic held hostage in Iran for 804 days, expressed surprise to the election of his oppressor.

The Iranian regime will begin its four-year term “at the first meeting of the sixty-seventh session of the Commission in 2022”. https://t.co/uRl7ebkLd3

The Iranian regime will remain in place until the conclusion of its 70th session in March 2026.

Although the ballot was secret, UN Watch determined that at least four of the 15 democracies in the EU and Western group sitting on ECOSOC, namely Australia, Austria, Finland, France, Latvia, Germany, Luxembourg, Netherlands, Norway, Switzerland, United States United Kingdom and United States voted for Iran. UN Watch called on lawmakers to demand that their governments reveal how they voted.

In 2017, after a similar secret ballot for the same UN women’s rights commission, a campaign by UN Watch led to Belgium admitting that it had voted to elect Saudi Arabia, and the revelation that the Belgian government made sure to tell the Saudis that they had voted. for them.

I know some of you don’t believe me that the UN actually elected the Islamic Republic of Iran yesterday to its top women’s rights body, so here’s the video: https://t.co /43ckGoMrcR pic.twitter.com/zkuzME9R6N

A regime that treats women as 2nd class citizens, imprisons them for not wearing the compulsory hijab, bans them from singing, bans them from stadiums and does not allow them to travel abroad without permission from their husbands is elected to the UN’s highest women’s rights body https://t.co/VdGOkWxZgG

Are any of the delegates now tweeting about #CSW66 condemn this insult to the oppressed women of Iran? pic.twitter.com/AArRzNXFBH

2022-03-24
Previous Post: In leadership and legacy, the Philippines celebrates the rights of working women
Next Post: Intersectionality and its Effects on Women’s Rights – Northern Iowan