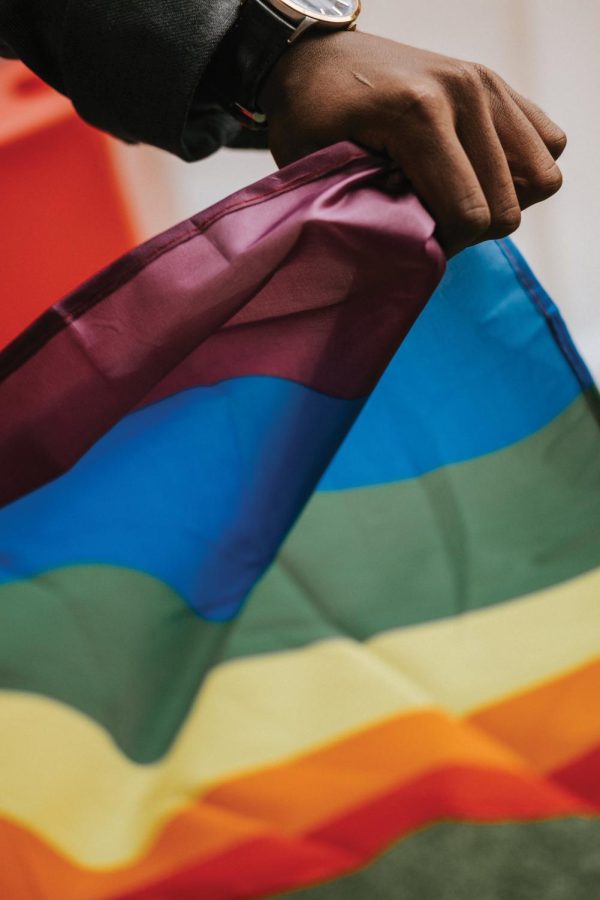 Intersectionality and its Effects on Women’s Rights – Northern Iowan

What some people may imagine when they think of feminism are the marches of women who were predominantly white and that happened during Trump’s inauguration. Feminism is much more complex than that. As Women’s History Month draws to a close, the world around us continually reminds us how important intersectionality is and how it affects all women.

The term intersectional feminism was first introduced in 1989 by Kimberlé Crenshaw, a law professor at UCLA School of Law and Columbia Law. Intersectional feminism is defined as “the interconnected nature of social categorizations such as race, class, and gender as they apply to a given individual or group, believed to create systems of discrimination or disadvantage that overlapping and interdependent”, or, as Crenshaw describes it, how “not all inequalities are created equally”. Women’s rights and women’s rights activists did not start at intersectionality. One of the earliest and greatest women’s rights movements in America began with the women’s suffrage movement. But the suffrage movement was aimed specifically at white women, and many of the largest suffrage groups discriminated against women of color. In turn, when the 19th Amendment was ratified in 1920, women gained the right to vote. But, due to the movement’s discrimination, black, Latina, and Asian women have been disenfranchised in many states. This led to many women of color not being able to vote until the 1960s. This is just one example of many of how, when feminism is not intersectional, it actively works against women who are not white, cis or straight.

Today, people who identify as feminists are much more likely to practice intersectionality and work to uplift women who are different from themselves. But, there are still people who discriminate against women in their community. Headlines recently swirled around Lia Thomas, who is a competitive swimmer for the University of Pennsylvania women’s swim team, and who also happens to be transgender. Thomas competed in the NCAA championship and swam the season best in the 500 freestyle at 4:33:24. She placed first in the event, making her the first transgender woman to win an NCAA Championship title. But this victory was also followed by strong criticism and controversy. Thomas has undergone two and a half years of hormone replacement therapy which works to block the hormone testosterone and works to replace it with estrogen, which promotes feminine characteristics in the body. Even though she has been on hormone replacement therapy for two and a half years, she still faces ridicule. One of his harshest critics is fellow swimmer Reka Gyorgy, a Hungarian swimmer who competes for Virginia Tech. Gyorgy blames her failure to make the Finals on Thomas and the NCAA for letting her compete. In his open letter to the NCAA, Gyorgy says, “A spot was taken away from the girl who got 9th in the 500 freestyle and couldn’t make it back to the A final, preventing her from being an All-American. . Every event in which transgender athletes have participated has been a seat taken away from biological women throughout the competition. Considering Thomas is hormonally female, Gyorgy technically has no one to blame but herself. Scapegoating Thomas for being faster doesn’t take away from the fact that Gyorgy could have swum faster. There was not a word from Gyorgy when she failed to reach the semi-finals at the Olympics. Blaming transgender athletes for her lack of accomplishments doesn’t make Gyorgy better or more worthy, it makes her feel like she’s making transphobic excuses. Thomas wasn’t “breaking records,” as the New York Post reported. In fact, her time at the NCAA championships is nine seconds slower than Katie Ledeky’s world record.

This is just one current example of how feminism can be discriminatory when it is not intersectional, and depicts how important it is to be intersectional. While Gyorgy believed she was fighting for her counterparts in the NCAA, she narrowed the space for transgender women. It took decades for the NCAA to even recognize transgender athletes, and Gyorgy’s discriminatory letter illustrates why it was so difficult in the first place.

This focus on Thomas and his accomplishments also takes away from real issues that plague college athletes, such as funding gaps between men’s and women’s teams and sexual harassment. Swimmer Erica Sullivan, who qualified for the 500m freestyle final, echoes this in her comments on the controversy. “Women’s sport is stronger when all women – including trans women – are protected from discrimination and free to be themselves,” Sullivan said.