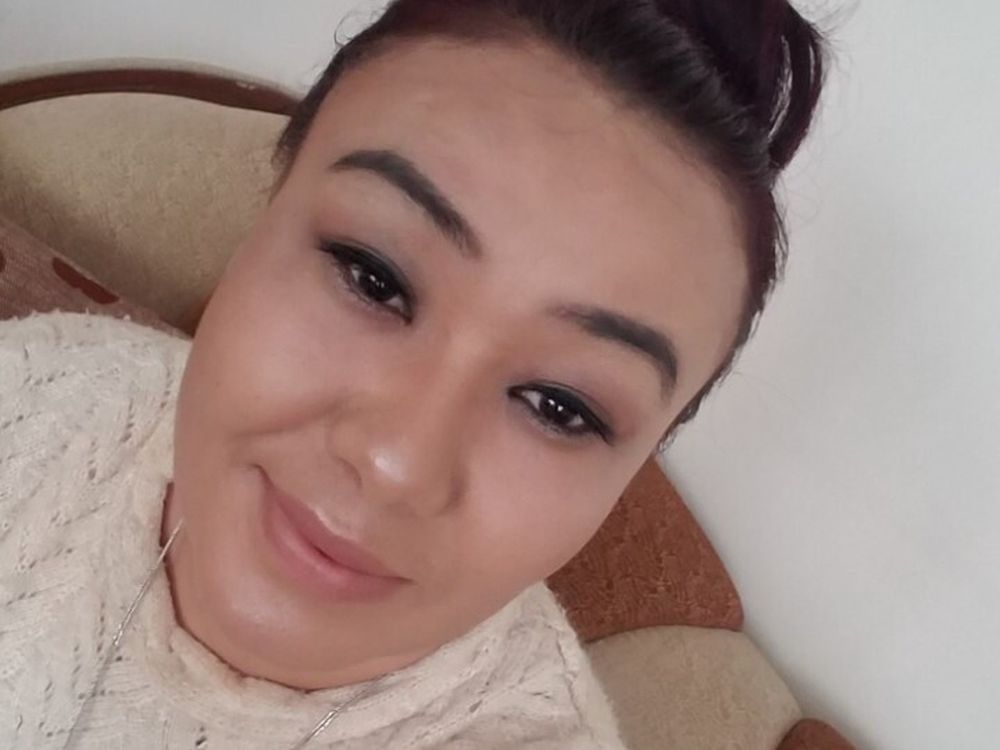 In limbo and at risk: Advocates fight to bring Afghan women’s rights activist to Ottawa

Adell Ghadiya was in the country where she is now hiding because she was delivering equipment and materials for a women’s trade school when Kabul fell last summer, Behrens said. Since then, she has been trapped in limbo.

Adell Ghadiya does not want the country where she is hiding to be named because she has already received death threats. The Taliban network has been expanded, she said. “They have great access to social media and follow it with active members around the world.”

Sharen Craig said she got to know Adell Ghadiya after Adell Ghadiya sent a message of support for a campaign on behalf of Helen Naslund, an Alberta woman who pleaded guilty to manslaughter during the shooting death in September 2011 of her abusive husband Miles Naslund. In 2020, Helen was sentenced to 18 years in prison, sparking a successful campaign that reduced her sentence to nine years.

“I was amazed that Helen got support from female activists in Afghanistan,” Craig said.

Adell Ghaduya said she raised her voice because she came from a country where women have always been deprived of their basic rights, even in their own families. “I have a deep understanding of women’s pain.”

Bessa Whitmore, a retired professor of social work at Carleton University, is a member of an advocacy group called the Women’s Health Project that has been advocating for women in war zones for more than 20 years.

“When Matthew (Behrens) contacted me, I thought, Here’s something we can do to help someone whose life is in danger,” said Whitmore, who offered Adell free room and board. Ghadiya. There is also the promise of part-time employment.

“All the pieces are in place,” Whitmore said. “He’s a person who can contribute very quickly.”

Using ministerial discretion to grant the permit would not be unprecedented, Behrens said.

In 2018, the Department of Immigration granted 13-year-old Dio Gama a temporary residence permit to allow him to accompany his team to the Little League World Series. A federal judge had ordered a review of the family’s immigration case, raising the possibility that the young boy could be prevented from returning to Canada.

“It was beautiful. If the government can work with the dreams of a 13-year-old child, we can do it for a woman whose life is in danger,” Behrens said. “Farzana is our responsibility. Her life is in the hands of the Minister.

Fraser’s office did not respond to a request for comment.

2022-05-30
Previous Post: Amnesty asks Morocco to investigate “attacks” against activists
Next Post: The Cheshire women’s rights campaigner and her lifelong fight for equality