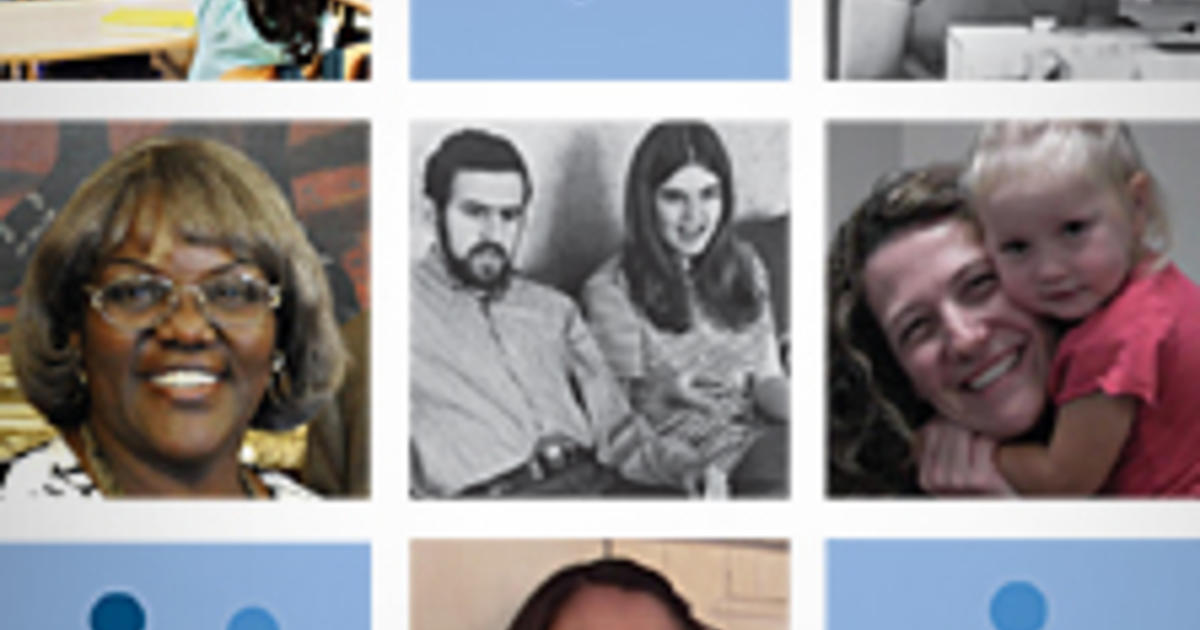 How far has the women’s movement evolved over the past 40 years?

Forty years ago, the board of directors of the American Civil Liberties Union (ACLU) determined that women’s rights should be the organization’s highest priority. Then-executive director Aryeh Neier created the ACLU Women’s Rights Project and appointed Ruth Bader Ginsburg as its first director. Since then, Ginsburg has served as a Justice of the Supreme Court of the United States, and the Women’s Rights Project (WRP) has won many landmark court decisions, achieved significant legislative successes, and advanced public awareness and understanding of the regard to women’s equality.

Yet many of the struggles that Ginsburg and his WRP colleagues fought in the 1970s we continue to fight today. Indeed, the main priorities of the WRP in its first decade remain our priorities four decades later: pregnancy-related discrimination, the role of women in the military, and single-sex education based on gender stereotypes.

Ginsburg and her colleagues—like others in the “second wave” women’s movement of the 1970s—recognized that economic security was necessary for women’s autonomy and independence. They identified discrimination in employment as the main source of women’s inequality. As a result, one of the initial targets of litigation and legislative advocacy was inequality of employment opportunity.

In order to overcome this obstacle, Ginsburg and his colleagues knew they would have to dismantle the powerful stereotype that the world of work belonged to men while women’s place was in the home. Thus began the effort to decouple the “separate spheres” of work and family life. Key to bridging this gap was overcoming the vast chasm of pregnancy discrimination. Society as a whole in the 1970s saw women’s primary roles as wife and mother. Barefoot and pregnant was the place for women.

DISMISSED FOR BEING PREGNANT

Indeed, it was common for an employer to dismiss a woman as soon as he learned that the employee was pregnant. For example, one of the first cases the WRP litigated was Cleveland Board of Education v. LaFleur, in which the Supreme Court struck down a policy requiring pregnant teachers to take mandatory leave in the middle of their pregnancy.

In response to these Supreme Court rulings, the ACLU led a coalition of women’s groups that successfully lobbied Congress to amend Title VII by enacting the Pregnancy Discrimination Act of 1978 (PDA ) to clarify that indeed Congress considered discrimination against pregnant women to be sex discrimination. .

Unfortunately, today many employers and courts still seem not to understand that pregnancy discrimination is sex discrimination. A number of courts across the country have ruled in favor of employers who refuse to make minor modifications to pregnant women’s jobs, even if they routinely provide such accommodations to other employees who are also temporarily unable to work. perform all aspects of their work.

In the case of Peggy Young vs. UPS in the 4and Circuit, we filed a friend of the court brief on behalf of numerous women’s rights organizations, arguing that UPS was required by law to provide temporary accommodations to a pregnant package driver, in light of its policy of provide such accommodations to workers injured on the job, workers who have lost their driver’s license and workers covered by the Americans with Disabilities Act.

The Court of Appeal ruled in favor of UPS and held that requiring employers to provide similar accommodations to pregnant workers would elevate pregnant employees to “most favored nation” status. Court decisions like Young prompted women’s rights organizations to return to Congress, which introduced a bill called the Pregnant Workers Fairness Act to clarify that employers cannot refuse to accommodate pregnant workers.

Lawyers are also reacting to bad court decisions by trying to solve the problem of pregnancy eviction at the state level. The ACLU of Maryland and others, including Peggy Young, succeeded in passing legislation that will help ensure that pregnant workers in Maryland can no longer be forced out of their jobs. Similar bills have been introduced in New York, Iowa, Illinois and Maine. Other states, including Michigan, Connecticut and California, already have such protections.

To continue reading Lenora’s insights into women’s rights and the work the ACLU Women’s Rights Project has done to advance equality visit Trustlaw.