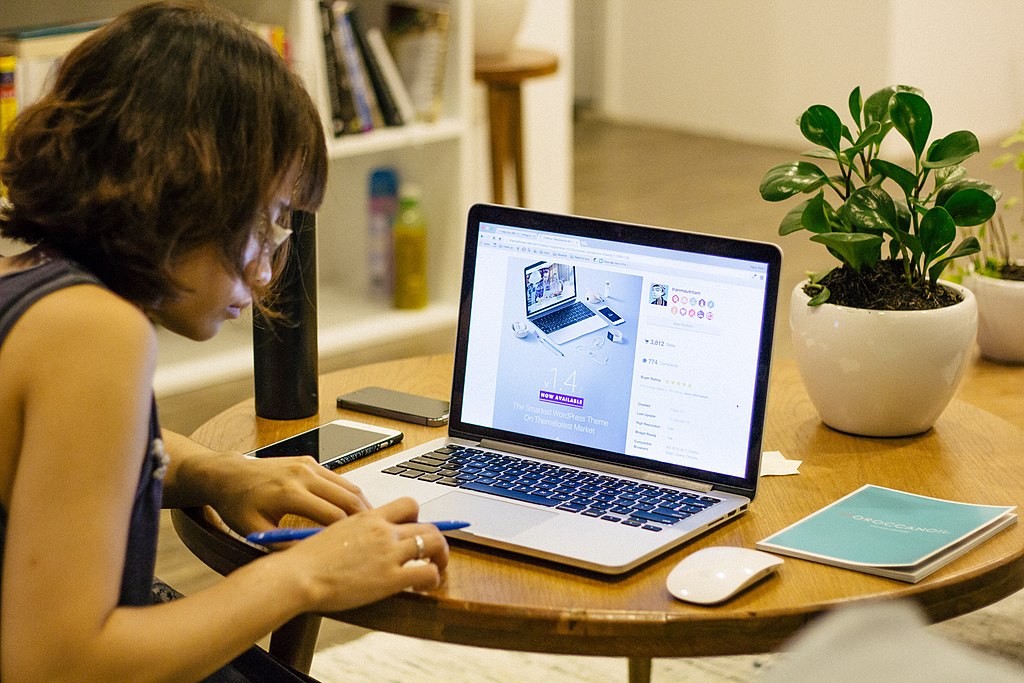 Sexist misinformation and online abuse against women in politics is not only a problem for the women targeted, but undermines women’s rights and democracy in general.

“Cowardly woman.” “Foreign agent”. “The leader in the sex trade.”

These are just a few of the many damaging things that women politicians and feminist activists around the world read about themselves online almost every day. This verbal abuse often escalates for those who champion crucial battles for women’s rights.

As feminist activists capitalize on UN Women’s 16 Days of Activism Against Gender-Based Violence Around the World and the United States Department of State’s Democracy Summit kicks off in the United States, we must recognize that the women who challenge the status quo and speak out against injustice and inequalities face a growing number of online abuse. They may receive sexualized comments, be harassed, threatened with physical violence or be the subject of false stories disseminated to discredit them. Such attacks can have a silencing effect.

Awareness of this phenomenon is growing. At the 65th United Nations Commission on the Status of Women earlier this year, many expressed deep concern about how online abuses against women in politics are preventing women from exercising their equal right to participate. to all spheres of public life.

Yet what often goes unnoticed is that sexist misinformation and online abuse against women in politics is not only a problem for the women targeted, but undermines women’s rights and democracy in general.

Gender-based disinformation erodes women’s ability to participate in public life safely and effectively, and discourages them from holding public office. If women are underrepresented in legislative bodies, issues such as gender-based violence and reproductive health often lose their staunchest promoters and advocates.

If women are underrepresented in legislative bodies, issues such as gender-based violence and reproductive health often lose their staunchest promoters and advocates.

Online attacks are used strategically by anti-liberal political leaders as a way to eliminate political opponents and wage a cultural war against feminism and the erosion of women’s rights. Take the example of Hungary, where Prime Minister Viktor Orbán’s party has “imposed constitutional and legal changes which have enabled it to consolidate control over the country’s independent institutions” since coming to power in 2010.

Not only has the Hungarian government refused to ratify the Istanbul Convention, a landmark human rights treaty aimed at combating gender-based violence, but it also promotes an open anti-gender discourse: in 2020, the Minister for Families is appeared in a video discouraging women from “an ill-advised struggle for emancipation”, and this year Orbán called the genre an “ideologically motivated phrase”.

Women who speak out against the Orbán regime are labeled as puppets, foreign agents and paid actors associated with billionaire philanthropist George Soros, or are falsely accused of planning attacks on Hungary. Other unproven accusations include the misuse of public funds, being under the influence of drugs during public engagements and valuing the destabilization of the country over the will of the Hungarian people.

The violation of women’s rights is not the only objective of these attacks. As women are often among the most vocal critics of government corruption, attacks on women in politics are often a way to silence the opposition and maintain unchallenged power. The dismantling of media independence, freedom and pluralism perpetuated by Orbán’s ruling party, and the creation of a media conglomerate with the aim of disseminating pro-government propaganda, are clear examples of this. strategy.

Online attacks against women in politics are pervasive in many other countries around the world and often lead to condoning or even legitimizing political violence. One such case is that of Millie Odhiambo, a Kenyan MP who was assaulted by colleagues in 2014, who she said attempted to forcibly undress her. Odhiambo, who speaks out on women’s rights and her sexuality, had been abused online for her outspoken views before and after the incident: posts and articles on social media called her a derogatory prostitute , and she “cowardly manners”.

Earlier this month, #ShePersisted joined a coalition of women’s rights organizations to demand that social media companies adopt, enact and implement policy recommendations for a feminist internet, including expanding definitions of discourse hate, establishing a better process for reporting and removing harmful content, and protecting survivors from hate, abuse and harassment.

Ultimately, the proposed solutions to tackle this pervasive problem must be developed with the awareness that sexist misinformation and online abuse is not an individual problem, and although there are individual victims whose life is in danger and often broken, it ultimately affects everyone – threatening democratic institutions and human rights around the world.