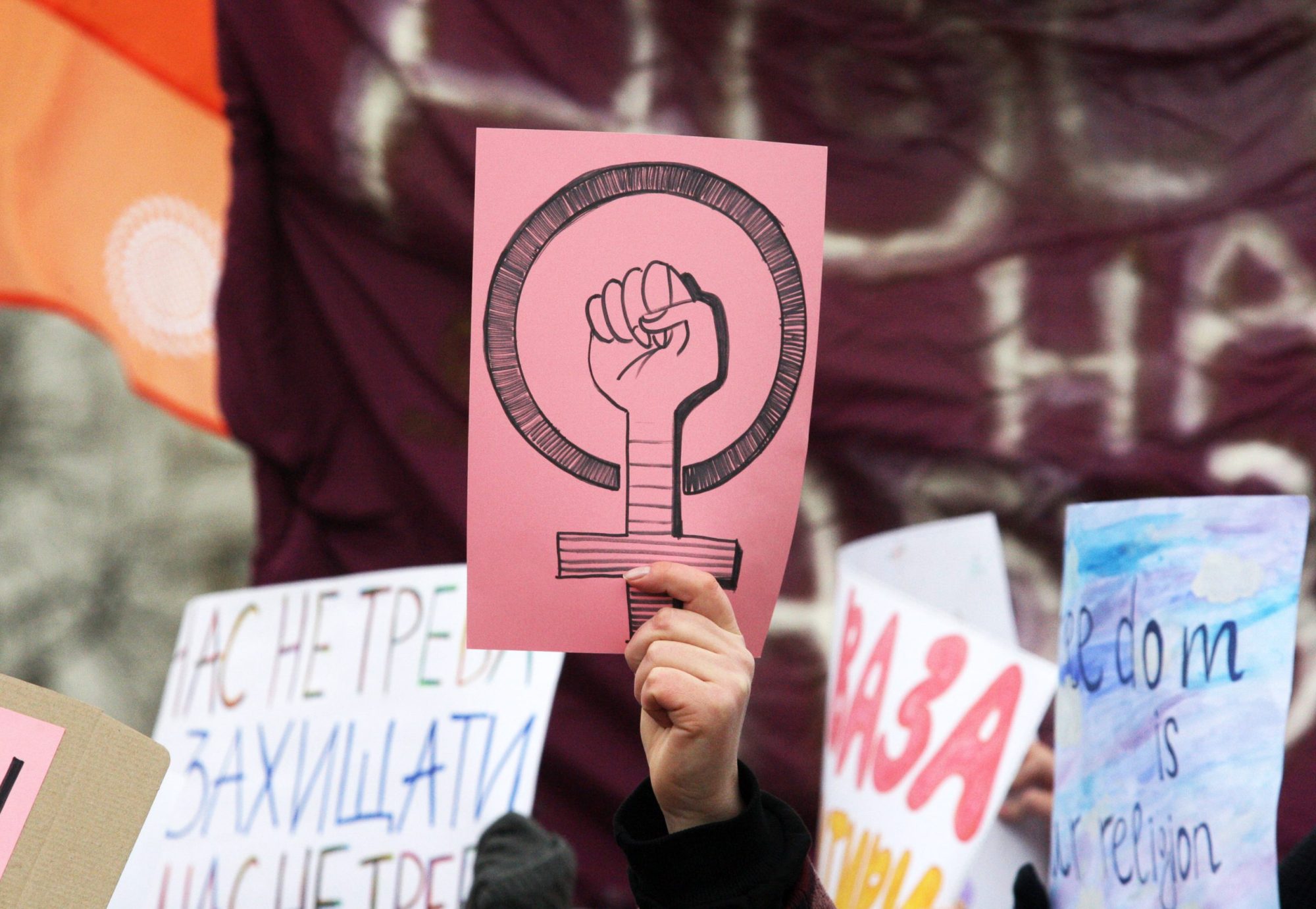 Ukrainian MPs voted on June 20 to ratify the Istanbul Convention, which is widely recognized as the most far-reaching international treaty against violence against women and domestic violence. The ratification marks a new step in Ukraine’s European integration and underlines Ukraine’s determination to continue the country’s transformation despite the enormous challenges posed by the ongoing war with Russia.

This decision was hailed as a “historic victory for women’s rights in Ukraine” by Amnesty International’s Secretary General, Agnès Callamard. “This decision could not be more timely amid disturbing reports and allegations of sexual violence against Ukrainian women in Russian-occupied territories,” Callamard commented. “Rapid implementation should equip Ukrainian authorities to deal with these atrocities, and serve to reassure survivors and give them confidence to seek justice.

For many Ukrainians, the ratification is considered late. Ukraine signed the Istanbul Convention over a decade ago in 2011. This landmark human rights treaty was subsequently ratified by a long list of European countries, but the process stalled in Ukraine itself.

The first attempt to ratify the Istanbul Convention took place in 2016 but failed due to a lack of support from Ukrainian MPs. Commenting on this failure, some MEPs referred to the concerns of religious organizations such as the Council of Churches over the use of the word ‘gender’ in the text of the Convention. This was particularly disappointing because Ukraine’s anti-discrimination and labor laws had used the same terminology since 2005.

As the Russian crisis in Eastern Europe escalates, UkraineAlert DAILY delivers the best expert advice from the Atlantic Council, the online publication UkraineAlert and beyond, to your inbox Monday through Friday.

The non-ratification in 2016 sparked calls for Ukrainian civil society to engage with parliamentarians on gender-related topics to challenge outdated stereotypes. However, the setback also underscored the concern of some conservative segments of Ukrainian society over changing attitudes towards gender issues and the resulting fears among MPs that backing progressive legislation could ultimately cost votes.

Despite these traditionalist concerns, some steps have been taken to address the problem of domestic violence by making changes to Ukraine’s Criminal Code and adopting a series of other measures. Innovations included the creation of dedicated response teams within Ukrainian law enforcement focused specifically on domestic violence.

This progress was considered welcome but insufficient. Meanwhile, many continued to push for the ratification of the Istanbul Convention. Petitions to the President on the issue have garnered considerable support, while calls for ratification of the Convention have become a key feature of the annual Women’s March in Ukraine and other events promoting women’s rights.

As Ukrainian society demands more and more efforts to address domestic and gender-based violence, bastions of social conservatism have been forced to recognize the need for more action. While some religious groups have continued to oppose ratification, recent statements have cited efforts to create shelters for victims of domestic violence.

The large-scale invasion of Russia in February 2022 radically changed the context underlying the debate on the ratification of the Istanbul Convention. While some sections of Ukrainian society remain wary of progressive approaches to family and gender issues, the need to demonstrate Ukraine’s commitment to core European values ​​of equality and human rights man has become paramount.

It is no coincidence that the ratification finally took place days before European Union leaders met in Brussels to discuss granting EU candidate country status to Ukraine. Clearly, Ukraine would like to emphasize that it shares the EU’s commitment to combating domestic violence and deserves to be recognized as a potential future Member State.

Although geopolitical factors appear to have played a significant role in the timing of ratification, the ultimate beneficiaries will be ordinary Ukrainians. Ratifying the Istanbul Convention will help create a whole new framework that reduces the potential for domestic violence and other forms of gender-based violence. Ukrainian women will be better protected and the perpetrators will have a much better chance of being brought to justice.

Iryna Slavinska is an executive producer at Radio Culture.

The opinions expressed in UkraineAlert are solely those of the authors and do not necessarily reflect the opinions of the Atlantic Council, its staff or its supporters.

The Eurasia Center mission is to strengthen transatlantic cooperation in promoting stability, democratic values ​​and prosperity in Eurasia, from Eastern Europe and Turkey in the West to the Caucasus, Russia and the Central Asia to the East.

Follow us on social networks
and support our work

Image: A woman holds a sign during the Women’s March dedicated to International Women’s Day in downtown Kyiv. Feminists, LGBT representatives and human rights activists marched on International Women’s Day (IWD) to protest against sexism and violence against women, calling on the Ukrainian authorities to ratify the Istanbul Convention. (Photo by Pavlo Gonchar/SOPA Images/Sipa USA)