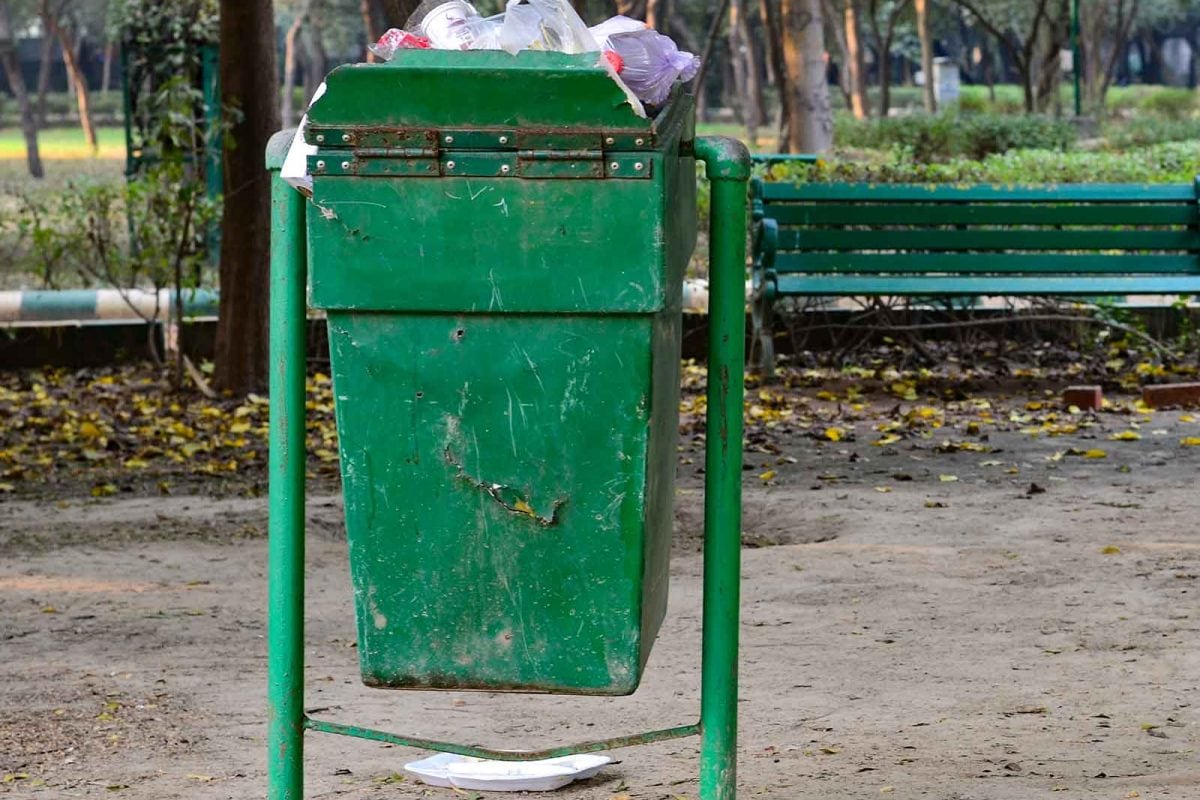 Ambitious initiatives like the Swachh Bharat mission are proving to be a game-changer in terms of access to toilets and safe sanitation. The initiative not only focused on building toilets across the country, but also raised awareness in society about open defecation and a clean environment.

The Swachh Bharat mission has brought unprecedented change in terms of access to safe sanitation with the construction of over 11 crore toilets across India. However, many sanitation activists and crusaders have worked at the grassroots to advance the mission and vision of the Modi government. From small steps of educating villagers to expressing the rights of sanitation workers, many women have become leaders of change for improved water, sanitation and hygiene (WASH) services .


Here are five sanitation activists who have been instrumental in bringing about grassroots change. The efforts of these change leaders show the potential of community participation and an inclusive sanitation movement to support change for better health and hygiene.

A sarpanch in Sana village under Jashpur district in Chattisgarh, Kajal Roy realized the importance of a toilet after building one in her home as part of the Swachh Bharat mission. The changes in her life made her realize that this ambitious initiative is not just about eliminating open defecation, but about empowering women and transforming their lives.

She then trained under the National Rural Livelihood Mission to learn how to make bricks. Following this, Kajal mortgaged her jewelry and used her brick-making skills to build a toilet. She gathered other women and also trained them in brick making. This resulted in the construction of 100 household toilets.

Mula Devi has played a pivotal role in raising awareness about the dangers of open defecation in her village of Bhimnagar in the Bundelkhand region of Uttar Pradesh. Water-borne diseases as well as Japanese encephalitis were prevalent in this village, located in Madhogarh block of Jalaun district, due to poor sanitation and hygiene.

Previously, children used to dip their cups into the pot of drinking water with their dirty hands. This made him realize the importance of ladles with long handles so that individuals could pour water without touching their fingers. Even long before the launch of Swachh Bharat Mission, Mula Devi had realized the dangers of open defecation and started educating people on safe sanitation practices. Through her decade-long efforts, which began in late 2000, she was able to install deep pit toilets in many homes with the help of members of her self-help group.

From manual garbage collector in 2003 to senior member of a prestigious NGO today, the story of Usha Chaumar is a miracle. Usha currently heads the NGO Sulabh International Social Service and is known to be a Dalit social worker and sanitation activist.

Usha raised her voice against manual cleaning and turned into a motivational speaker. She has also traveled to different countries to raise the concerns of manual garbage collectors in India.

Priyanka Bharti worked up the courage to move out of her in-laws’ home in 2012 as they had no toilet in the house. This led to a social movement in Maharajganj district of Uttar Pradesh regarding open defecation.

After getting married, in April 2012, when she arrived at her in-laws’ home in Bishnupur Khurd village, she was shocked to know that there were no household toilets. This caused her to leave the house of the in-laws and it was a surprising development for the villagers as no woman had ever dared to take such a step.

This drew the attention of the district administration to the plight of women who often compromise their dignity due to the lack of toilets.

In 2014, six brides from Kheisha village in Kushinagar district of Uttar Pradesh returned to their parents, leaving their marital home for lack of toilets. This prompted Asma Parveen, a resident of the same village, to do something about this issue which often affects the dignity of women. Thus began a silent grassroots revolution.

Asma Parveen started a campaign to build toilets in every house in her village.

Her effort has led to the construction of 70 toilets in her village and she now runs toilet and sanitation awareness programs across Uttar Pradesh.

Join the Mission Paani initiative. Log on to: https://www.news18.com/mission-paani/

Click here for the live result per seat updates.