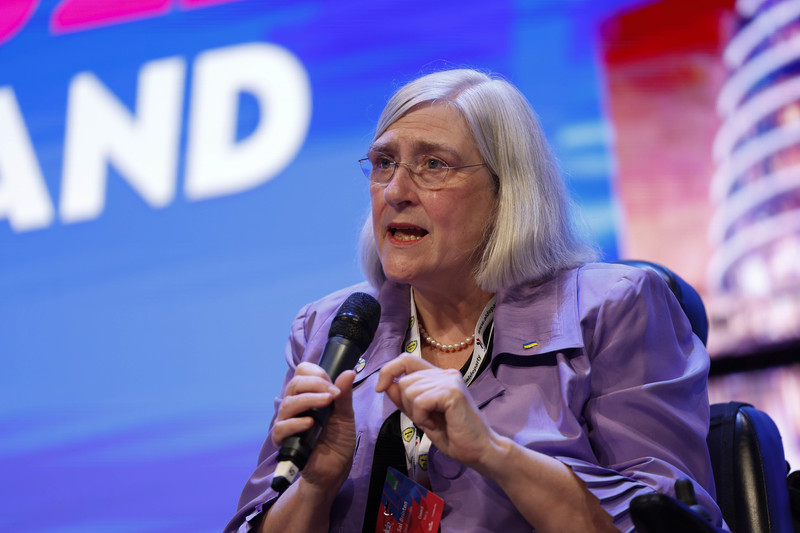 Two years ago Justyna Wydrzyńska, a women’s rights activist, sent a pack of abortion pills to help a woman get an abortion. Now she faces up to three years in prison for breaking Poland’s strict abortion law.

A law that only allows the termination of pregnancy when there is a threat to the health and life of the mother or if it results from a criminal act.

Become an expert on Europe

… or register as a group

In Europe, the decline in access to abortion is no different.

Abortion remains criminalized in Malta and Andorra. In Poland, the ultra-conservative government is doing everything in its power to make abortion virtually impossible for all women. It is indeed a death sentence for many Polish women.

In Italy, Slovakia and Croatia, although abortion is legal, ultra-conservative parties have pledged to reduce access to abortion, for example by increasing mandatory waiting times, limiting access to information or offering financial incentives to women who abandon their abortion. plans.

Politicized decisions to prohibit or restrict access to abortion do not reduce the number of abortions. It only forces women to risk their lives and seek dangerous and illegal options, sometimes even traveling to other countries or states.

Our message is simple: access to a safe and legal abortion is a fundamental right.

The right of women to decide about their own body, dignity and life is a fundamental right. Governments and political actors cannot decide on the freedom and autonomy of women.

Liberals across Europe have always been at the forefront of the fight to liberalize abortion laws. But our fight is far from over.

We must continue to work to decriminalize sexuality and reproduction. We must ensure that abortions on demand are carried out as soon as possible. We must remove mandatory counseling for abortions on demand, but make it voluntary, impartial and factual, regardless of the morals and personal beliefs of counselling. We must ensure that every woman in Europe has full access to holistic and reproductive health.

The recent German proposal to end the restriction on doctors offering information on abortion, led by liberal justice minister Marco Buschmann, is a good step forward.

Decriminalizing abortion gives women the freedom to choose. Abortion is autonomy. Abortion is a fundamental right. We must not allow it to be taken away from us, but rather work every day to expand it.

Join our fight for women here.