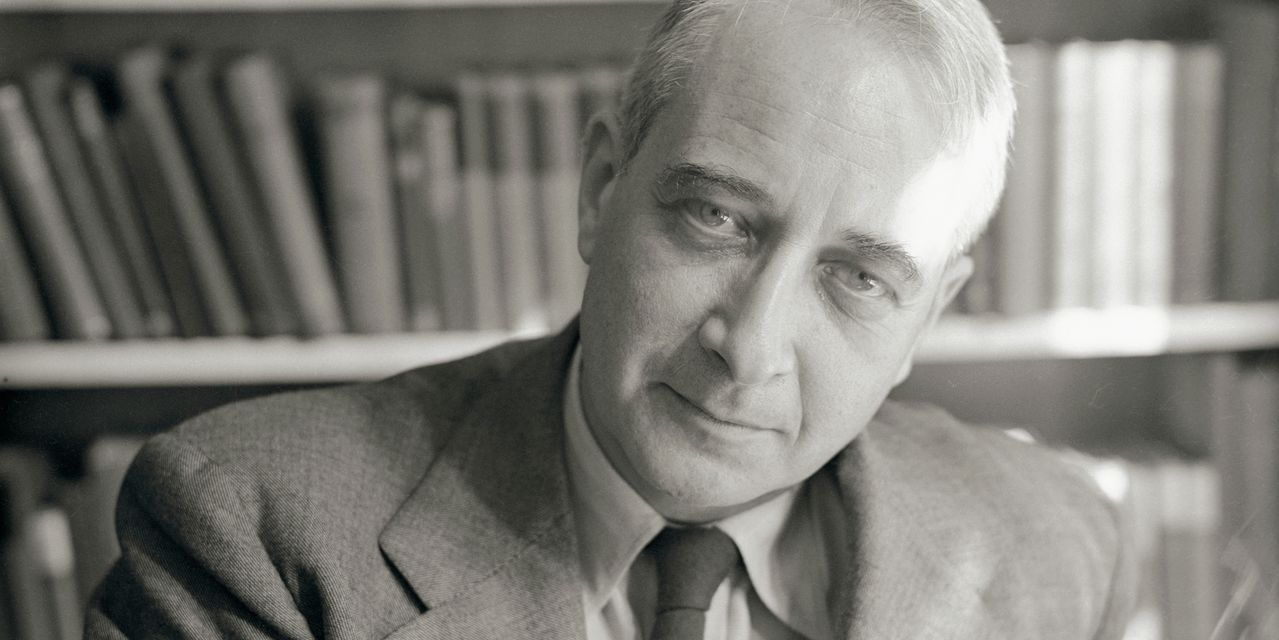 In his review of “The Literary Mafia: Jews, Publishing, and Modern Postwar Literature” by Josh Lambert (Books, July 30), Joseph Epstein writes: “Mr. Lambert quotes Ms. Ozick on [Lionel] Trilling mistaking her for another student, “because we were a connected blur of women, the famed critic, master of ultimate accolades, could not tell us apart.” half a century ago (an outdated satirical article which I have never chosen to republish) I have never identified the famous critic by name, nor the place where the graduate seminar took place in question.

As I have not read Mr. Lambert’s book, it is impossible to know whether Mr. Lambert or another source concludes that it is Trilling. Indeed, there were other famous critics of the time, including Irving Howe and Alfred Kazin, who were accused of misogyny.

Regarding Trilling himself, and as an aside: what was not understood at the time, until Trilling’s private diaries revealed, was that he was fundamentally unhappy with the seminary and unhappy with the students graduates in general. And I’m appalled that a tacit implication in Mr. Epstein’s summary might suggest that the sophomore contempt I expressed then might somehow persist. I remain grateful for my subsequent warm relationship with Professor Trilling, both by correspondence and in person.

The look of a writer evolves, the movements too. Today, many women’s studies departments are as far removed from mainstream feminism as possible.

Ms. Ozick is the author, most recently, of “Antiquities”.

Appeared in the print edition of August 6, 2022 under the title “Critical confusion and wandering movement”.