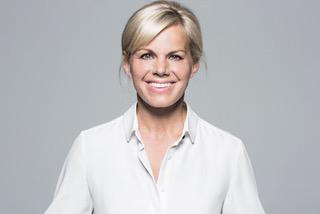 LITCHFIELD — Gretchen Carlson, Katy Tur and Reshma Saujani will debate the state of women’s rights during the live taping of Common Ground with Jane Whitney, at 3 p.m. on September 18 at Wamogo Regional Secondary School.

“Women’s Rights: Power Remix,” Common Ground’s sixth program of the season, will discuss the history of the women’s movement and the barriers that remain today.

Gretchen Carlson is the conservative journalist who became an unlikely fuse in the MeToo movement after her allegations of sexual misconduct by legendary Fox News founder and CEO Roger Ailes led to her resignation.

Reshma Saujani is an author, activist, and founder of Girls Who Code who fights for gender equality by elevating girls in IT and supporting America’s moms.

Katy Tur is a leading MSNBC anchor highlighting sexism in the journalism industry. She became a household name when Trump repeatedly targeted her throughout his 2016 presidential campaign.

2022-09-08
Previous Post: Women’s rights are human rights: how the ‘Bill of Rights’ harms women
Next Post: The Colorado Republican wants to “bring balance to women’s rights”. Hey Thanks