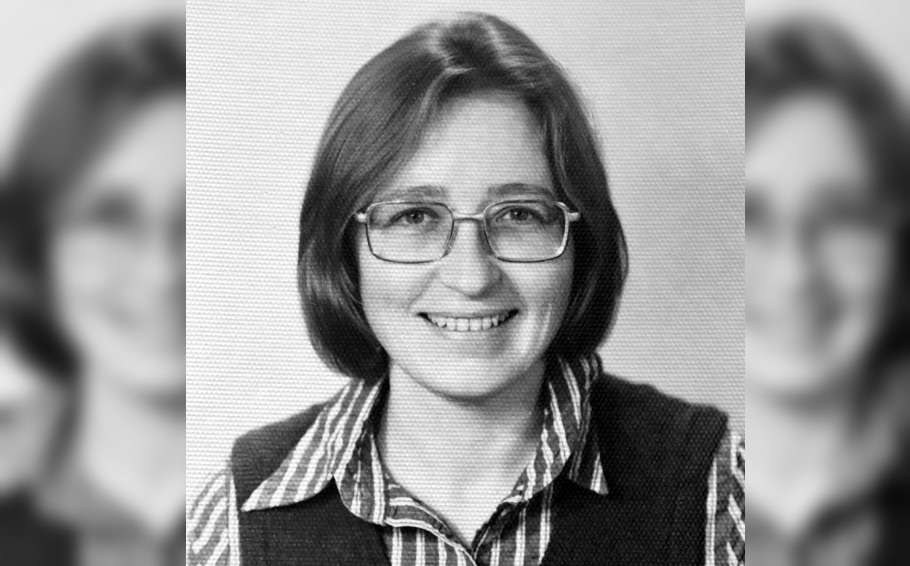 Dr Sue Wills is remembered as a pioneer and trailblazer in the gay and women’s liberation movements in Australia, following the activist and scholar’s recent death.

This week, the Australian Queer Archive shared a lengthy tribute to Dr Wills (pictured), honoring her life’s work as a ‘trailblazer in the gay and women’s liberation movements’

“She was also an archivist and historian who spent her life serving a vision of social equality,” AQuA wrote.

Born in 1944, Wills became one of the co-chairmen of CAMP (Campaign Against Moral Persecution) in New South Wales in late 1971.

The following year, Sue Wills and her then-partner Gaby Antolovich were two of five gay and lesbian Australians to appear on ABC. checkerboard current affairs program.

On the program, Sue and Gaby “spoke eloquently to large audiences about their lesbianism and their lives, shaping early attitudes,” AQuA explained.

As president of CAMP, Dr. Sue Wills challenged the views and treatment of homosexuality by the psychiatric community, saying it was not a disease to be “cured”.

“She was one of the first to draw attention to and campaign against the psychiatric profession’s abuse of homosexuals, including its use of ‘aversion therapy’, in articles and interviews that still resonate today,” AQuA wrote.

“She was also a historian. His doctoral thesis The politics of women’s liberation was an in-depth exploration of the links between the social movements of the early 1970s, including the gay movement (as it was then called) and the women’s movement.

“Like the best of these works, it relied on its own participation in the movements to draw out the depths.

“The documents she collected and continued to collect are a remarkable archive of campaigns and ideas.”

Dr. Sue Wills resigned from CAMP in 1974 but remained active for several years in the gay and lesbian and women’s rights movements.

In 2009, she participated in a conference marking CAMP’s 40th anniversary, and the following year, Dr. Wills was named a Community Hero at ACON’s Honor Awards.

“AQuA shares the sadness of his many friends and colleagues, but joins them in celebrating his life and work,” reads the tribute.

For the latest lesbian, gay, bisexual, transgender, intersex and queer (LGBTIQ) news in Australia, visit qnews.com.au. Consult our latest magazines or find us on Facebook, TwitterInstagram and YouTube.