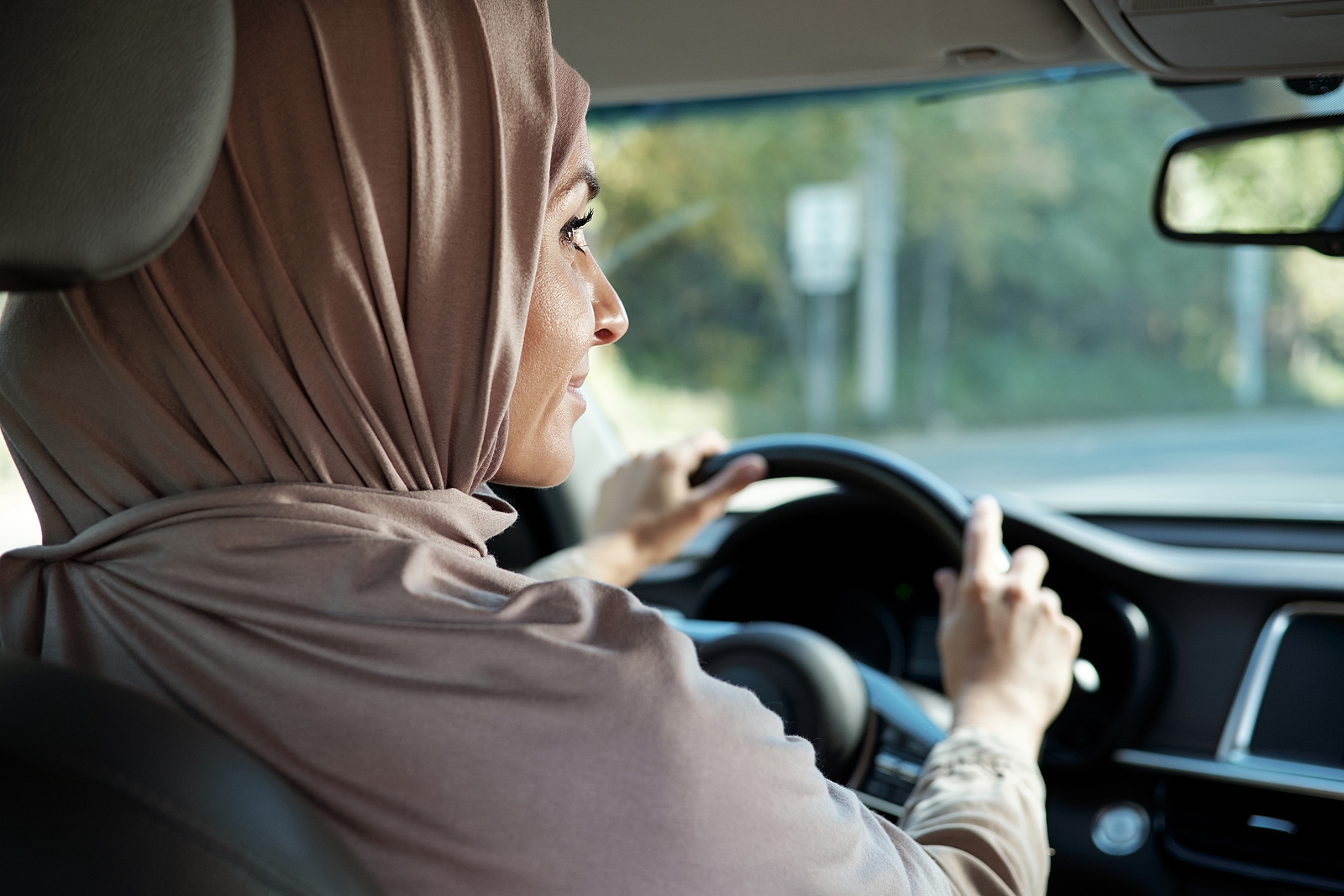 Are women’s rights in the Middle East a lost cause?

As women’s rights suffer in Afghanistan, we should look to other countries in the region for inspiration.

From the Taliban reneging on their promise to provide an education for girls, Iran elected to a four-year term on the UN Commission on the Status of Women, and International Women’s Day protesters in Turkey receiving tear gas, I am tempted to despair about the prospects for women’s rights in the region.

By most global measures, the Middle East and North Africa still has one of the worst social, legal and economic rankings for women. But amid these retrograde steps, there are silver linings that give me hope, and the EU has a role to play in that.

It is not surprising that the bravery of demonstrators in Afghanistan, Turkey or Iran, marching to gain or retain basic rights, is glossed over in an understandably war-focused environment in Ukraine. But in the same way that Ukraine has become a symbol of the defense of universal democratic values, we should consider the activists and the progress made in the Middle East as a symbol of hope for advancing women’s rights around the world. .

Perhaps the most promising example is that of the United Arab Emirates, which now ranks 18th in the United Nations Development Program’s gender inequality index. Half of its council members and about a third of the cabinet are women, while recent legislation means that women in the country must receive the same pay for the same work as men. Reforms in this country over the last ten years have been so extreme that it has gone from being one of the lowest ranked countries in the world in the WEF’s global gender gap to now above the members of the EU such as Greece and the Czech Republic, as well as South Korea and Japan, and not far from the United Kingdom.

Even Saudi Arabia, long known as one of the worst places to be a woman, now has legislature representation quotas, the right to divorce and a higher number of women graduates than men. Their reforms, which among other things allow Saudi women to live alone without the permission of a male guardian and to drive a car by themselves, are having a tangible impact on the lives of many women. The speed of this change, in a deeply conservative society, shows how rapidly large parts of Saudi Arabia are changing.

Tunisia, already among the most progressive countries in the region, joined the trend by making marital rape illegal in 2017, raising the age of consent to 16 and abolishing the marriage-rape law, which allowed rapists to avoid prosecution if they marry their victims – laws that a number of countries, from Libya to Palestine, keep on their books. Tunisia now celebrates both International Women’s Day and its own National Women’s Day.

The EU can also play a role in promoting greater gender equality. My former colleagues in the European Parliament’s Women’s Rights Committee commissioned a report last year on the situation of women in the Gulf States. Among other things, the report highlighted how the starting point for the EU is the need to have established channels for dialogue and cooperation.

It is no secret that relations between the EU and MENA countries regarding women’s rights have been characterized by different values ​​and cultural understandings. But as the EU seeks a closer partnership with the Gulf with a strong focus on energy and security, it is important that women’s rights (and broader human rights) are not relegated to second place. plan in this discussion.

Mixed messages remain in these countries, with traditional views prevailing on women’s right to work or travel alone. But while the translation of reforms into a change in social attitudes does not always follow quickly, popular surveys in countries such as Tunisia and the United Arab Emirates show that the tide is turning. When the Gulf Cooperation Council (GCC) recently met with the Taliban to discuss the humanitarian crisis in Afghanistan, they said respect for “fundamental freedoms and rights, including women’s right to work and education was the key to their position. This would have been inconceivable just a few years ago.

In the end, I’m left with cause for hope and concern. While the speed of progress in some countries is astonishing, there is no doubt that more work can be done, with the slowdown or setback we have seen in some countries demonstrating just how fragile these advances can be. As a strong advocate for gender equality, I can’t help but be deeply impressed by the courage of women fighting for their rights and the successes they have had in doing so.

Unlike many news and information platforms, Emerging Europe is free to read, and always will be. There is no paywall here. We are independent, not affiliated with or representing any political party or commercial organization. We want the best for emerging Europe, nothing more, nothing less. Your support will help us continue to promote this magnificent region.

You can contribute here. Thank you.