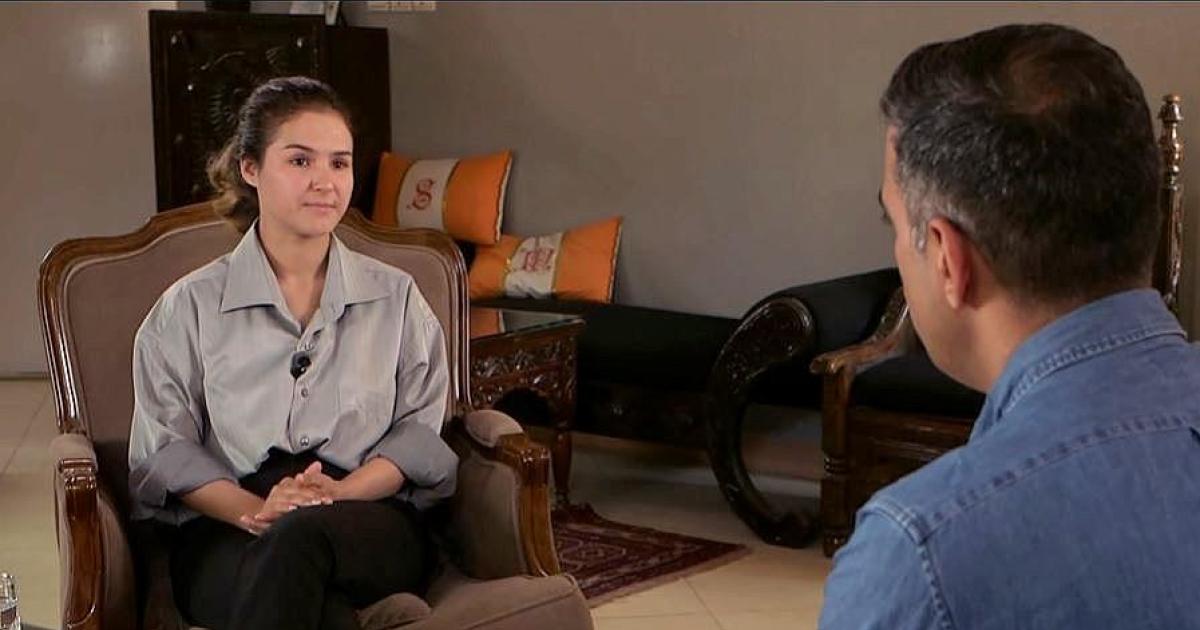 Afghan women’s rights activist says Taliban tortured her in prison, but she ‘had to speak out’

Kabul, Afghanistan — Tamana Paryani’s cries pierced the night in her quiet neighborhood of Afghanistanthe capital. When armed Taliban intelligence agents began knocking on her door, the women’s rights activist quickly turned on her phone camera to film the ordeal.

She broadcast around the world, pleading for help.

Months later at a shelter, Paryani told CBS News correspondent Imtiaz Tyab how she and her three sisters were arrested that night in January.

“The only weapon I had was my camera. I knew I had to speak, despite how dangerous the situation was,” she said. “I did this to show the world what the Taliban really look like, what kind of group they are and how they seek to silence women with force.”

She said she was imprisoned for about a month.

“They treated me in a disgraceful way,” she told CBS News. “They tortured me…using cables, pipes and whips…While they were torturing me, they were recording it. It was a terrifying experience in that prison.”

Paryani was arrested, she said, because the Taliban believed she was staging nationwide protests against their edict that all women must wear the Islamic headscarf, or hijab, outside their homes.

Stories like Paryani’s are not isolated. Rights group Amnesty International says the Taliban regime which regained power over the country after the US military withdrawal a year ago has “decimated” the rights of Afghan women and girls.

“We absolutely reject that,” he said. “We do not engage in torture, waterboarding, or other practices that the United States does or does around the world.”

“If indeed their cases were true, the government would take appropriate measures to address them,” the Taliban official insisted.

Paryani said that while she was in jail, there were times when she considered taking her own life.

“Every time I thought about killing myself, I thought about the future of my three sisters. If I died, what will happen to them?” she says. “But the Taliban were forced to release me. They couldn’t kill me because I registered my arrest and didn’t shut up.”

Released from prison, but she does not feel free.

“I went from a small prison to a big one, because the Taliban banned me from traveling abroad,” she told Tyab.

When asked what she wanted the world to know as a The Taliban celebrate their first year back in powerParyani’s challenge appeared intact:

“That the Taliban have money and resources. They have food and they have drink. But the Afghans? They drown in their own blood.