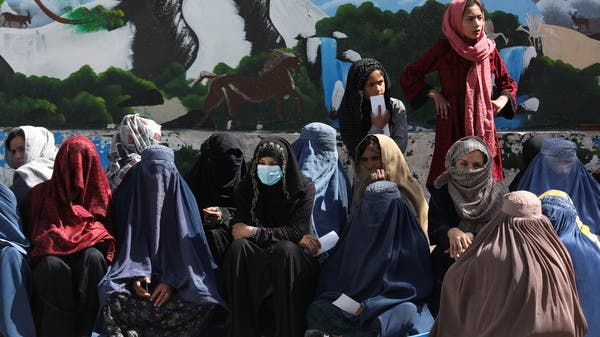 The Taliban remain illegitimate leaders despite a statement by thousands of male clerics supporting their government, Afghan women activists said on Sunday.

For all the latest headlines, follow our Google News channel online or through the app.

The Taliban, who took power last August, have since tried to frame the meeting as a vote of confidence in their vision of a pure Islamic state fully subject to Sharia law.

“The decisions they have taken only serve their own interests and are not in the interest of the country and its people. There was nothing for women on the agenda, nor in the press release.