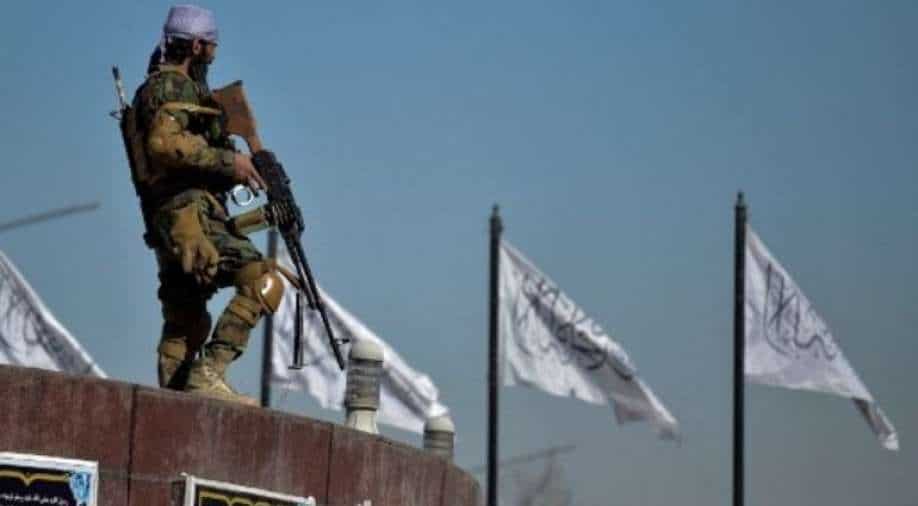 Afghan women activists claimed on Sunday that the Taliban remained illegitimate leaders despite the endorsement of their extremist regime by thousands of male clerics. These clerics pledged allegiance to the Taliban regime on Saturday after a three-day meeting. This meeting failed to address a thorny issue such as the right of adolescent girls to go to school. The Taliban took power last August. The group sought to portray the meeting as a vote of confidence.

Since taking power last August, the Taliban have imposed a religious regime guided by a harsh interpretation of Sharia law. This has led to many restrictions being imposed on Afghans. Women were instructed to cover themselves from head to toe. The men were asked to wear traditional clothes and grow beards.

You can now write for wionews.com and be part of the community. Share your stories and opinions with us here.