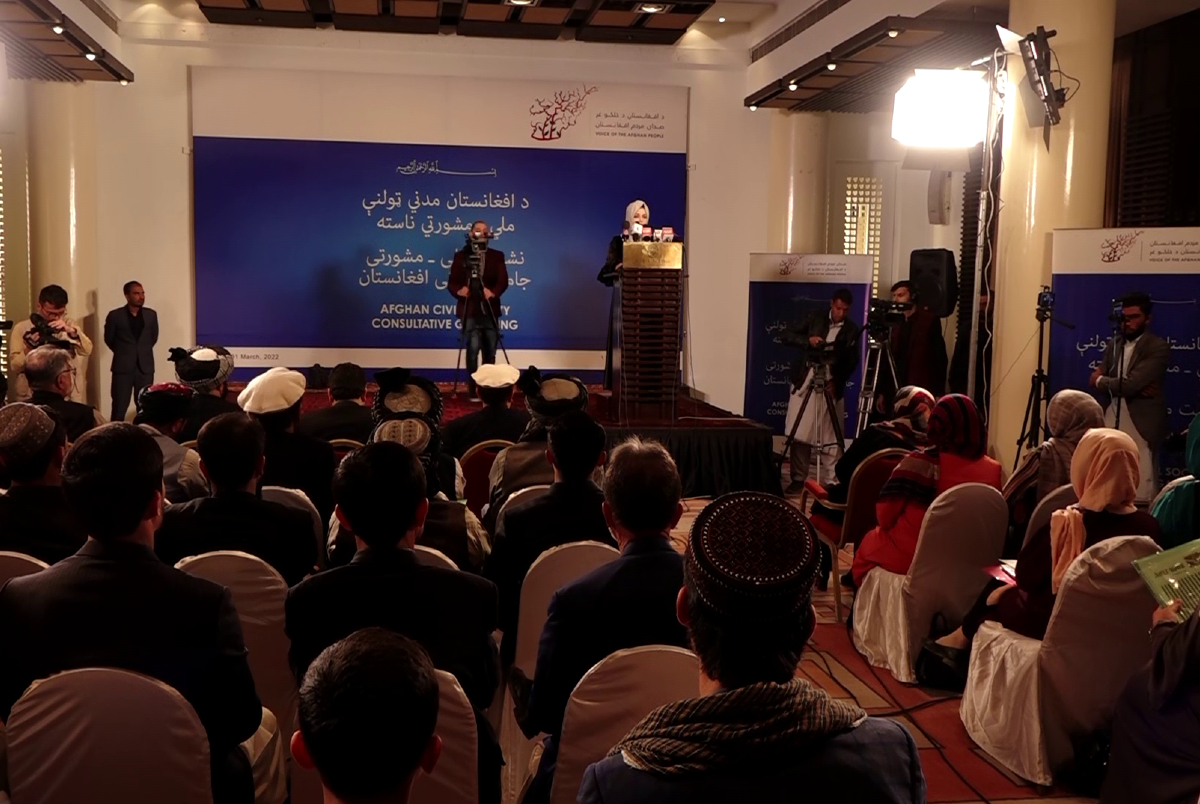 Activists gather to discuss the current situation and women’s rights

Dozens of civil society activists from across Afghanistan gathered in Kabul to discuss vital issues including the education and employment rights of Afghan women, saying the Islamic Emirate must hear its voice citizens.

The participants stressed that national unity is one of the priorities of Afghanistan and that the leaders must accept the demands of the people.

“We are tired of war; the Afghan people no longer want war. We (the people and members of civil society) should cooperate with this government,” said Mohammad Rasool Tanai, a civil society activist.

“A new government is formed, there should be a series of laws and regulations that the people should act on, and the government should also be responsible for rights,” said Sayed Mohammad Anwar Shahab, another activist.

Meanwhile, participants of the rally talked about the important rule of women in society, especially in the economy. They emphasized that women should not be excluded from society.

“We mainly discussed the education and employment of girls and women. It is our demand that schools be opened for girls in the coming days,” said Zohra Karimi, an activist.

“The government must be inclusive. All ethnic groups must be included and there must be no discrimination,” said Fatima Naeemi, a civil society activist.

The 2-day gathering is expected to result in resolutions to important issues that currently exist throughout Afghanistan.

2022-03-31
Previous Post: Arbitrary arrest of women’s rights defenders in Diyarbakır
Next Post: Women activists in the MENA region are the biggest victims of Pegasus spyware