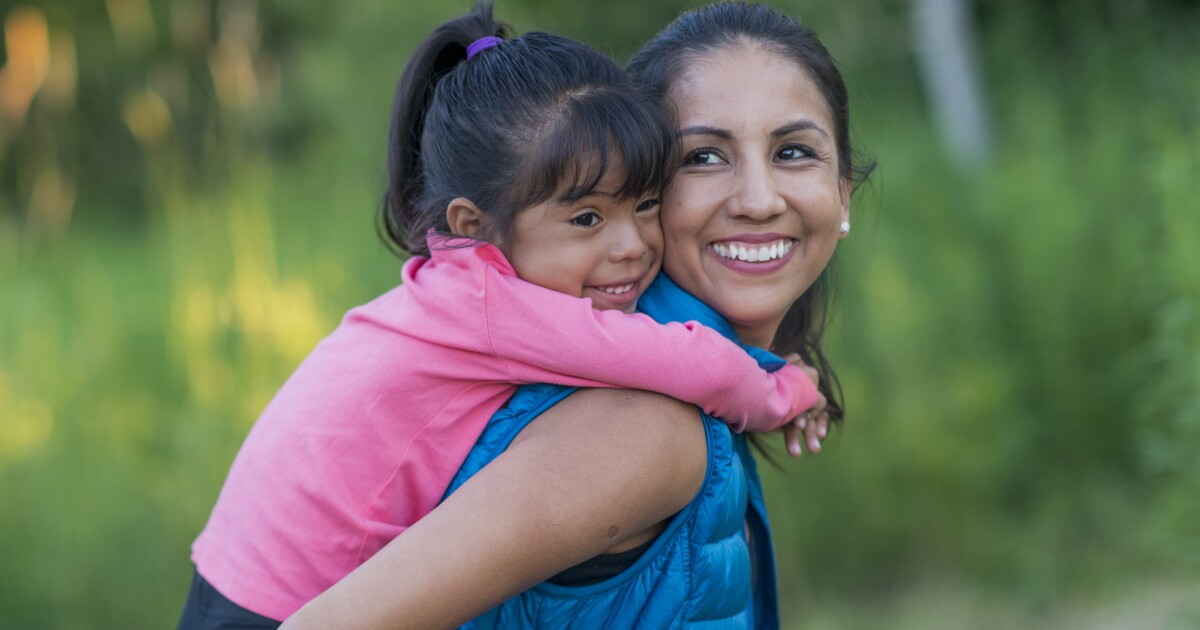 In 1977, the United Nations General Assembly recognized March 8 as International Women’s Day after a long struggle by women demanding gender equality, political rights, better pay and the respect they deserve. .

Despite this, Indigenous women have long been silenced. Their voices are often belittled and ignored. In addition, indigenous peoples represent 5% of the population and protect 80% of the world’s biodiversity and ecosystems. Indigenous women also lead some of the most important environmental movements.

This Women’s History Month and throughout the year, learn about Indigenous women, what they have achieved and what they are still fighting for to teach them to your children and imagine a better future for all. women and girls together.

I hope you enjoy learning more about these three women and feel inspired to continue learning about them the rest of the year and talking about them with your children.

Celebrate the life of Berta Cáceres, the woman who bloomed everywhere like flowers in spring, inspiring people with her environmental activism. She was an environmentalist, feminist, defender of the rights of indigenous peoples and guardian of the Río Blanco in Honduras, where the Lenca people are from. In 2015, Cáceres received the Goldman Environmental Prize for fighting alongside the Council of Popular and Indigenous Organizations of Honduras (available in Spanish) to stop the construction of a hydroelectric plant that a powerful company wanted to build in the territory of the people. Lenca.

In the acceptance speech for the Cáceres Prize, she sent this message to the world: “Let us build societies that can coexist in a just and dignified way, in a way that protects life. Let us come together and remain hopeful as we defend and care for the blood of this Earth and the spirits.”

Bring the lessons of Cáceres home with these tips:

Leydy Pech is a Mayan beekeeper who fights to preserve the Melipona Beecheii bee, the sacred bee of the Mexican Mayans.

These bees are essential for the Maya because they pollinate the forests which nourish entire communities. Their honey, wax and propolis are known for their healing properties.

Bees, or as the Mayans call them, Xunan Kab, have shared the territory with the Mayans for more than 3,000 years, which is why they are considered their ancestors and are part of the worldview and daily life of the Mayans. Mayans. Bees are vital creatures in the lives of the Maya, who have held ceremonies to honor them since pre-Hispanic times.

As Leydy Pech said in an interview in Spanish:

“Little bees cannot defend themselves. They cannot defend their rights, but we can. … The Maya have worked for generations to preserve bees. We have a very important relationship with bees. Our cultural identity is , say, based on the care and conservation of bees.” She said: “We realized that to produce our food, we have to protect the bees. We need bees to protect our medicinal plants. This is why the Mayans have a very important relationship with our bees.

In 2017, Mexico’s Supreme Court ruled that Mexico violated the constitutional rights of the Maya people, as well as the International Labor Organization’s Convention 169, by granting permits to Monsanto, an agrichemical company, to plant soybeans. genetically modified in the Mayan forests. These plants would have needed agrochemicals to grow, which would have contaminated the forests on which the bees depend. These permits should not have been granted without consulting the indigenous communities, which must be done when projects are developed on their territories. When they realized the bees were in danger, Pech and the Colectivo de Comunidades Mayas de los Chenes organized to defend the forests and the bees.

Like Cáceres, Pech received the Goldman Environmental Prize for his fight against Monsanto and the Mexican government.

Did you know that in Mexico there are over 68 ways to say “I love you?”

In Mexico alone, 68 different indigenous languages ​​are spoken, each with its linguistic variations (bringing the total to 364). Each is like a different universe and offers different ways of seeing the world.

Indigenous languages ​​are part of humanity’s heritage, and women like Yasnaya Aguilar Gil are leading the movement to protect them from extinction.

Aguilar Gil, born in Ayutla Mixe, in the Sierra Norte of Oaxaca, Mexico, is an Ayuujk (Mixe) speaker. She is a writer, translator and activist dedicated to the study and dissemination of linguistic diversity and endangered indigenous languages ​​in Mexico. Aguilar Gil’s language and digital activism has helped spark conversations about the importance of protecting Indigenous languages.

Aguilar Gil’s work has taken her to important places. In 2019, when the United Nations recognized the International Year of Indigenous Languages, she gave a speech in mixes to the Congress of the Union of Mexico on the need to act quickly and protect the indigenous peoples of the American continent. Recently, Aguilar Gil helped tell a video in Ayuuk for Comunidades Indígenas en Liderazgo which shows people how to take COVID-19 tests at home.

For indigenous languages ​​to survive, it is essential to act from home. Here are a few tips.

Let’s celebrate Women’s History Month every day by bringing together the voices of Indigenous women and helping to build a future where no woman is left behind.

2022-03-22
Previous Post: Female activists in the spotlight this month – The Hawkeye
Next Post: How the Seneca Falls Convention Kickstarted America’s Women’s Rights Movement