Activists take on a YouTuber who made sexist videos against them. Photo courtesy of Facebook Live Video Screenshots posted by Diya Sana Ravina, a 23-year-old student from the western Indian city of Mumbai, was the least surprised to see a Facebook livestream of a women’s group confronting a YouTuber for END_OF_DOCUMENT_TOKEN_TO_BE_REPLACED 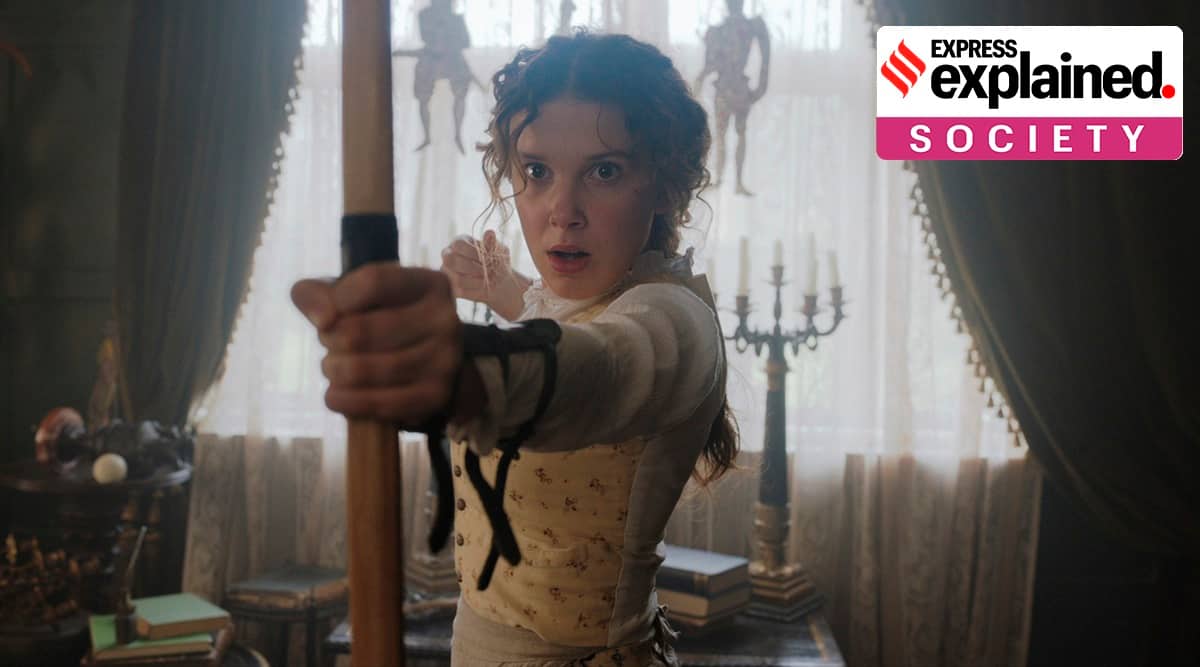 Another Holmes film has hit our living rooms. This time, however, it’s not Sherlock Holmes but his brilliant 16-year-old sister who solves a mystery. Directed by Harry Bradbeer and played by Millie Bobby Brown, Enola Holmes was released on Netflix last week. The film is based on author Nancy Springer’s END_OF_DOCUMENT_TOKEN_TO_BE_REPLACED 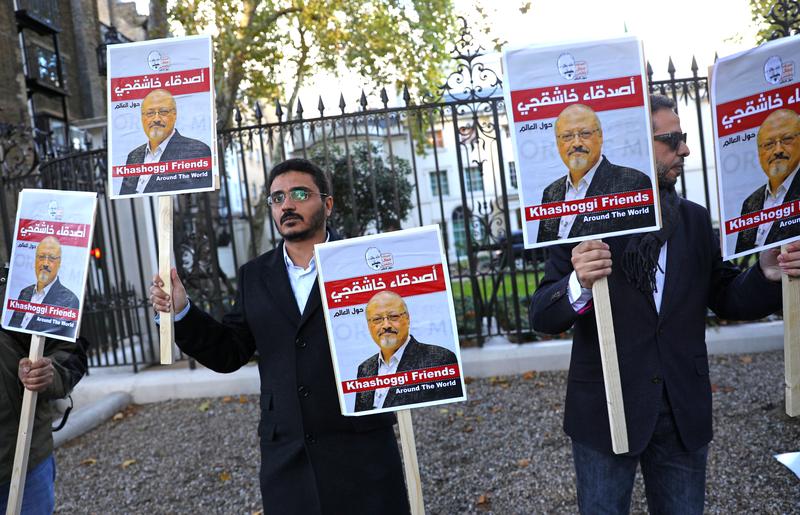 GENEVA (Reuters) – Dozens of Western countries called on Tuesday for the release of female activists detained in Saudi Arabia and for those responsible for the murder of journalist Jamal Khashoggi to be brought to justice. At least a dozen prominent women’s rights activists were arrested in Saudi Arabia in END_OF_DOCUMENT_TOKEN_TO_BE_REPLACED

MEXICO CITY — A group of crime victims and women activists took over the offices of Mexico’s government’s Human Rights Commission, leading to a stalemate on Tuesday in which both sides expressed concern over rights violations. The dozens of activists who took over the offices last week have refused to END_OF_DOCUMENT_TOKEN_TO_BE_REPLACED