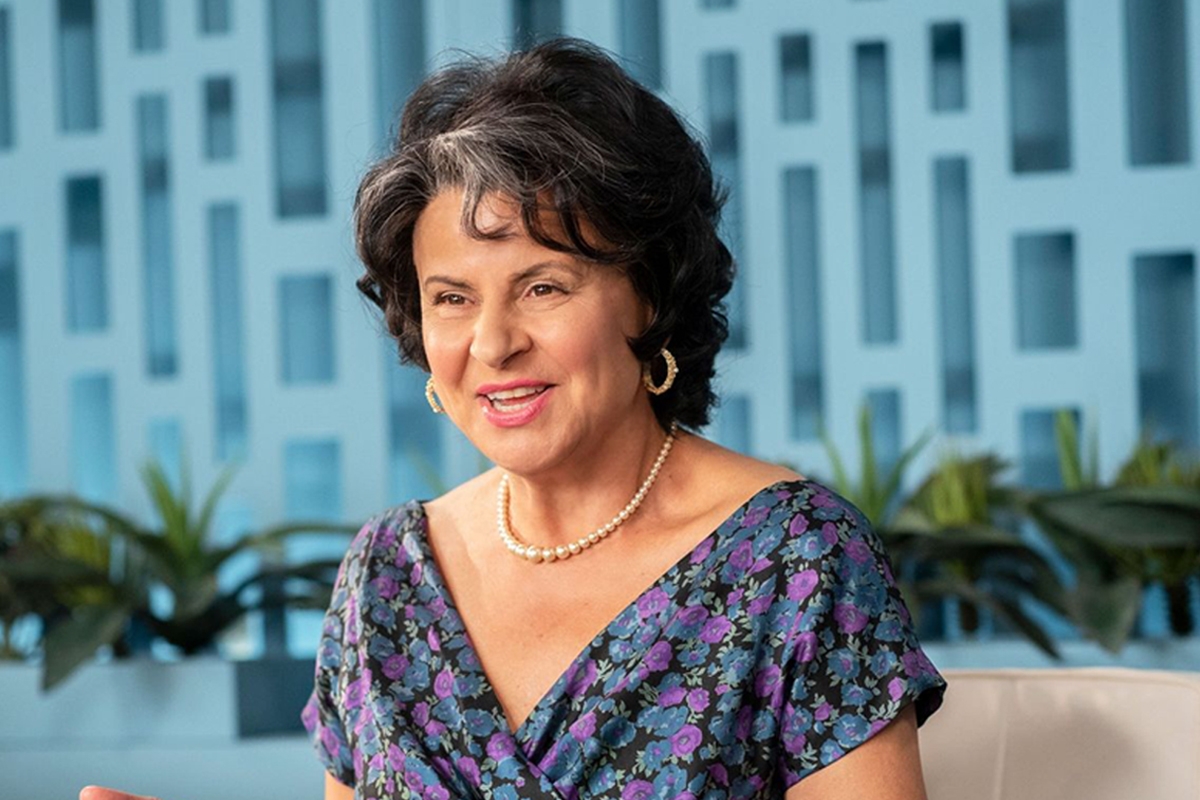 This story originally appeared on Alma. The women’s movement is led by Jews…or at least it was in the 1970s. Betty Fridan, Bella AbzugGloria Steinem – they were all Jewish, and they’re all characters from FX’s new show “Mrs. America,” now airing on Hulu. The series, created by Dahvi Waller, END_OF_DOCUMENT_TOKEN_TO_BE_REPLACED 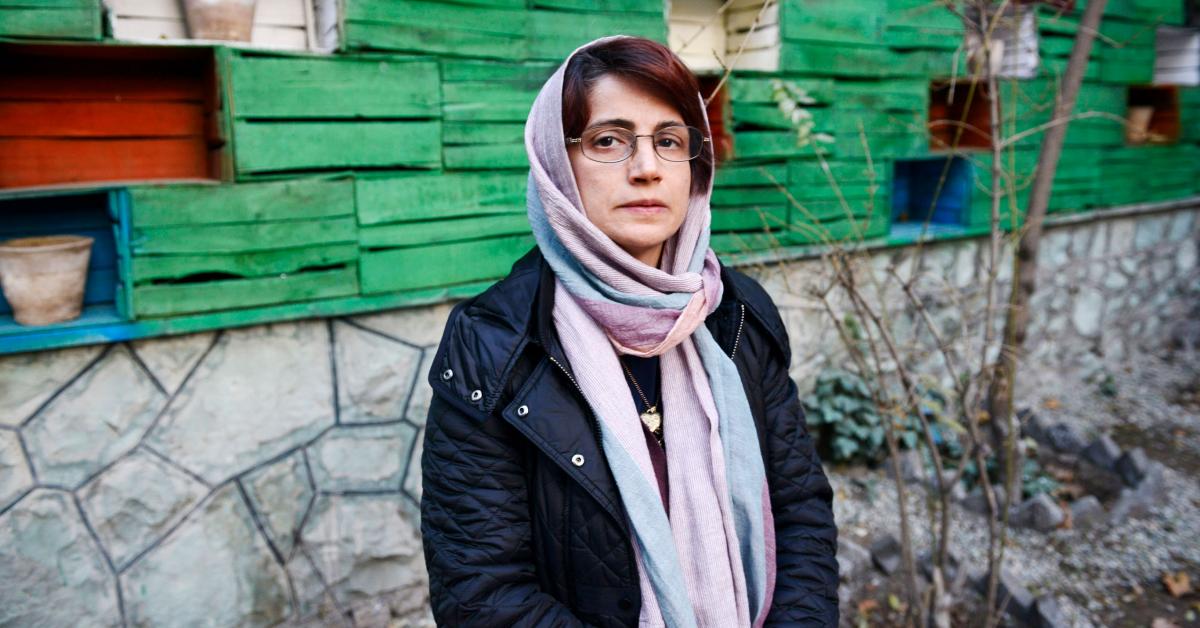 In March, Iran became the epicenter of the coronavirus outbreak in the Middle East. From the earliest days of the crisis, the country has been criticized for both mismanagement and manipulation of data for political purposes. The government’s persistence in keeping political detainees locked up despite the looming threat of END_OF_DOCUMENT_TOKEN_TO_BE_REPLACED