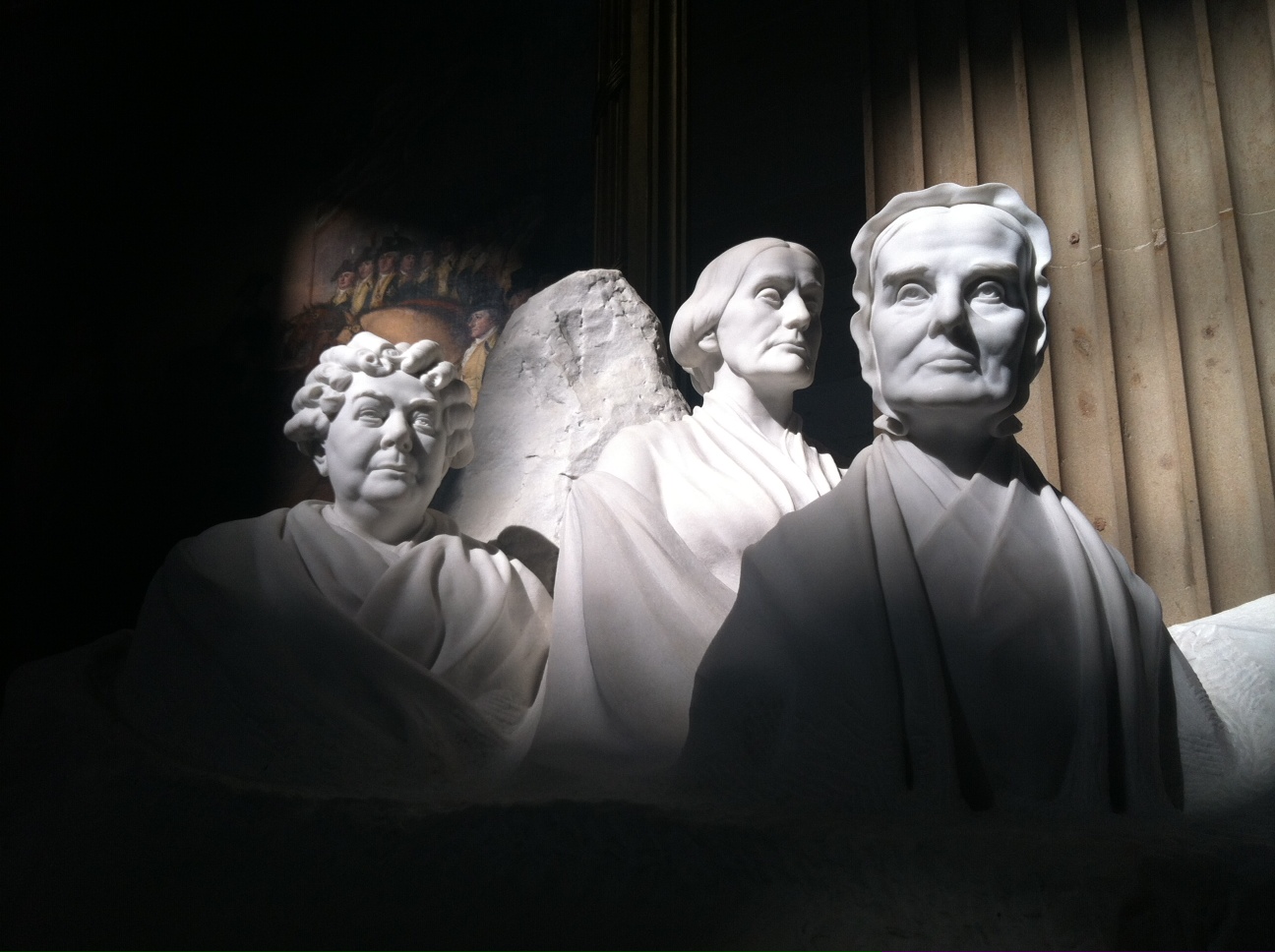 Statues of women’s suffrage pioneers Elizabeth Cady Stanton, Susan B. Anthony and Lucretia Mott in the rotunda of the United States Capitol. MICHAEL MATHES/AFP/Getty Images The Declaration of Independence, which prompted the birth of the United States, noted that all men are created equal. But in the 241 years since, END_OF_DOCUMENT_TOKEN_TO_BE_REPLACED 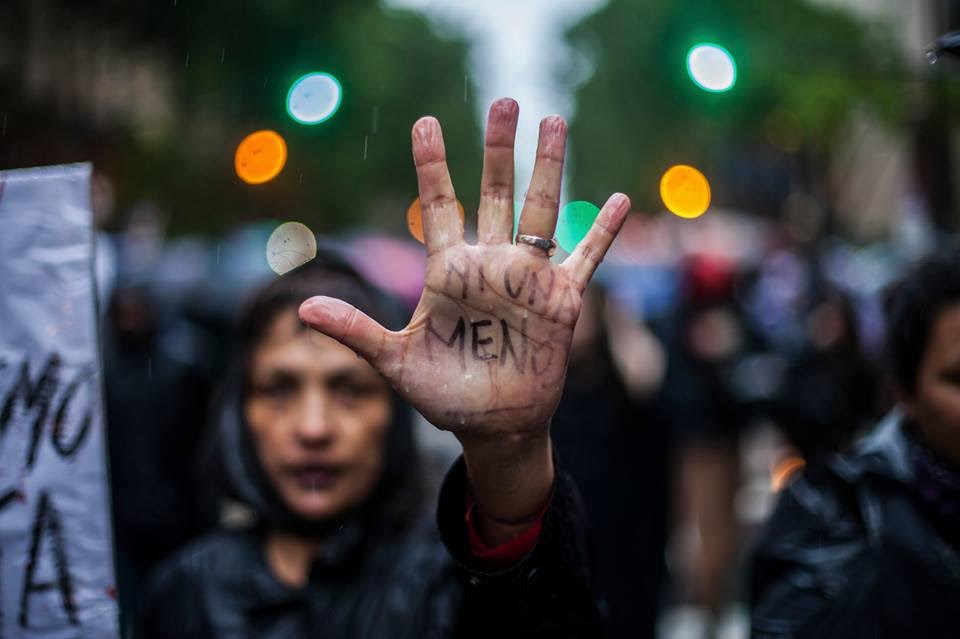 CL, TB In Latin America, the left and the resistance to the resurgence of the right have been embodied in the Vatican. The shadow cast by the pope, who strongly criticizes capitalism on the international scene, has made left-wing criticism tend to gravitate around his example. Meanwhile, feminism offers a END_OF_DOCUMENT_TOKEN_TO_BE_REPLACED